Tribe skipper returned to manage the club on Tuesday night against the Chicago Cubs after being away from the team for over a week. 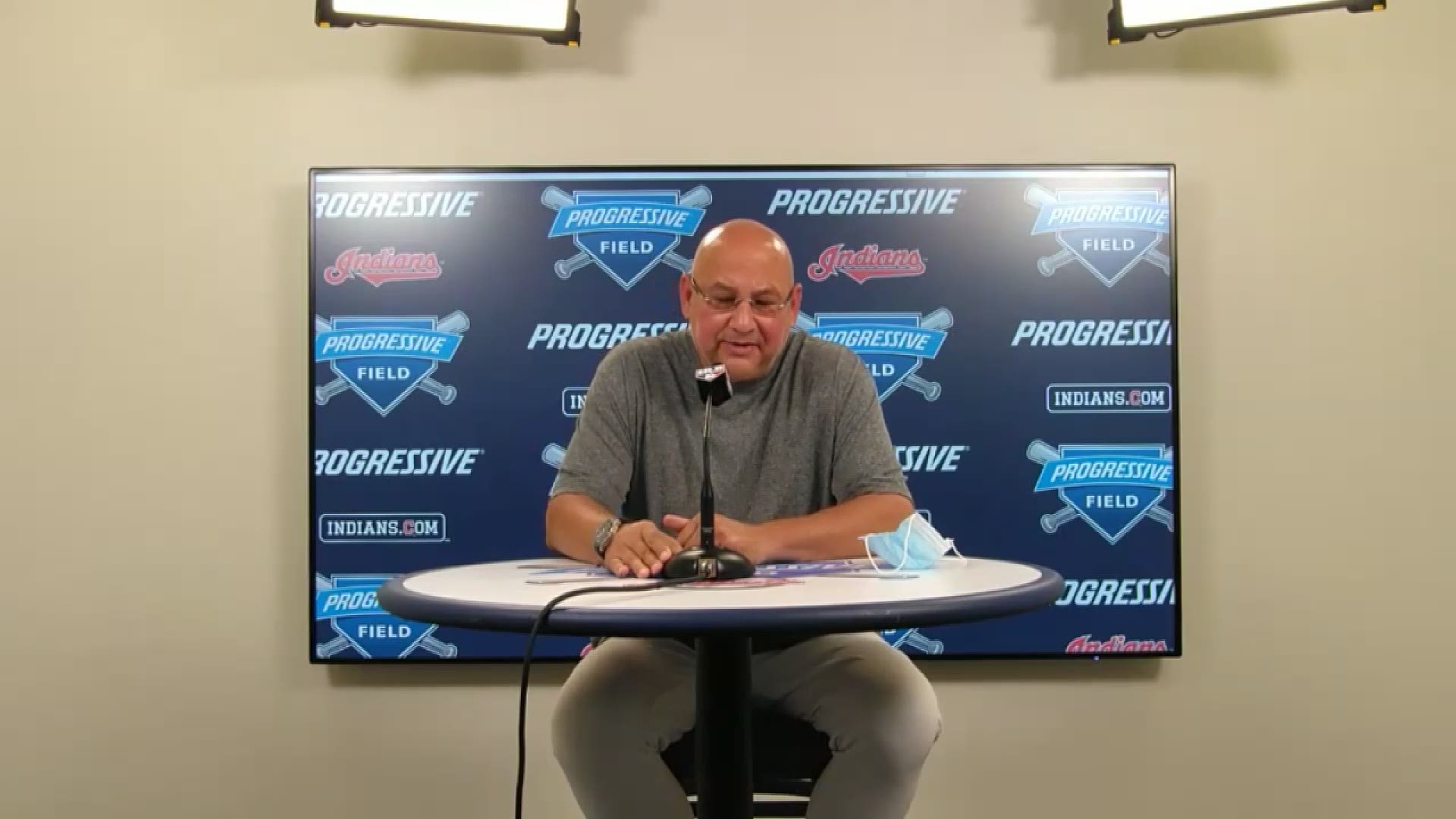 CLEVELAND — Terry Francona returned to the dugout Tuesday night at Progressive Field as the Cleveland Indians opened up a quick two-game series against the Chicago Cubs. The Indians manager had been away from his club the past nine days dealing with gastrointestinal issues that date back to early spring training.

It was the first time Francona opened up about the illness that has seen him undergoing procedures and appointments at the Cleveland Clinic.

"I felt awful being away and I really feel like I need to be here to help,” Francona explained in a pre-game Zoom meeting with the media. “I can’t promise this is going to go perfect, but I’m certainly going to give it the best shot I can.”

Francona admitted he has gone through five or six surgeries in the past year alone.

“The muscle that helps you go to the bathroom has been in spasm and it’s been that way for about 11 months,” Francona said. “It’s uncomfortable and anybody who knows me, knows me well, that’s some of the best parts of my day, so it’s not been real fun.”

Sandy Alomar who filled in for Francona as acting manager will go back to coach first base and Mike Sarbaugh who helped on the bench, will go back to his third base coaching duties.

Francona also revealed he has been dealing with hip problems.