On Tuesday, Cleveland Indians starter Mike Clevinger was named the American League Pitcher of the Month for August. 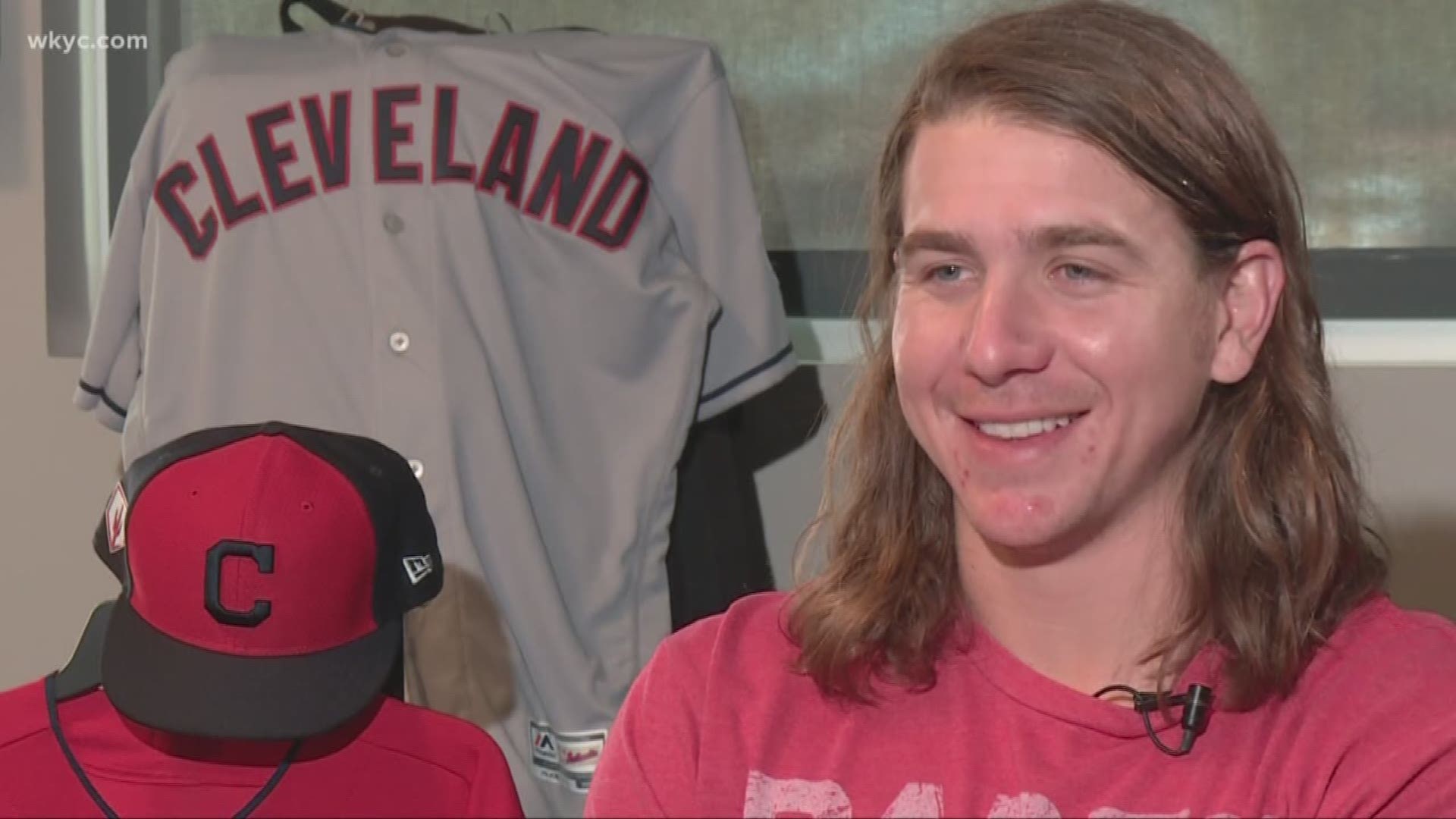 But that hasn't stopped the Cleveland Indians starter from beginning to build his hardware collection.

Over the course of six starts last month, the right-handed Clevinger compiled a perfect 5-0 record, 51 strikeouts, 11 walks and a 1.96 ERA over 36.2 innings pitched. In the same span, he allowed 28 hits and 1 home run.

Despite having his season temporarily derailed by a back injury that kept him sidelined for more than two months, the 28-year-old has bounced back to establish himself as one of the top pitchers in the American League. Over the course of 15 starts, he has amassed a 10-2 record, 2.72 ERA and 123 strikeouts, with his victory over the Detroit Tigers last week marking the third straight season he has reached double-digit wins.

RELATED: Beyond the Dugout: Mike Clevinger talks 80s music, wine and why the party at Napoli's lives on

With Trevor Bauer now in Cincinnati and Corey Kluber still sidelined as he continues to recover from a fractured forearm, the Indians have relied on Clevinger as their top pitcher heading into the final month of their push for a playoff spot. Last week, manager Terry Francona manipulated his rotation to have Clevinger pitch against the Minnesota Twins twice in the weeks to come. Clevinger's next outing, however, will come on Tuesday night when Cleveland hosts the Chicago White Sox in the second of a four-game series.