"We ask everyone to keep Carlos and his family in their thoughts during his challenging time." 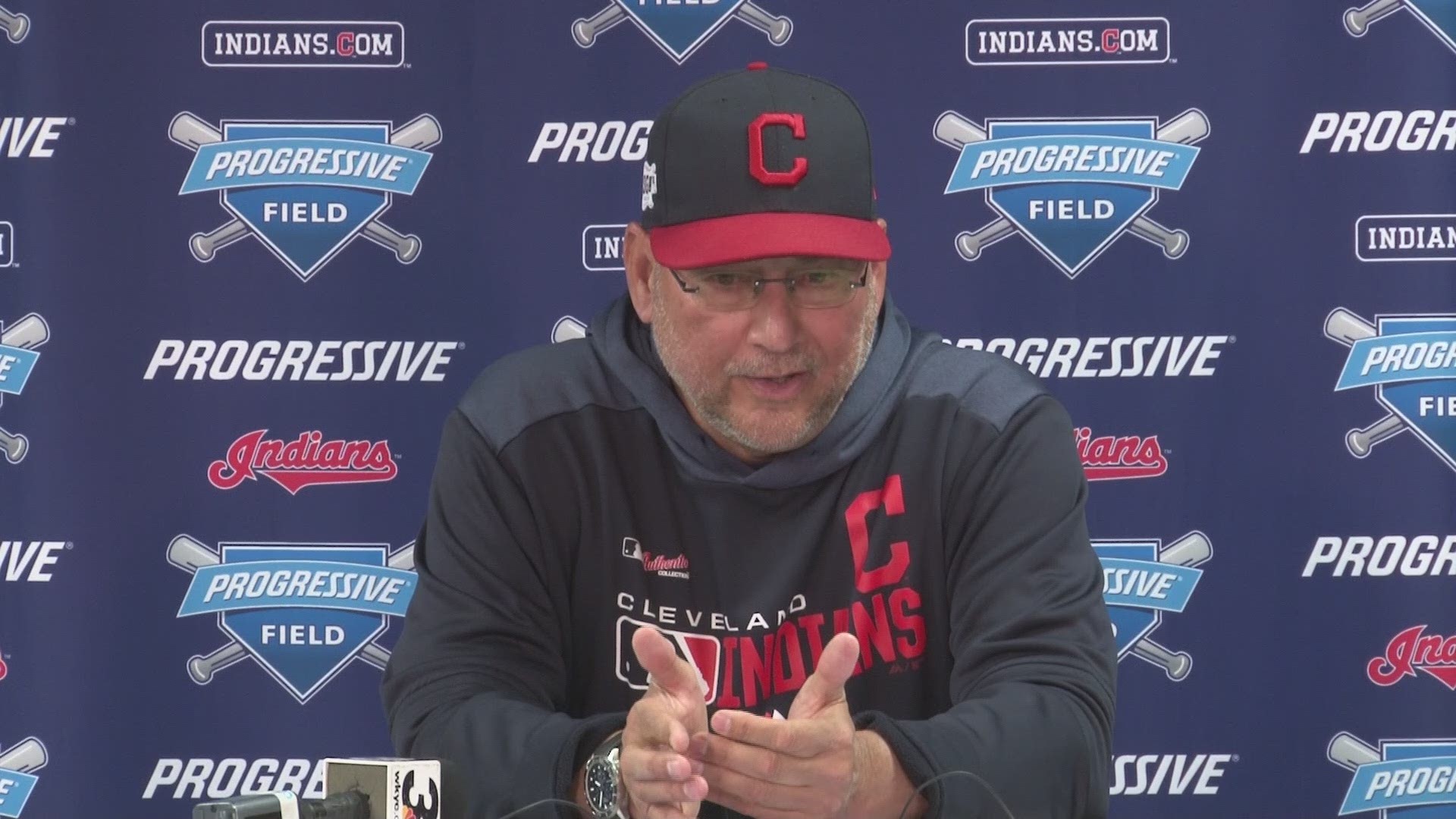 The Indians have announced that starting pitcher Carlos Carrasco is headed to the 10-day injured list with a non-baseball medical condition, and they do not know exactly when he will be back.

According to the team, the 32-year-old Carrasco was diagnosed with an unspecified blood condition after "several weeks of feeling lethargic." Officials stress they are still "in the information-gathering stage," and that Carrasco will now "explore the optimal treatment and recovery options."

"We do not know when Carlos will rejoin the club but expect him back at some point this season. At this time, our primary concern is Carlos’ health and we will respect his wishes to keep this a private matter. We ask everyone to keep Carlos and his family in their thoughts during his challenging time."

Carrasco has been a mainstay in the Tribe rotation for the last five years, winning 68 games and posting a 3.27 ERA between 2014 and 2018. He signed a contract extension this past winter that could keep him in an Indians uniform as late as 2023, but he has been inconsistent at times this season, going 4-6 with a 4.98 ERA. 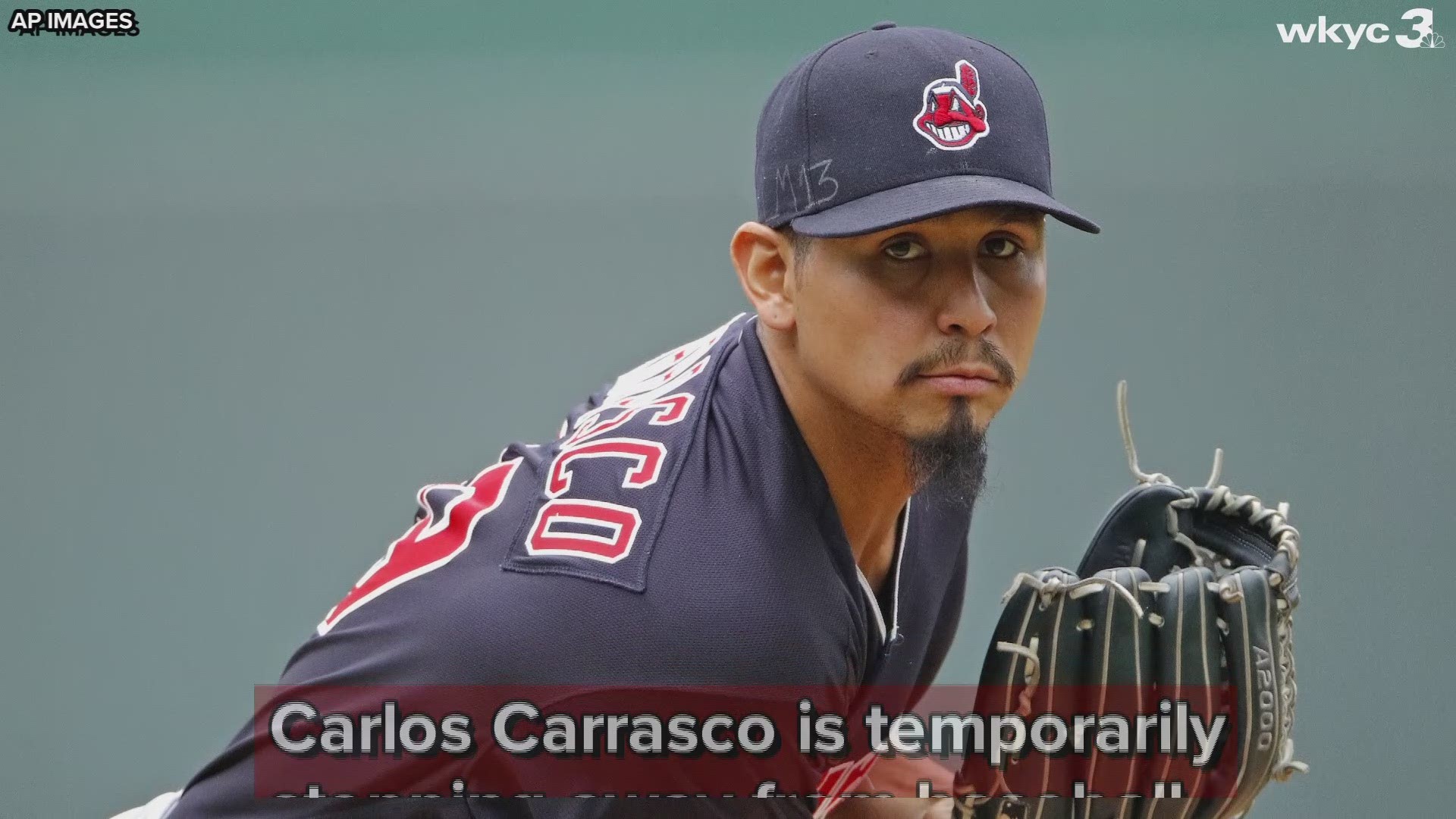 Carrasco has been scheduled to start Wednesday night against the Minnesota Twins, but his loss is now just the latest for a starting rotation thought to be one of the best in baseball before the start of 2019. Mike Clevinger, Corey Kluber, and Jefry Rodriguez are all on the injured list as well, and with only three regular starters (Trevor Bauer, Shane Bieber, Zach Plesac) currently on the active roster, veteran reliever Tyler Clippard has been penciled in as the starter for tonight, meaning the Indians likely plan to go with a "bullpen day" for the matchup.

In corresponding roster moves, outfielder Greg Allen (who is hitting just .169) was sent down to Triple-A Columbus, while relievers Jon Edwards and Nick Goody have been called up. Edwards is 2-0 with a 2.45 ERA in eight appearances for Cleveland this season, while Goody is in the big leagues for the first time since getting injured in May of 2018.

Credit: Ron Schwane/AP
Cleveland Indians relief pitcher Jon Edwards delivers against the Seattle Mariners during the first inning of a baseball game, Sunday, May 5, 2019, in Cleveland.

Credit: Carlos Osorio/AP
Cleveland Indians relief pitcher Nick Goody throws during the ninth inning of the second game of a baseball doubleheader against the Detroit Tigers, Friday, Sept. 1, 2017, in Detroit.