The Cleveland Indians have placed catcher Austin Hedges on the seven-day injured list and moved outfielder Jordan Luplow to the 60-day I.L. 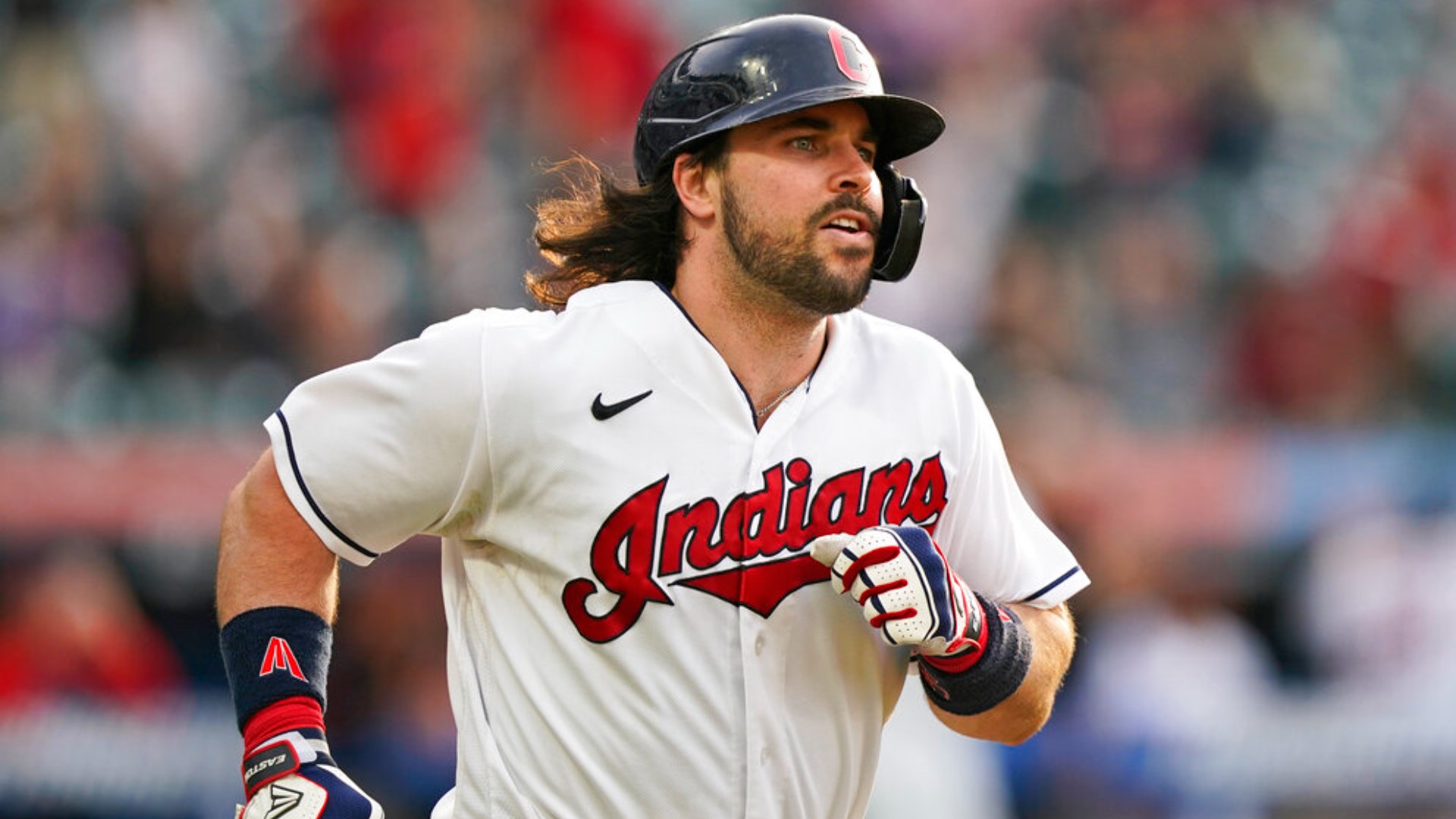 CLEVELAND — As the Cleveland Indians approach the dog days of summer, their injuries continue to add up.

Prior to Thursday's matinee matchup with the Baltimore Orioles, the Indians announced that they have placed catcher Austin Hedges on the seven-day injured list (retroactive to June 16) with a concussion. Additionally, Cleveland announced that it has moved outfielder Jordan Luplow to the 60-day injured list as he continues to recover from an ankle injury.

With Hedges on the I.L., the Indians have called up catcher Ryan Lavarnway from Triple-A Columbus. The 33-year-old will be in the lineup and bat sixth against the Orioles on Thursday.

Earlier this week, Cleveland placed reigning American League Cy Young Award winner Shane Bieber on the 10-day injured list with a right shoulder strain. According to Indians manager Terry Francona, the right-hander won't throw for the next two weeks and will be re-evaluated after that.

With his injury, Hedges becomes the sixth member of Cleveland's Opening Day roster currently on the injured list, joining Bieber, Luplow, pitcher Zach Plesac (thumb), catcher Roberto Perez (finger) and designated hitter/outfielder Franmil Reyes (oblique). Speaking to reporters on Thursday, Indians President Chris Antonetti revealed that Perez and Reyes could begin rehab assignments as early as next week, while Plesac is soon set to begin bullpen work and could begin a rehab assignment in the next couple of weeks.

Laying claim to a 37-28 record, Cleveland sits 4.5 games back of the Chicago White Sox in the American League Central Division standings and one game back of the Houston Astros for the second A.L. Wild Card spot.