The Cleveland Indians have announced their safety guidelines for fans attending games during the 2021 season. 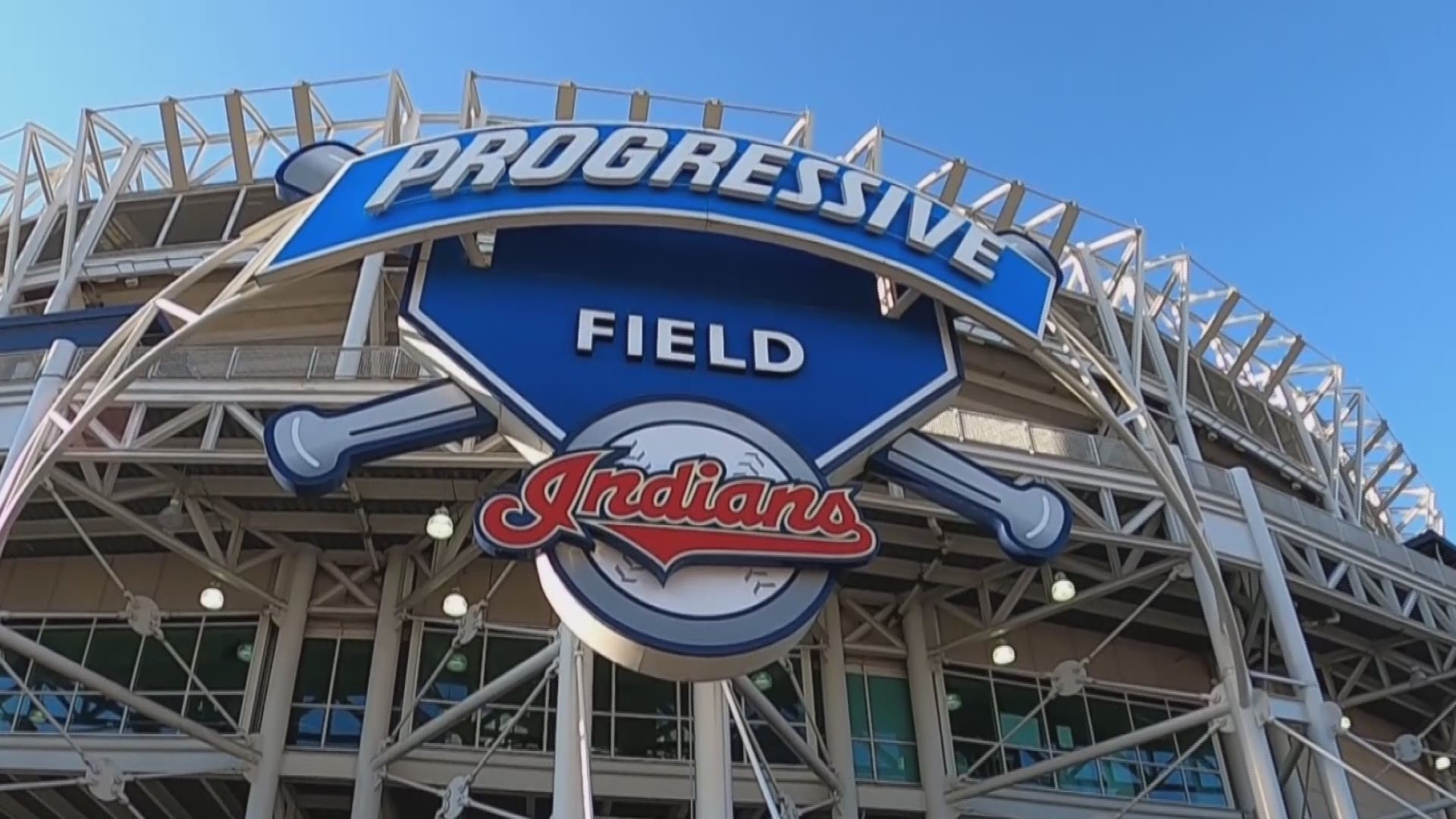 CLEVELAND — As had been expected, Ohio Gov. Mike DeWine announced that the Cleveland Indians will be permitted to host fans at Progressive Field, with the stadium's capacity capped at 30 percent to start the 2021 season.

Almost immediately after DeWine made the official announcement -- which also applies to other outdoor entertainment and sporting events in the state -- the Indians sent out their own announcement welcoming back fans and unveiling their safety guidelines and precautions for the upcoming season. Earlier this year, the team partnered with the Cleveland Clinic to develop guidelines for a safe return to Progressive Field.

According to the Indians, tickets to games will be sold in pod-style seating in quantities of either two or four tickets to ensure social distancing between eligible groups when fans are seated. All fans in attendance will be required to wear a CDC-recommended face mask at all times unless they are actively eating or drinking in ticketed seats.

The team noted that neck gaiters, bandanas, and masks with valves are not considered approved face masks at Progressive Field.

Other guidelines announced by the Indians on Thursday include:

The Indians also said that ticket availability throughout the season will be determined on a monthly basis until the ballpark is allowed to operate at full capacity again. Each month, capacity limits will be reviewed based on approved health and safety protocols before new monthly game tickets are released.

Single-game ticket availability will be announced at a later date.