'It's been an absolute joy to play here': Indians second baseman Jason Kipnis discusses potential end of tenure in Cleveland 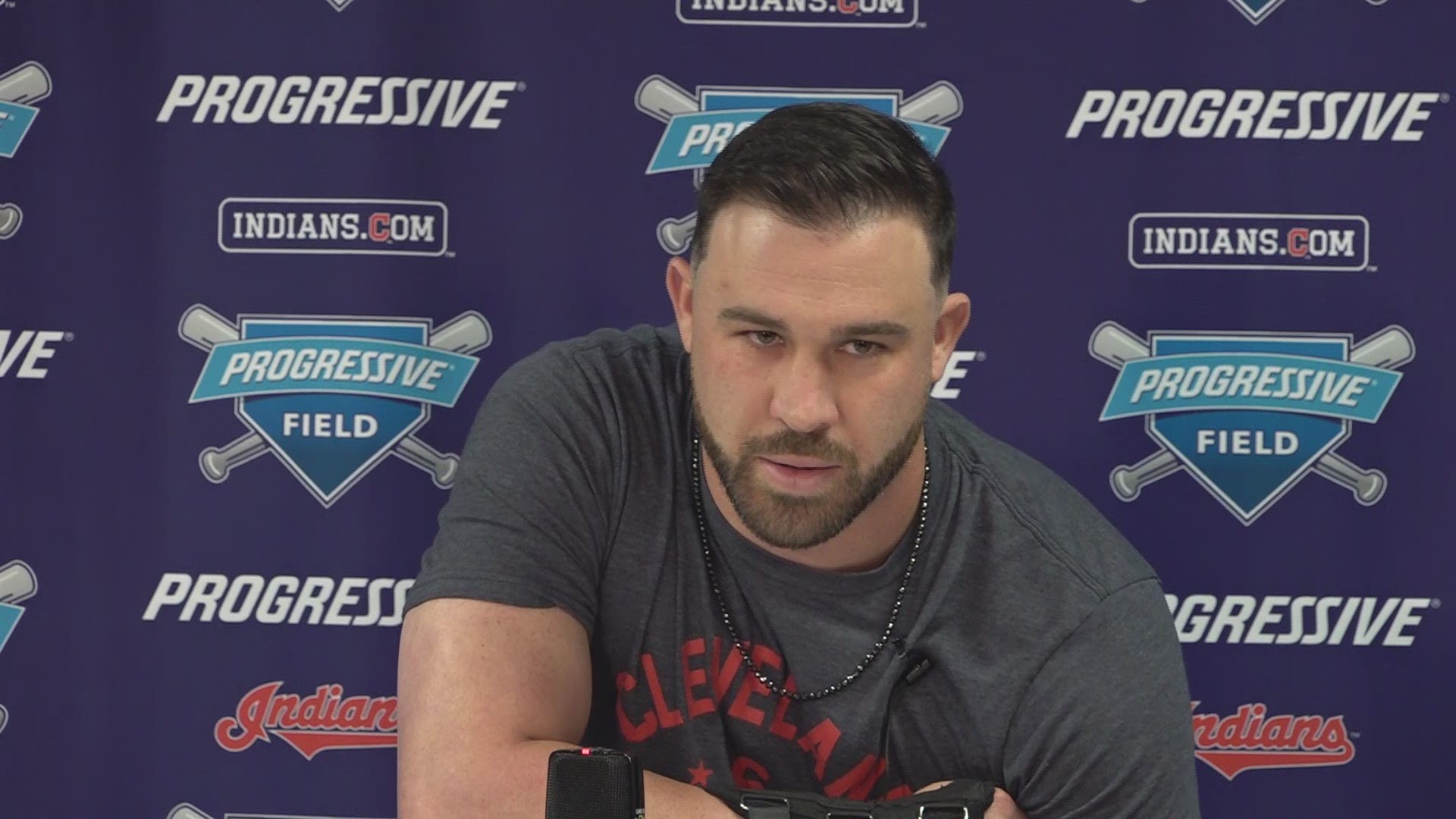 CLEVELAND — Jason Kipnis' long run as a member of the Cleveland Indians appears to be coming to a close.

We found out on Tuesday that the veteran second baseman fractured the hook of the hamate bone in his right wrist, an injury that will likely require surgery. With a timetable of at least four-to-six weeks, Kipnis is essentially done for the year.

In addition, Kipnis is in the final guaranteed year of his contract with the Tribe. The 32-year-old has a team option for 2020 that would pay him $16.5 million dollars. Or the Indians could opt to exercise a $2.5 million buyout, which would make Kipnis a free agent.

RELATED: Has Jason Kipnis played his final game for the Cleveland Indians?

On Wednesday, Kipnis addressed his possible exit from Cleveland with reporters at Progressive Field prior to the Indians game with the Tigers.

"It sucks," Kipnis said. "There's no need to sugarcoat it. It sucks, because it's been that much fun of a trip for me. But I have very few regrets about the last eight years. It's been an absolute joy to play here."