The Cleveland Indians announced on Monday that fans won't be permitted to visit their Spring Training facility in Goodyear, Arizona, this year. 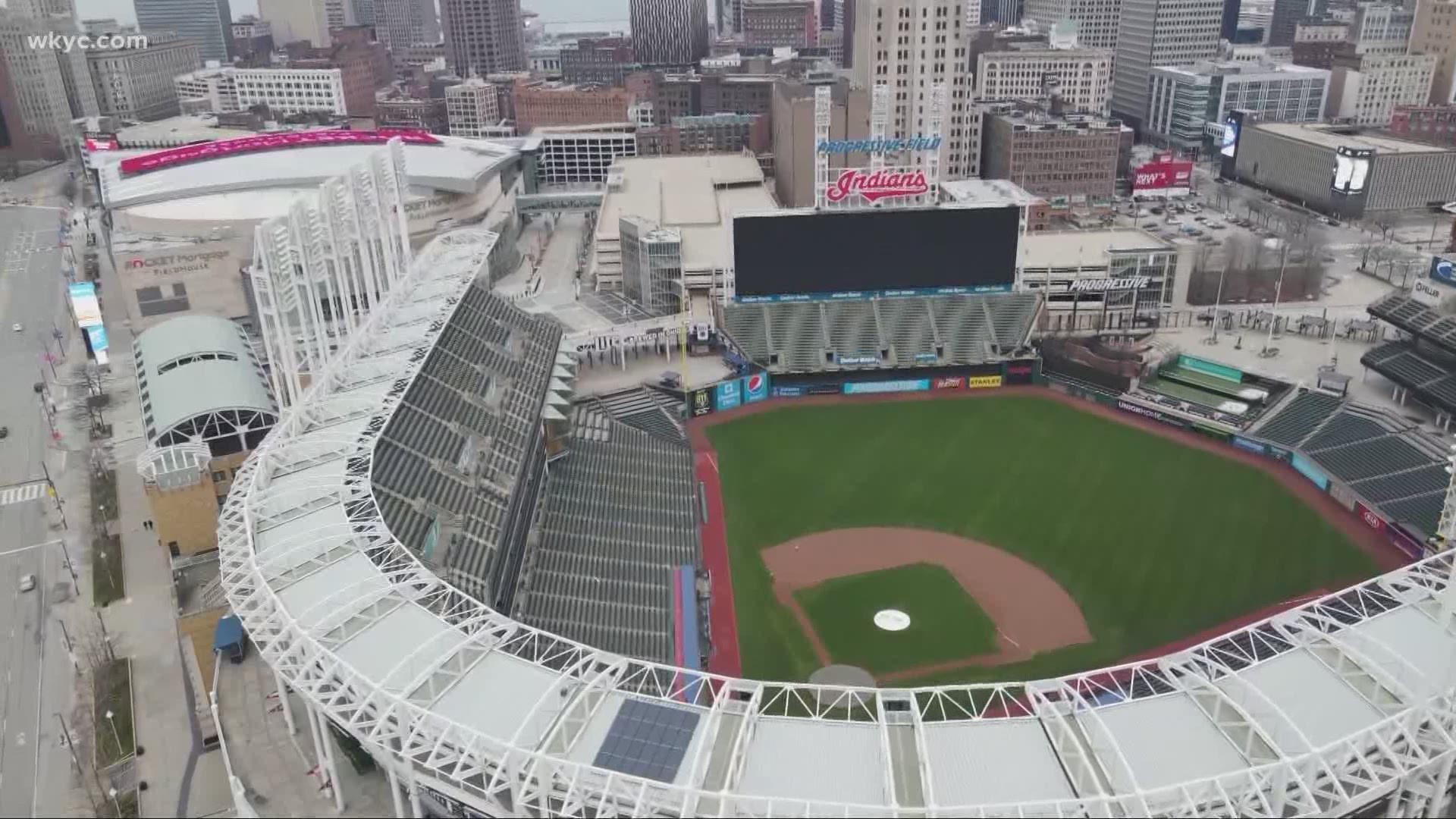 Cleveland Indians fans hoping to visit the team's Spring Training facility in Goodyear, Arizona, this year are going to have to wait at least another year.

On Monday morning, the Indians sent an e-mail to fans announcing that per MLB guidelines, their player development complex in Goodyear will not be open to fans for 2021 Spring Training.

"Fans who were able to observe workouts in previous seasons will not be able to do so this year due to the COVID-19 pandemic," the e-mail reads.

According to the team, a fan policy regarding attendance for Spring Training games at Goodyear Ballpark has yet to be announced as the city of Goodyear continues to work with health and safety officials and the MLB on the matter.

As for when Spring Training will begin, that also currently remains unclear.

While the Indians' first Spring Training game is scheduled for Feb. 27, the Cactus League and Valley leaders have asked MLB to delay the start of Spring Training, citing concerns regarding Arizona's recent coronavirus numbers.

On Sunday, MLB proposed a 154-game regular season to its players, which included a Spring Training start date of March 22.

While MLB's players are expected to reject the proposal, which would delay the start of the regular season to April 28, the offer appears to be a sign that Spring Training will, indeed, be delayed.

As for attending games during the regular season, the Indians announced last week that they have partnered with the Cleveland Clinic to enact protocols for a safe return of fans to Progressive Field.