The Cleveland Indians have traded Jake Bauers to the Seattle Mariners for a player to be named later. 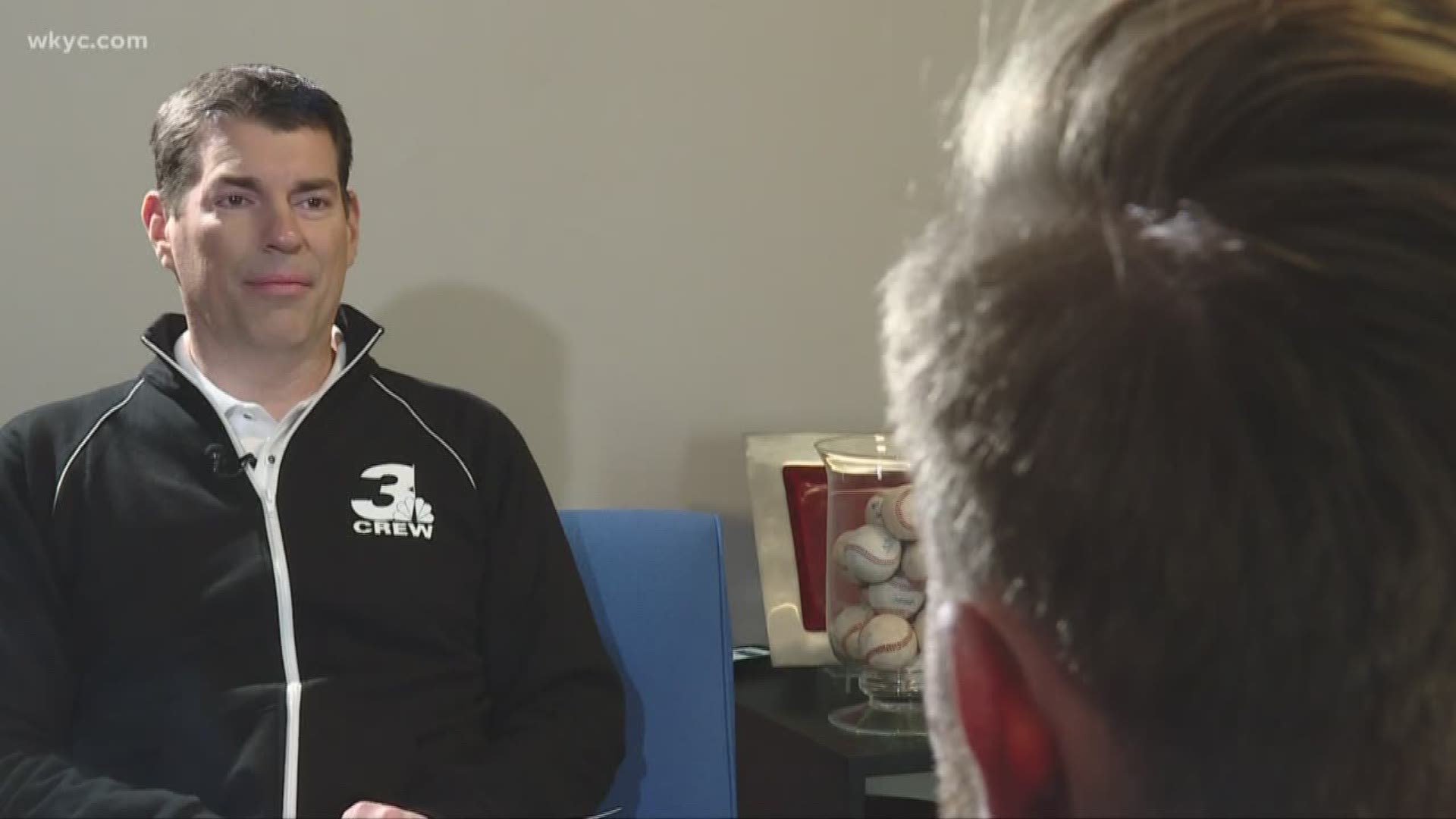 One week after designating Jake Bauers for assignment last week, the Cleveland Indians won't have to wait long to see their former first baseman.

On Thursday, the Indians traded Bauers to the Seattle Mariners. While the 25-year-old will join Seattle's active roster in time for its matchup with the Detroit Tigers on Thursday, he'll return to Cleveland on Friday, with the Indians set to host the Mariners for a three-game series at Progressive Field.

In return for Bauers, Cleveland will receive a player to be named later.

The Indians' decision to trade Bauers came nearly two months after he entered the 2021 season as a member of Cleveland's Opening Day roster -- a decision Indians manager Terry Francona admitted largely came as the result of Bauers being out of minor league options.

The Newport Beach, California, native, however, failed to make the most of his return to the Major League level. In 43 games this season, Bauers has hit for a .190 average (.557 OPS) to go along with two home runs and six RBIs.

The Indians originally acquired Bauers from the Tampa Bay Rays ahead of the 2019 season in a three-team trade that sent Edwin Encarnacion to the Mariners and Yandy Diaz to Tampa Bay. After hitting .226 (.683), 12 home runs and 43 RBIs in his first 117 games with Cleveland, Bauers was sent to Triple-A Columbus following the 2019 trade deadline, where he remained before opening the 2021 season on the Indians' big league roster.