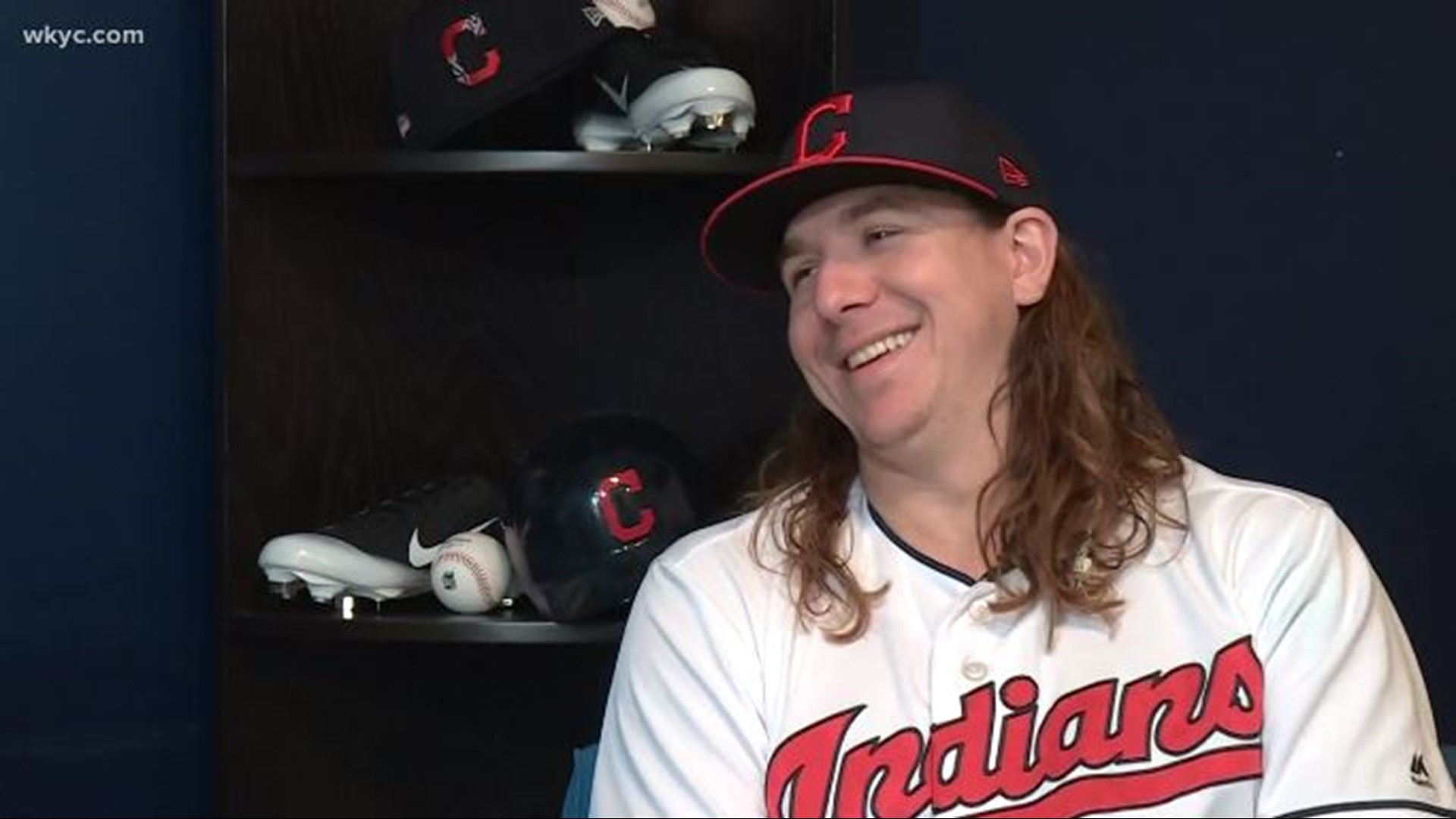 CLEVELAND — Based on the Cleveland Indians' rotation, Mike Clevinger is next scheduled to pitch for the team on Tuesday.

It appears, however, the 28-year-old has already played in his final game for the Tribe.

With the MLB Trade Deadline set for 4 p.m. ET on Monday, no name in the sport has been mentioned more in rumored deals than Clevinger's. And according to at least one report from USA Today's Bob Nightengale, it's not a matter of "if" but rather "to where" Cleveland will be trading their hard-throwing right-hander.

"Cleveland is definitely trading Mike Clevinger by tomorrow's deadline, but it's still unknown where he's going, with teams still upping their offers," Nightengale tweeted on Sunday night. "They have requested players physicals from at least two teams."

As for where Clevinger will wind up, it appears the Indians have no shortage of suitors. On Monday morning, Nightengale revealed that while two teams have said they're now out of the Clevinger sweepstakes, the San Diego Padres, Chicago White Sox, Toronto Blue Jays and New York Yankees are currently still in contention to make a deal with Cleveland.

Two teams who have been involved in the Mike Clevinger sweepstakes say they're now out, but when pressed, say they simply won't raise their last offer. The leading candidates to land him: #Padres, #WhiteSox, #BlueJays, #Yankees.

If -- or rather when -- the Indians trade Clevinger, it will mark the third time since last year's trade deadline that they have dealt a starting pitcher. Last July, Cleveland traded Trevor Bauer to the Cincinnati Reds in a three-way deal also involving the San Diego Padres in exchange for Franmil Reyes and Yasiel Puig, while in December, they sent Corey Kluber to the Texas Rangers for Delino DeShields Jr. and Emmanuel Clase.

In four starts for the Indians this season, Clevinger has amassed a 1-1 record and 3.18 ERA. Earlier this month, Cleveland optioned the Jacksonville, Fla., native to its alternate training site after he and pitcher Zach Plesac broke the team's coronavirus (COVID-19) prevention protocols by going out with friends following a road game in Chicago.