With a win over the Pittsburgh Pirates and Chicago White Sox loss, the Cleveland Indians clinched the No. 4 seed in the American League Playoffs. 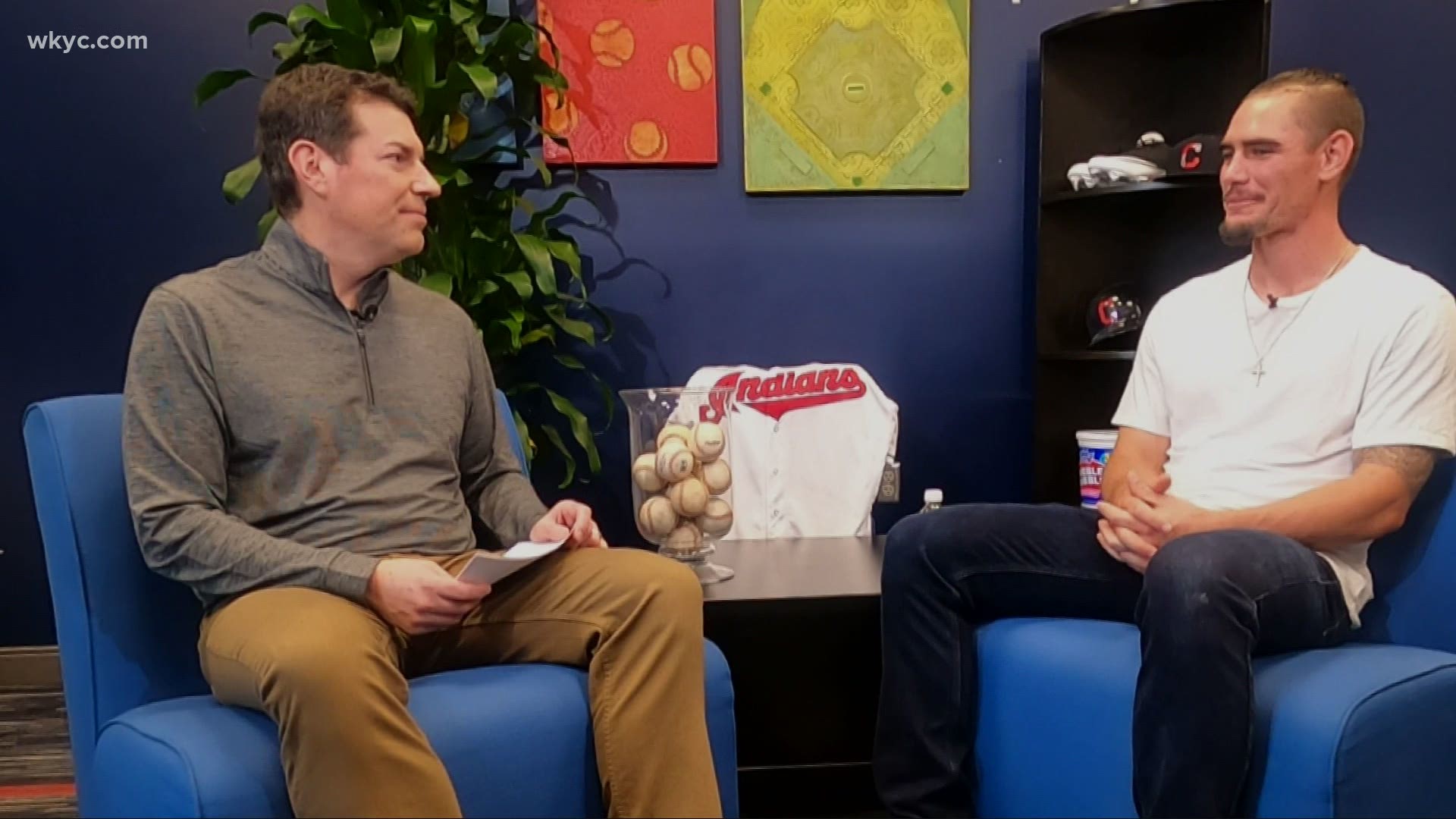 CLEVELAND — The Cleveland Indians are heading to the playoffs. And for at least two games, postseason baseball is returning to Progressive Field.

With their 8-6 win over the Pittsburgh Pirates coupled with a Chicago White Sox' 10-8 loss to the Chicago Cubs on Sunday, the Indians (35-25) clinched the No. 4 seed in the American League Playoffs. That means that Cleveland will host its best-of-three Wild Card Series against the New York Yankees (33-27), who enter the postseason as the American League's No. 5 seed.

Game 1 between the Indians and Yankees will take place on Tuesday, with American League Cy Young front-runner Shane Bieber scheduled to start for Cleveland against New York ace Gerrit Cole.

As a result of the coronavirus (COVID-19) pandemic and the MLB's expanded postseason, only the higher seeds in each Wild Card Series will be hosting home games this postseason. After the Wild Card Series, the remainder of the MLB Playoffs will be played at the following neutral site bubble locations:

The final chapter of the @Indians' 60-game regular season is a happy one!#OurTribe pic.twitter.com/C57ggOy2Ye

Cleveland had entered the weekend as the No. 7 seed in the American League -- a position that had held since clinching a spot in the postseason earlier in the week. But after amassing a 2-1 record vs. Pittsburgh and the White Sox dropping two games to the Cubs, the Indians were able to catch up to the White Sox, who they held a regular-season tiebreaker over.