The young right-hander admitted to going out in Chicago Saturday night. 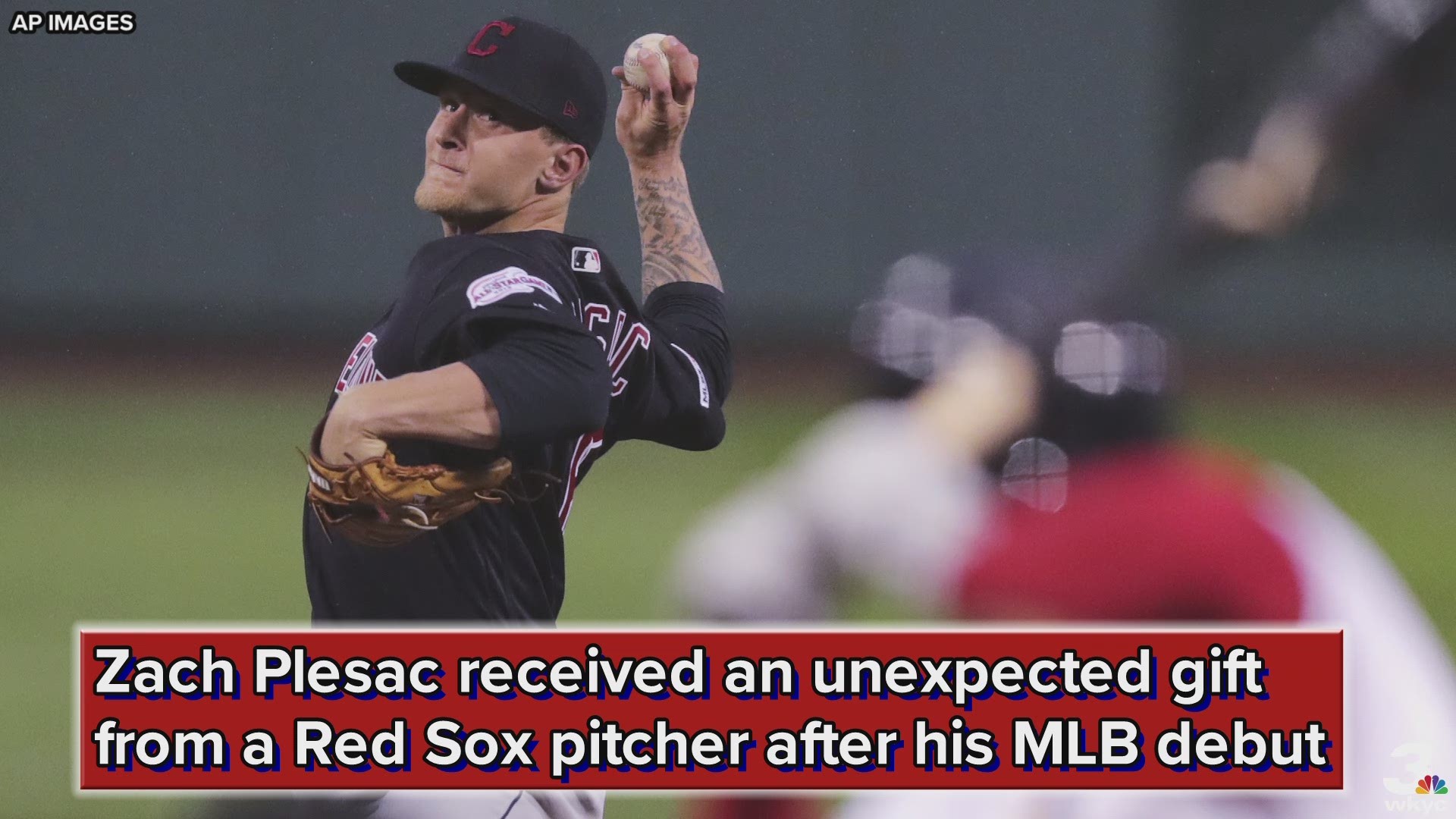 CHICAGO — (AP) Zach Plesac understood the importance of players behaving in order for baseball to have its season amid a global pandemic.

He broke the rules anyway.

The Indians sent Plesac back to Cleveland on Sunday in a car service after the young right-hander violated team rules and Major League Baseball's coronavirus protocols.

The 25-year-old Plesac went out with friends in Chicago on Saturday night following his win against the White Sox. The team got Plesac a car so he wouldn't be on a plane with teammates and staff in the event he contracted the virus.

Plesac apologized in a statement released by the team following its 10-inning victory over the White Sox on Sunday night.

"I realize I made a poor choice to leave the hotel, which broke protocols and could have endangered other people," he said. "I understand that in these times of uncertainty, I need to be more vigilant and responsible and I am determined to earn my teammates' forgiveness and get back to work."

It is not known if Plesac has been tested since breaking the team's code of conduct. He will be isolated from the team and can not take part in team activities until he twice tests negative for the coronavirus.

"At this point, we'll figure out what the appropriate next steps will be," Indians team president Chris Antonetti said.

With two off days this week, it was likely Plesac, the fifth starter, would have been skipped in the rotation anyway.

"It is coming at a complicated time for us," Antonetti said. "We don't need another starter. We were deliberating whether Zach should go to the bullpen or whether we should option him."

The Indians held a team meeting before Sunday's game to discuss the Plesac situation.

"We love Zach, we support him, but he screwed up," pitcher Shane Bieber said. "We're going to handle this in house and we'll see where it goes from here."

Major League Baseball has been emphasizing the need for players to be more careful and follow its protocols in the wake of coronavirus outbreaks with the Miami Marlins and St. Louis Cardinals. The episode with Plesac, the nephew of former big league reliever Dan Plesac, is the most high-profile evidence of baseball's increasing concern about its guidelines.

Last month, Plesac, who has become a reliable starter for the Indians, spoke of the importance of players abiding to the "code of conduct" that every team was required to submit to MLB in hopes of completing the 60-game regular season.

The Indians have had few issues since baseball's restart and their decision to send Plesac home exemplifies how strict they've adhered to the MLB guidelines. A few weeks back, slugging outfielder Franmil Reyes was kept away from the team after the Indians spotted him on social media at a July 4 weekend party not wearing a mask.

Plesac is from Crown Point, Indiana, which is about 45 miles from Chicago. In his start Saturday, he didn't allow a run and limited the White Sox to five hits in six innings to improve to 1-1.