Karinchak allowed two runs in the ninth to help give away a game the Tribe had led throughout. 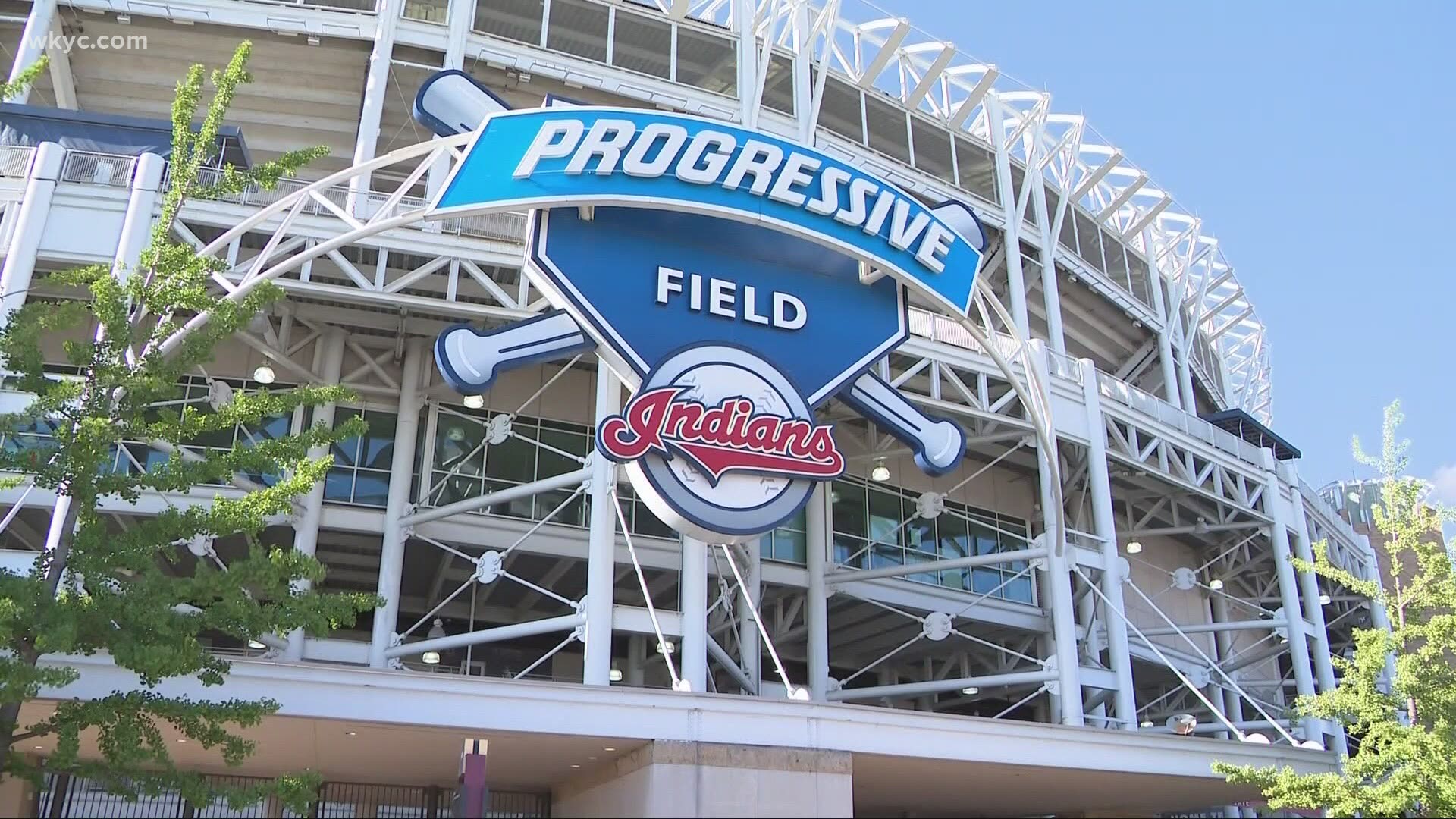 CLEVELAND — Austin Meadows hit an RBI single in the 10th inning to cap Tampa Bay's comeback in a 5-4 win over the Cleveland Indians, hours after the Rays acquired slugger Nelson Cruz from Minnesota.

Meadows' one-out liner off Bryan Shaw brought home Randy Arozarena, who began the 10th at second. Down 4-2 in the ninth, the Rays rallied to tie it against closer James Karinchak on a leadoff homer by Yandy Diaz and Brandon Lowe's two-out RBI double.

The Rays (58-39) announced their acquisition of Cruz just before the first pitch. The seven-time All-Star has hit 19 home runs this season and 436 during his career.

Franmil Reyes hit a three-run homer for the Indians (48-46) and Cal Quantrill allowed just one run over six strong innings, but Karinchak continued the bullpen's run of shaky outings. The 25-year-old has allowed four runs and blown two saves over his last six appearances.

Prior to the game, the Tribe optioned rookie starter J.C. Mejia (1-3, 7.47 ERA) back to Triple-A Columbus, as they club will not need a fifth starter until Aug. 3. Sam Hentges (1-4, 8.23 for Cleveland) was recalled and will come out of the bullpen.

The Indians are now 0-4 against the Rays this year, including two games they led in the ninth inning. Zach Plesac (5-3, 4.19) will try to get Cleveland back on the winning path Friday night against a to-be-determined starter for Tampa.