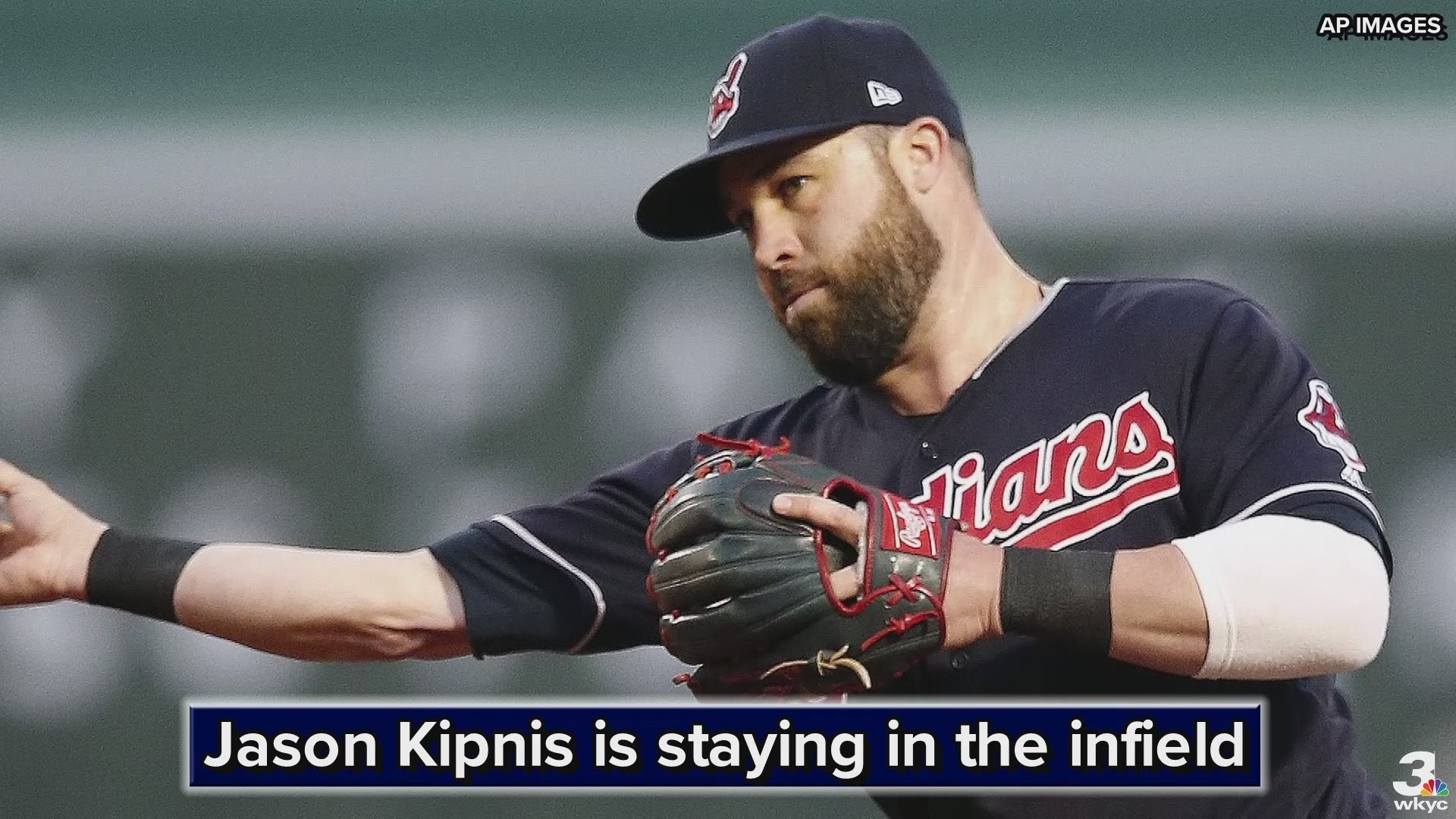 For the second time in as many offseasons, Jason Kipnis found his future with the Cleveland Indians in question.

But just as he did a year ago, the 2-time All-Star will begin his season in the spot he's most familiar -- and comfortable -- with.

Speaking to reporters in Goodyear, Ariz. on Monday, Indians manager Terry Francona revealed that he has informed Kipnis he'll begin the 2019 campaign as the team's starting second baseman. Kipnis had begun each of the last two seasons serving the same role, before ultimately being moved to the outfield prior to postseason play.

Once considered a member of Cleveland's core and still valued for his voice inside the clubhouse, the 31-year-old Kipnis has battled with both injuries and diminished production over the past two years. Limited to just 90 games in 2017, Kipnis hit for what was a career-worst .232 average, to go along with 12 home runs and 35 RBIs.

Last season, the Arizona State product recorded a new career low with a .230 batting average, leading to some speculation he could be the odd man out of the Indians' lineup in 2019. But when Cleveland traded third baseman Yandy Diaz to the Tampa Bay Rays in December, its ability to slide Jose Ramirez off the hot corner suffered, leaving Kipnis as the team's most viable second base option.

"I think he's got something to prove," Francona said. "Even when you've been in the game seven or eight years, guys don't like not being as good as they can be. They've got a lot of pride. And I put him in that category."

How much time Kipnis will receive in his latest effort to reestablish himself remains to be seen. And even after a relatively quiet offseason, the possibility still exists that Cleveland could make an in-season move that will necessitate another trek to the outfield.

Kipnis is aware of as much and even volunteered to make a preemptive move to the outfield now.

"I told him if something ever changes and we needed to, that we'd talk to him," Francona said.

Right now, such move isn't necessary. And so long as Francona's loyalty to his club's longest-tenured player is rewarded, it may not be any time soon.