"I can tell you that it's a long road. There are a lot of twists and turns in the road. It's a journey." 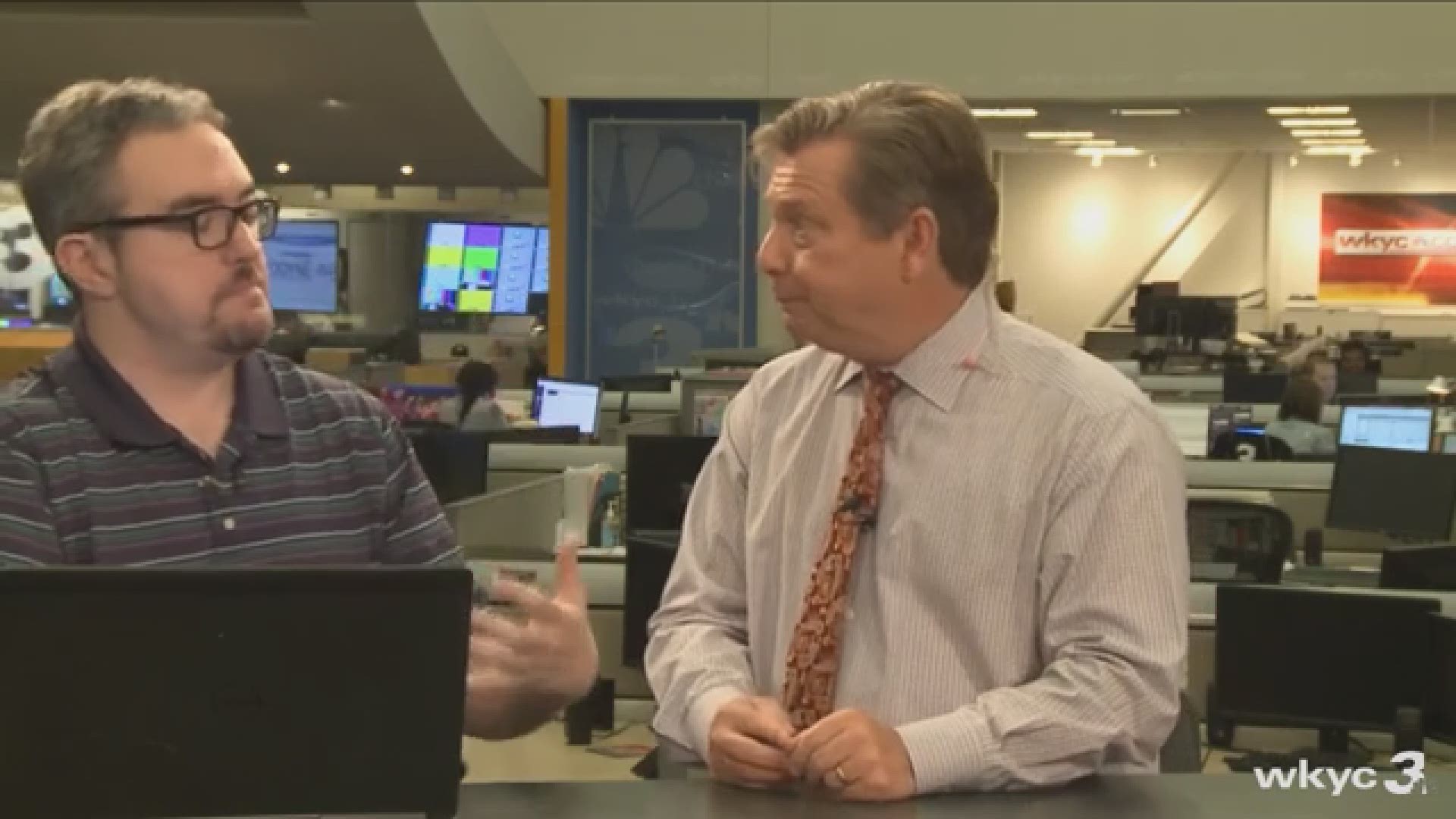 CLEVELAND — When Cleveland Indians pitcher Carlos Carrasco was put on the injured list in June because of a 'blood condition,' Jim Donovan told me privately that he was afraid that the 32-year-old right-hander might have leukemia.

Because, of course, Jimmy fought the disease himself a few years ago.

"When the facts were dribbling out about a blood disorder, sluggish feeling, I felt that he (Carrasco) has what I had.," Jimmy told me on the Donovan Live Postgame Show. "He's been given a pretty good prognosis, but I can tell you that it's a long road. There are a lot of twists and turns in the road. It's a journey."

Jim battled leukemia for a decade and received a bone-marrow transplant in the summer of 2011.

"I would love to talk to him (Carrasco)," Jimmy added. "Not for broadcasting or anything. I did not talk to people about it (leukemia). I had it for a long time before I had to go public with it. I didn't ask a lot of questions because I was trying to keep everything inside. Not a wise thing to do."

Jimmy mentioned that his doctors had suggested that perhaps he should talk with other patients that have dealt with leukemia. "I should have picked up the phone to know what I was going to be dealing with," he said.

Carrasco told reporters at Progressive Field on Thursday that he first began feeling lethargic during Spring Training, although it wasn't until early-June that blood tests revealed his diagnosis. At the time, the Indians said that Carrasco -- whose last start came on May 30 -- hoped to return at some point during the 2019 season, although the right-hander admitted Thursday he's not yet sure if that will happen.

"I don't know. I'm just here. I'm just going to take it day by day," Carrasco said. "I don't have the answer. I'm glad to be here around my teammates."

RELATED: Cleveland is #CookieStrong in support of Carlos Carrasco in his battle with leukemia

RELATED: A look back at a memorable All-Star Week in Cleveland: The Donovan Live Postgame Show