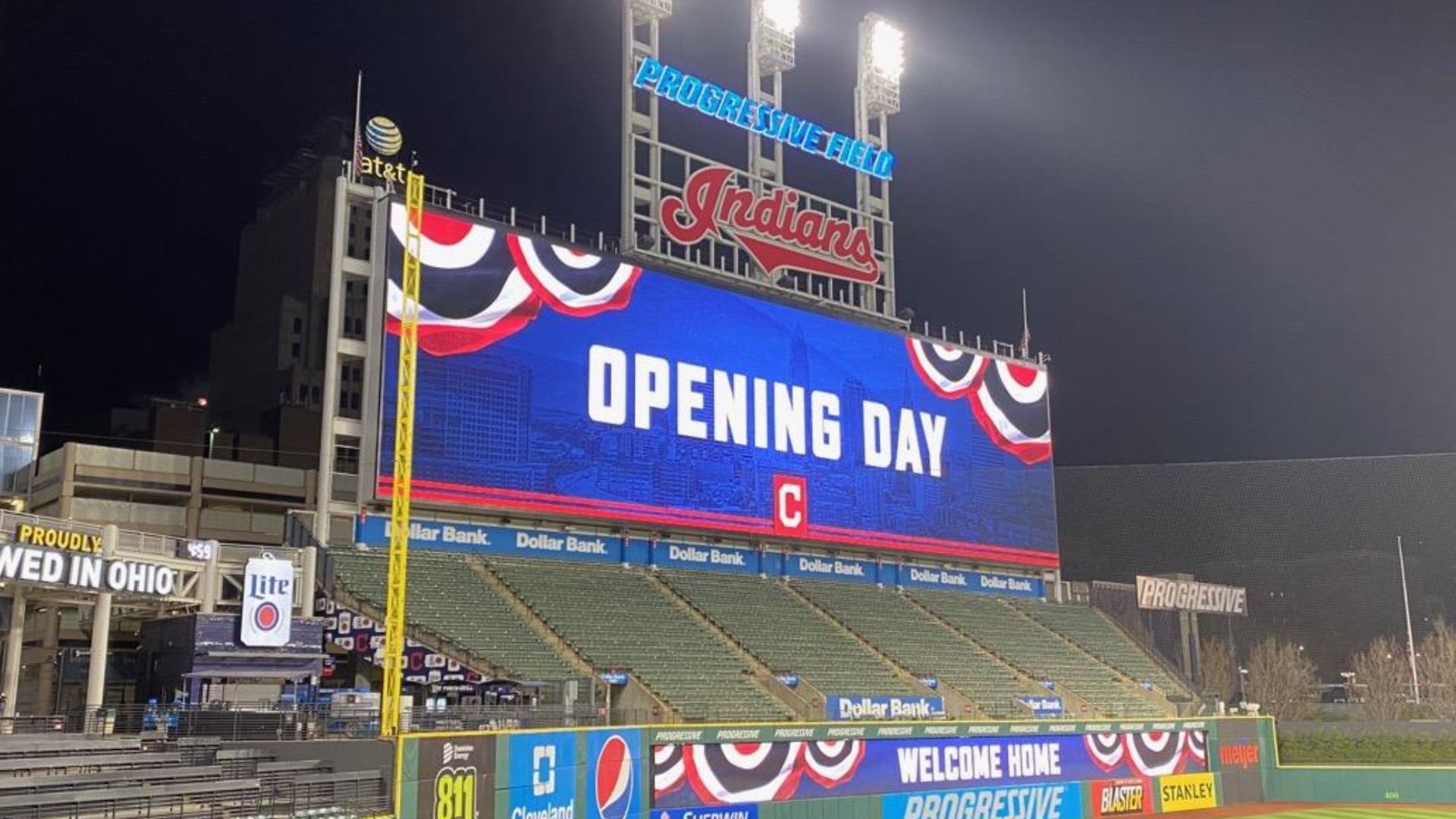 CHICAGO — (AP) Slumping José Ramírez connected for a go-ahead, two-run homer off Lance Lynn in the sixth inning and the Cleveland Indians bounced back from being no-hit, beating the Chicago White Sox 4-2.

After Carlos Rodón just missed a perfect game in pitching a no-hitter Wednesday night, there was a different kind of tension this time as the benches emptied in the bottom of the first. There were no punches after Adam Eaton and Cleveland shortstop Andrés Giménez tangled up.

Ramírez ended an 0-for-19 slump with his homer, his third of the year to give the Tribe (7-5) a 2-1 lead. Giménez drove in a run in the seventh, and Cesar Hernandez scored in the eighth after an error by José Abreu.

Lynn struck out 10 and gave up his first two earned runs. Indians starter Aaron Civale improved to 3-0. He allowed one run in six innings.

The White Sox (6-7) managed to get the tying run to the plate following a Giménez error in the ninth, but Adam Eaton flew out to center fielder Ben Gamel to end the game. Emmanuel Clase picked up his third save of the season.

The Indians will head back to Ohio Friday night, but will stay on the road for a three-game series against the Cincinnati Reds in the first leg of the annual "Ohio Cup" showdown. Logan Allen (1-1, 2.70 ERA) will start for the Tribe against Cincy's Jeff Hoffman (1-1, 3.86).