The Cleveland Indians announced on Monday that outfielder Josh Naylor has suffered a closed fracture and dislocation of his ankle. 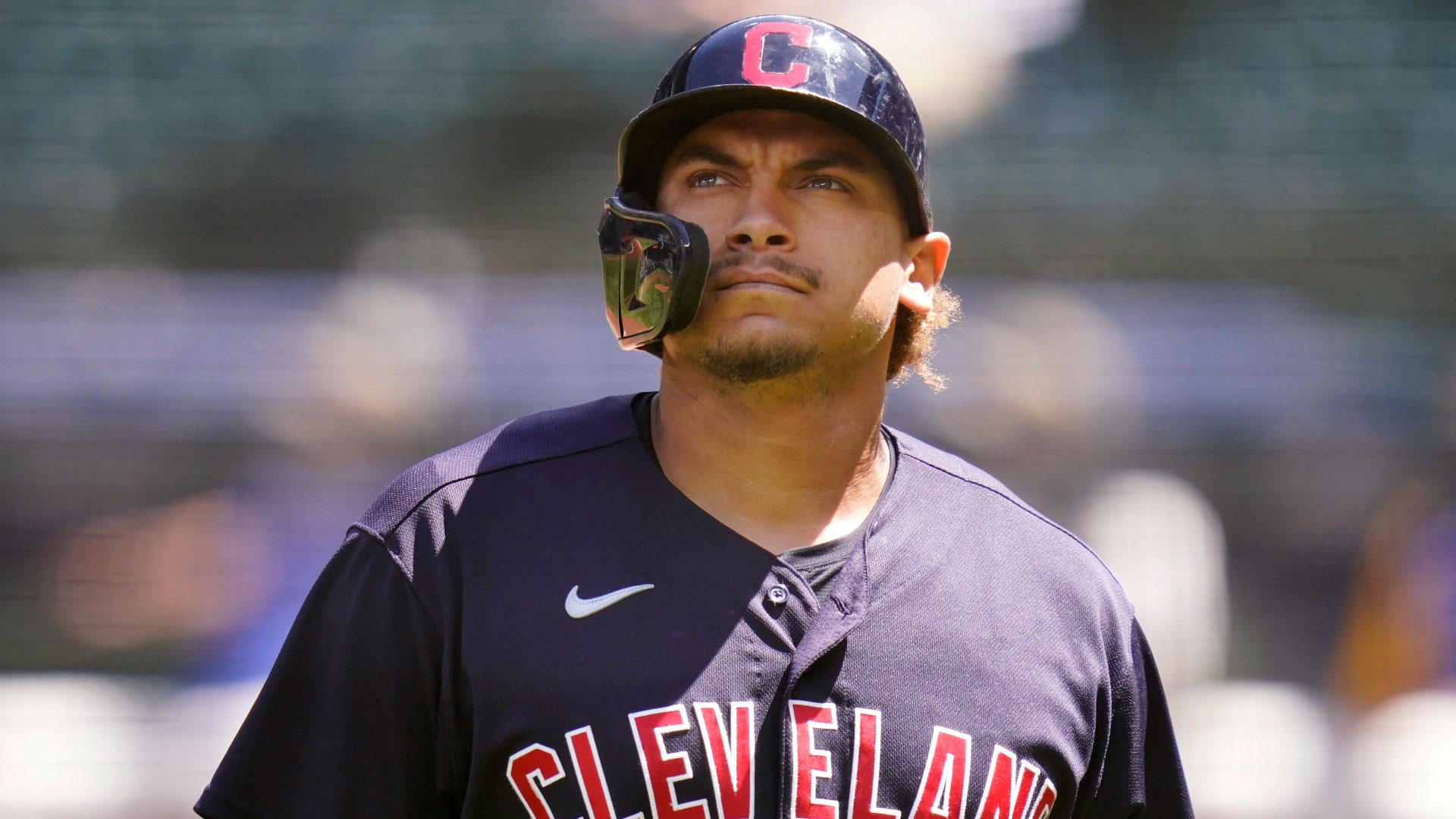 The Cleveland Indians made the obvious official on Monday, announcing that outfielder/first baseman Josh Naylor has suffered a closed fracture and dislocation of his right ankle.

Naylor suffered the injury in gruesome fashion, colliding with second baseman Ernie Clement during the bottom of the fourth inning of the Indians’ 8-2 loss to the Minnesota Twins on Sunday. After the two players collided in right field while running full speed after a fly ball hit by Jorge Polanco, Naylor was sent airborne with his right leg buckling underneath him as he landed.

The 24-year-old’s leg was placed in a cast before he was carted off the field. After the game, Cleveland manager Terry Francona revealed that Naylor had suffered a leg fracture of some type, but he wasn’t sure of the specific diagnosis.

“We know that there’s a fracture,” Francona said. “Other than that, he’s being evaluated over at the hospital right now. We’ll know more, I hope, in a couple hours.”

According to the Indians, Naylor remained in Minnesota overnight and will travel back to Cleveland on Monday. He is set to be evaluated at the Cleveland Clinic by foot/ankle specialist Dr. Mark Berkowitz later this week to determine the extent of the injury and a timetable for surgery.

Naylor is just the latest key Indians player to suffer an injury just three months into the 2021 campaign. Already, Cleveland has dealt with designated hitter/outfielder Franmil Reyes missing time with an oblique injury and catcher Roberto Perez suffering a finger fracture, while the team’s top-three starting pitchers, Shane Bieber, Aaron Civale and Zach Plesac are currently on the injured list.

Acquired last season in the trade that sent starting pitcher Mike Clevinger to the San Diego Padres, the left-handed-hitting Naylor has hit for a .253 average (.700 OPS) with seven home runs and 21 RBIs while appearing in 69 games this season. Heading into a three-game series with the Detroit Tigers beginning on Monday, the Indians lay claim to a 41-33 record and sit 2.5 games back of the Chicago White Sox in the American League Central Division standings.