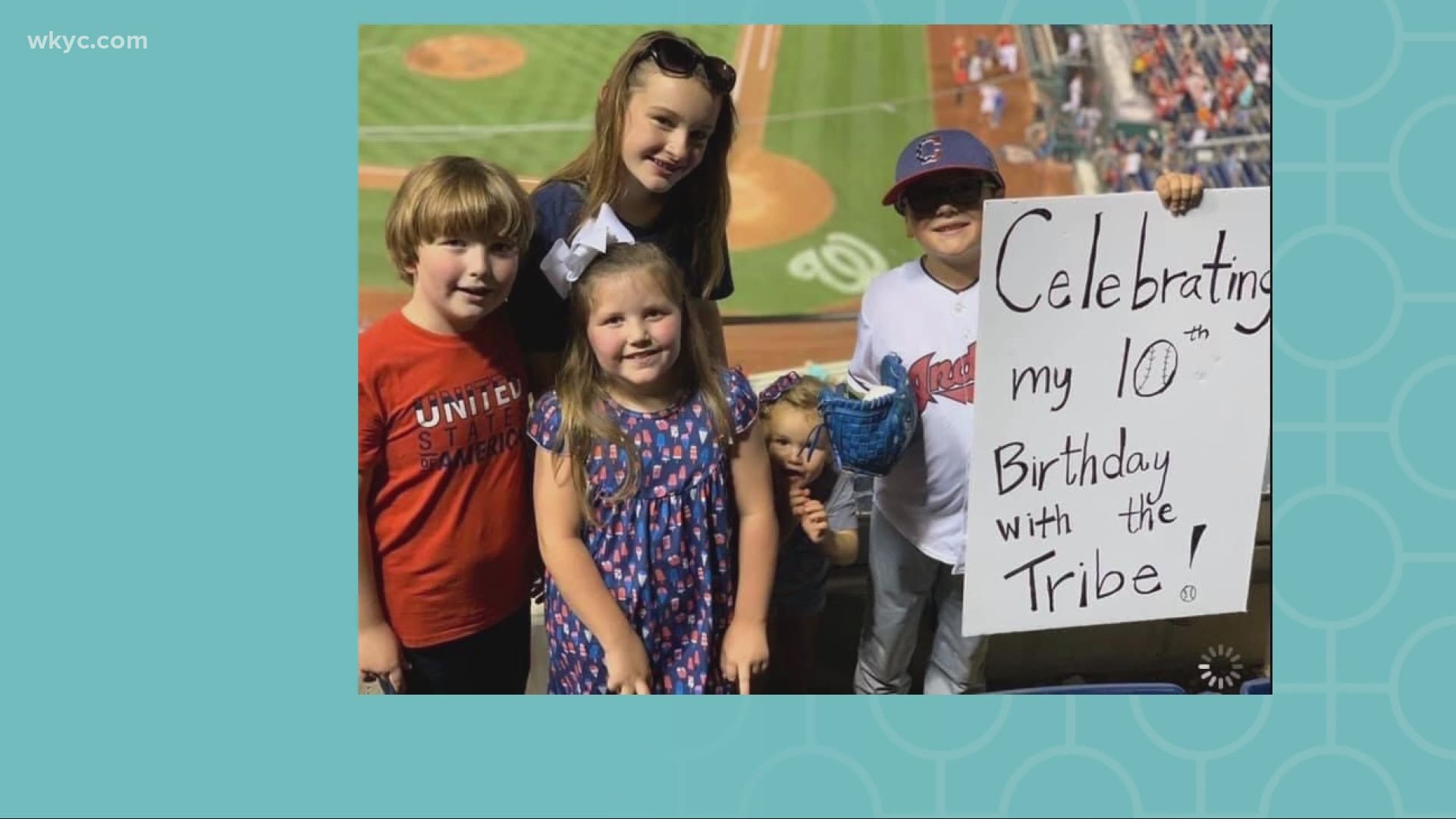 CLEVELAND — Entering the 2020 MLB Postseason, Cleveland Indians All-Star shortstop Francisco Lindor advised his teammates that if they want to be famous, now is the time.

To say that the 23-year-old Indians outfielder has gotten off to a hot start in Cleveland's American League Wild Card Series against the New York Yankees would be an understatement. In his first five plate appearances, Naylor tallied five hits, becoming the first player in MLB history to get off to such a start in his postseason career.

The left-handed-hitting Naylor's surge began in Game 1 on Tuesday when he went 4-for-4, including two doubles and a home run in the Indians' 12-3 loss. With Cleveland facing elimination in the best-of-three series on Wednesday, Naylor did his part to keep his season alive, hitting a 2-run RBI double off of Masahiro Tanaka in the bottom of the first inning, before scoring on a Roberto Perez single to help the Indians jump out to a 4-0 lead.

Cleveland acquired Naylor at the MLB Trade Deadline in August as a part of the six-player package it received in exchange for pitcher Mike Clevinger. In 22 games with the Indians during the regular season, the former Miami Marlins first-round pick hit for a .230 average (.556 OPS) to go along with three doubles and two RBIs.

For all of the latest from Game 2 of the American League Wild Card Series at Progressive Field on Wednesday, follow our live blog.