Adams underwent heart surgery in December and is still continuing his recovery from home. 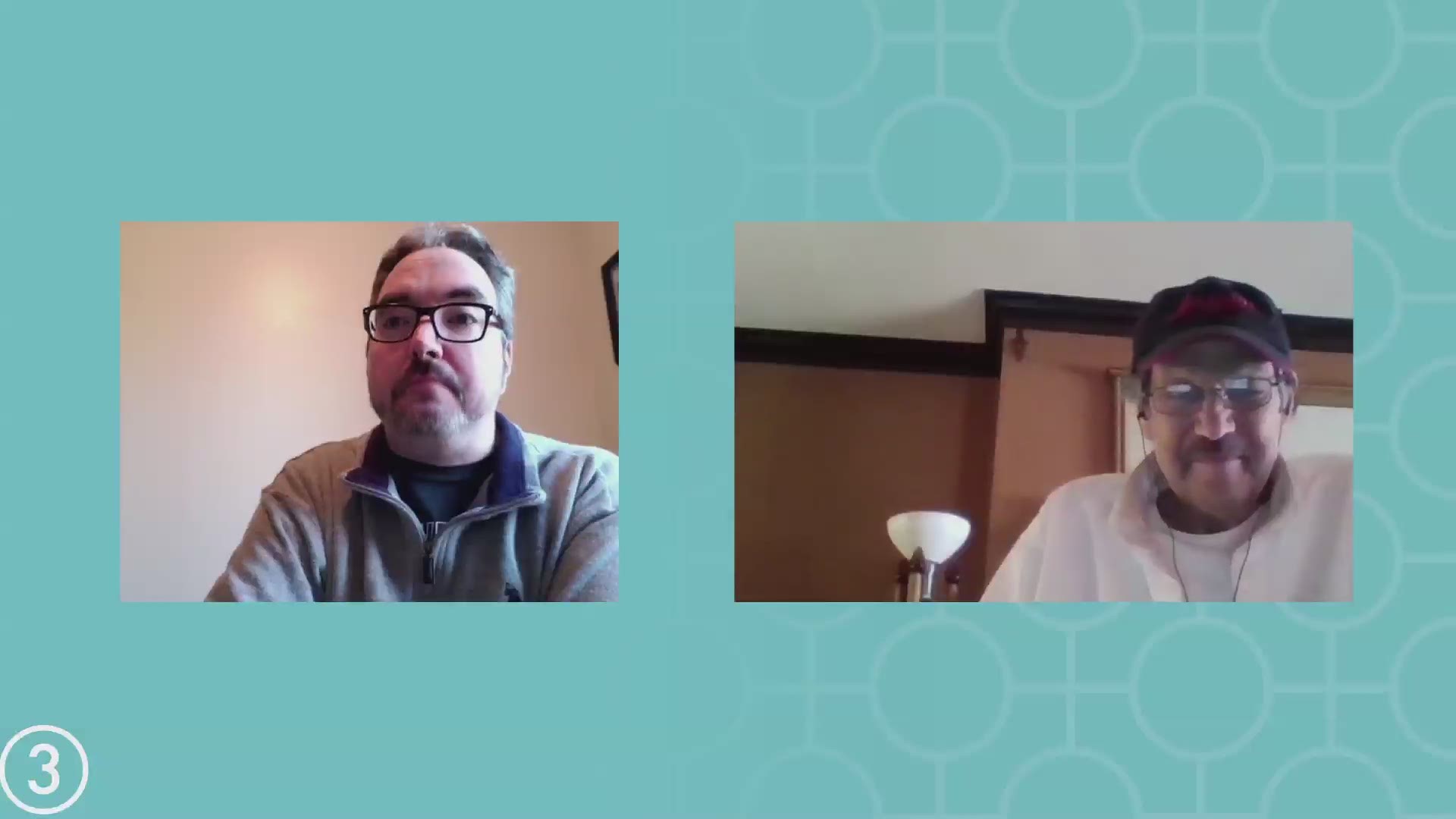 CLEVELAND — When fans head back to Progressive Field for Cleveland Indians baseball next month, there will be a noticable absence in the bleachers.

For the first time since 1973, superfan John Adams will not be banging his bass drum at Tribe games to start the season. Adams has been dealing with a rash of health issues that began last year and continued with emergency heart surgery in December.

During a Zoom interview on Friday, Adams explained that a visit to the Emergency Room wound up as triple bypass surgery. "I went in, I was sluggish, I had heartburn. This was on December 8. It ended up that I had to have triple bypass surgery. I had two blockages at 80% and one at 100%. They also had to fix a valve."

Even after his heart surgery, Adams' health problems did not go away.

Not long after, doctors were forced to go back in and perform another surgery due to excessive bleeding. Adams has also dealt with thyroid issues and was in and out of the ICU because of blood pressure issues that became extreme. "It went down to 53 over-next-to-nothing," Adams added. "I was laying there and thought I was a goner. Then I went back to the ICU."

"It was sheer determination and the grace of God that I'm still here," Adams says. "That this was found was truly a Godsend. They call this condition 'the widowmaker,' because you don't know and then boom, you're gone."

Although he is back home, Adams' recovery is far from completed.

"It takes a lot out of your system. My muscles have atrophied so much that I can't sit in a low chair and stand up. I cannot go up the stairs without pulling myself up from railings," he says, adding that he is working with physical and occupational therapists. Adams is also working with his cardiologist to address heart rhythm issues, which is causing blood pressure swings.

So when might we see John Adams back at the ballpark?

"I got home two weeks ago from being in the hospital December 8th. I can Zoom. I can connect with people. I can work on my website. But it's very tiring. I have my spurts and I have to keep moving to get stronger, then I have to do a lot of resting. It's tough. Who knows? I'm shooting for the 'June opener' and I hope I make it," he explained.

Despite being sidelined for now, Adams still feels fortunate to be so closely associated with Cleveland Indians baseball.