Harold Ramirez homered off Craig Kimbrel in the eighth, but Liam Hendricks pitched the ninth for his 36th save. 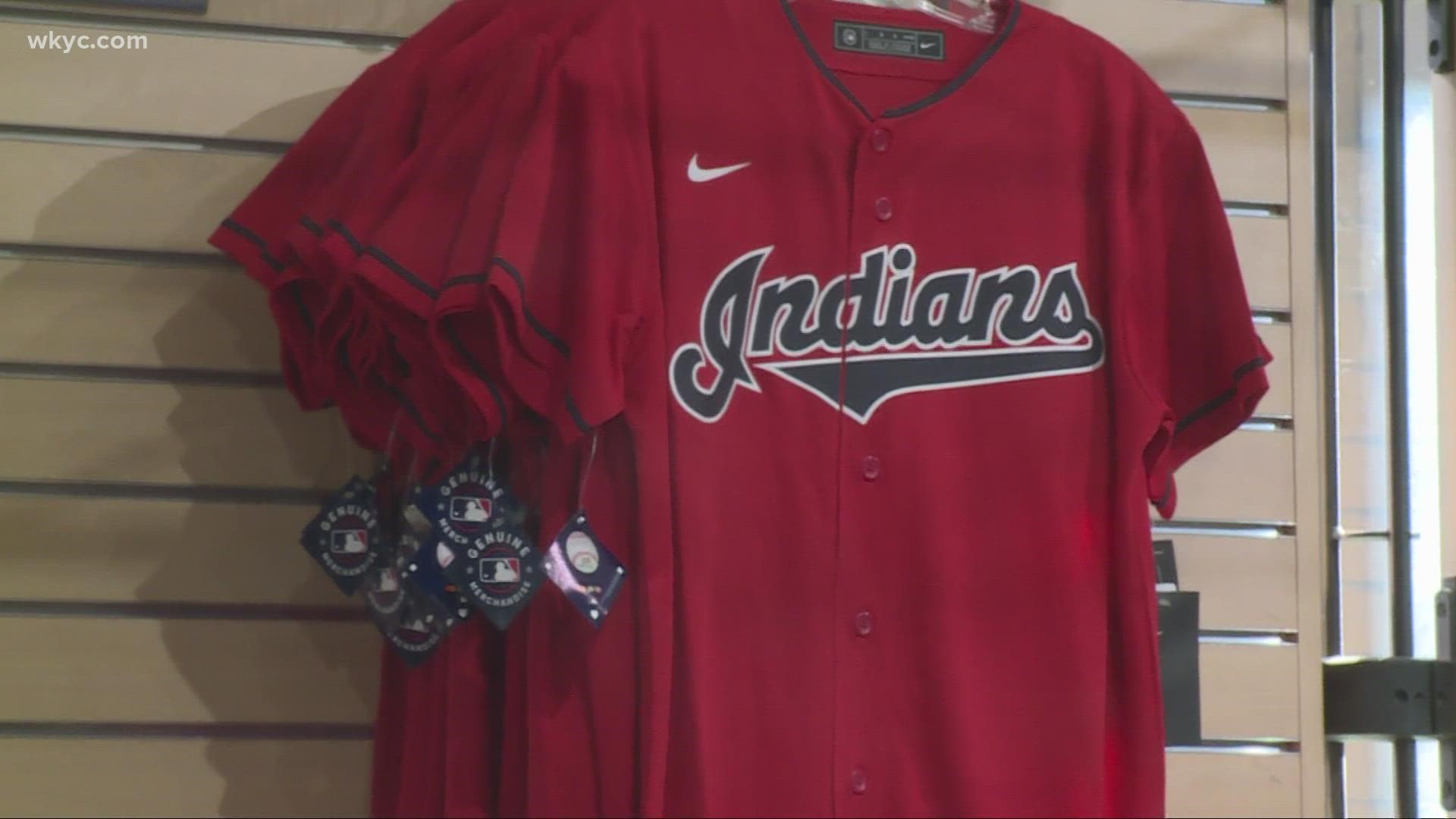 Chicago (88-68) clinched its first Central title since 2008 by beating the Indians in a doubleheader opener Thursday but is just 34-33 since the All-Star break. The Tribe (76-79) will miss the postseason for just the second time in six seasons.

Giolito allowed five hits, struck out six and threw 100 pitches. Harold Ramirez homered off Craig Kimbrel in the eighth, but Liam Hendricks pitched the ninth for his 36th save.

Triston McKenzie was roughed up for the second straight outing, allowing three runs on five hits and three walks in just 2 1/3 innings. Cleveland had 10 hits (four by leadoff man Myles Straw), but was just 2-for-9 with men in scoring position.

The Indians will play their final home game of 2021 (a makeup from a rainout last week) Monday afternoon against the Kansas City Royals, with Cal Quantrill (7-3, 2.82 ERA) starting against rookie Paul Kowar (0-4, 11.45). It will also be the final game in Cleveland played under the name "Indians," as once the season is over the club will become the "Guardians" after more than 100 years with the current moniker.