Mike Clevinger said he wasn't surprised when the Cleveland Indians traded him to the San Diego Padres on Monday. 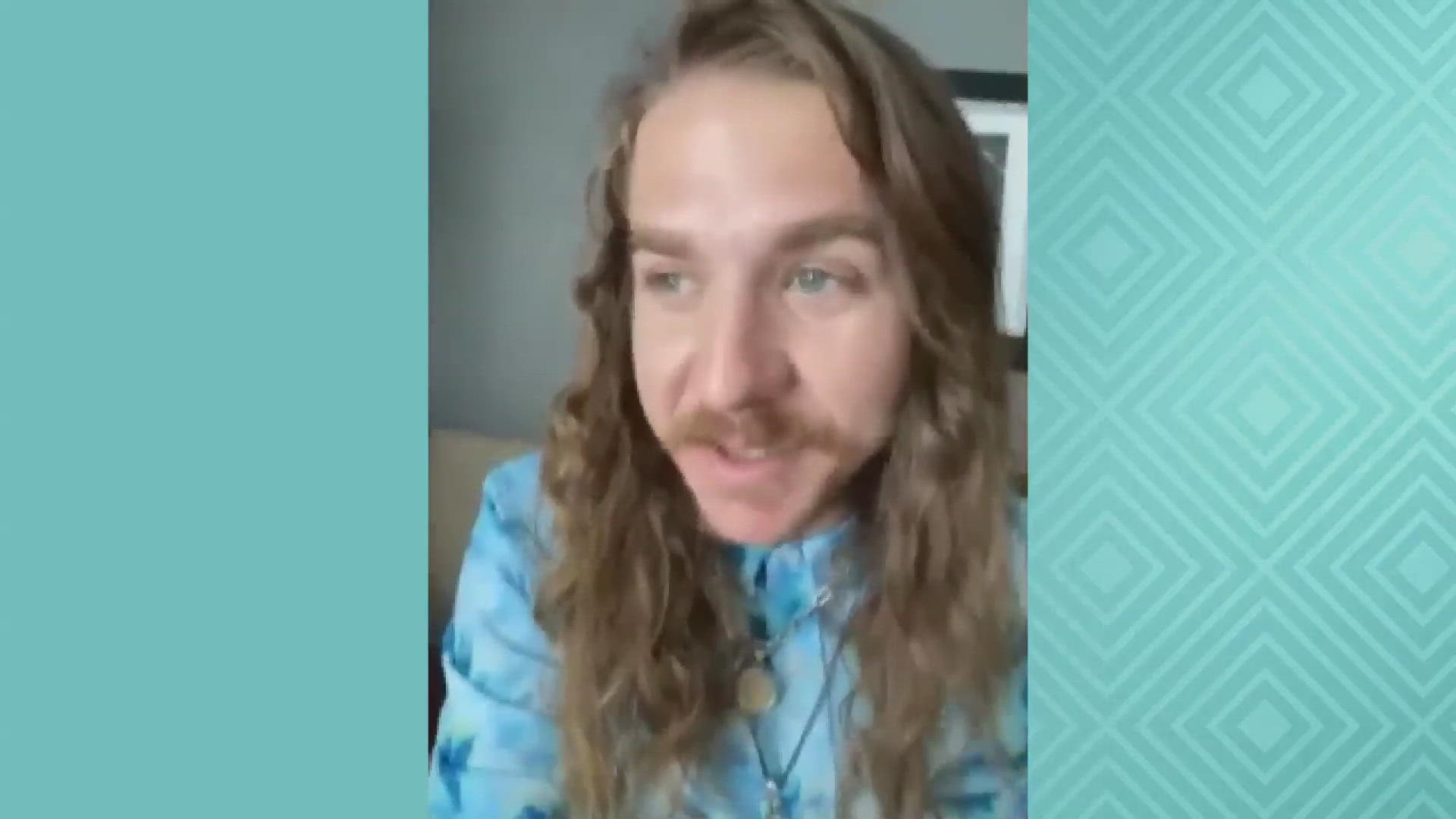 CLEVELAND — On Aug. 10, the Cleveland Indians announced that Mike Clevinger would miss his next scheduled start after breaking the team's coronavirus (COVID-19) prevention protocols.

But while the ensuing three weeks would see Clevinger criticized by teammates and demoted to the Indians' alternate training site before being recalled for a start last week, the 29-year-old right-hander says it was merely coincidental that Cleveland traded him to the San Diego Padres on Monday.

In fact, when it comes to Monday's MLB Trade Deadline deal, Clevinger said that the reality is that a breakup with the Indians was always in the cards.

"Just looking from a business standpoint, I think this might have been inevitable at this point," Clevinger said on a conference call with reporters following Monday's trade. "[The Indians are] looking for a bat and I've got two years of team control. You've got a lot more years of team control on the guys younger than me in the rotation. You've got [Carlos Carrasco] already locked up and this is the position that we've had a plethora of talent in for years. So I think this was inevitable either way, whether or not Chicago happened."

"Chicago" comes in reference to the location where Clevinger and teammate Zach Plesac landed in hot water after going out with friends following a game against the White Sox. After Plesac was sent home for breaking curfew, it was later discovered that Clevinger had also broken the team's coronavirus prevention protocols in Chicago, after he had already flown home with the team.

Pitcher Adam Plutko publically called out his teammates for their actions, while reliever Oliver Perez reportedly threatened to leave the team if further action wasn't taken. Nevertheless, Clevinger insisted that as was the case with Trevor Bauer last season and Corey Kluber this past offseason, his departure from Cleveland was merely a matter of dollars and sense.

"As ugly as things got for a minute, that's such a good group of guys," Clevinger said. "We pulled it together. My relationships were already starting to be rebuilt. I guess they were never fully lost. I think it was more disappointment. Like a friend let you down, not like a friend really screwed you over. They would never kick me to the curb. The texts I received from the guys on the team, even some of the ones who were really mad, just show it. I don't think I ruined my legacy with them.

"I understand why they were disappointed. I understand the distraction that I caused knowing what could have came out of that. No bad blood."