Cleveland Indians manager Terry Francona told reporters on Wednesday that Mike Clevinger will make his return to the team's rotation Monday vs. the Texas Rangers. 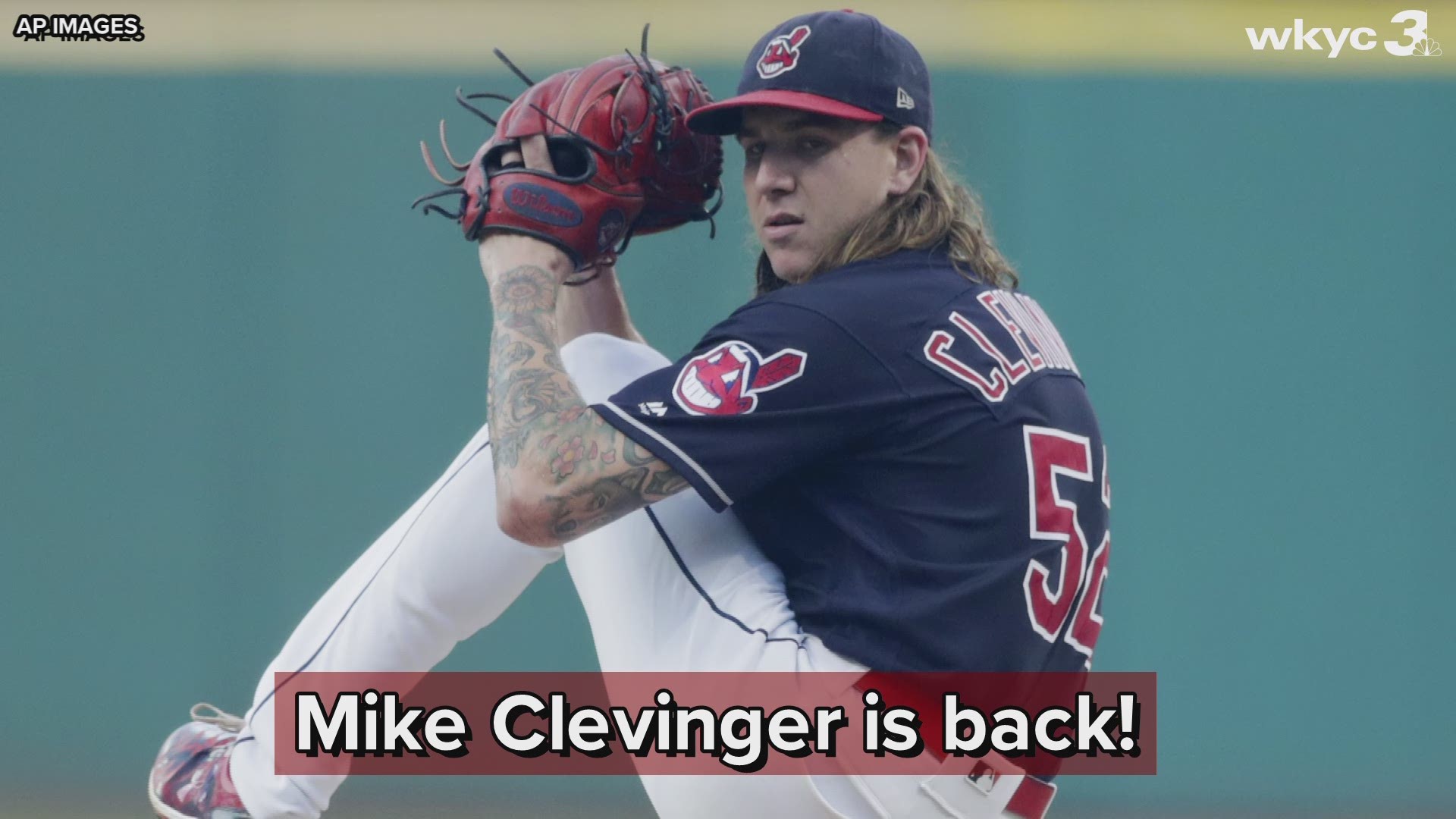 Heading into their Wednesday matinee against the Cincinnati Reds, the Cleveland Indians are 10.5 games back of the Minnesota Twins.

But the team received some good news when manager Terry Francona revealed to reporters that starting pitcher Mike Clevinger will rejoin the team's rotation on Monday when it faces the Texas Rangers.

The right-handed Clevinger hasn't pitched for the Indians since April 7 when he left a win over the Toronto Blue Jays with back tightness. He was later diagnosed with a right upper back strain, for which surgery was initially considered.

Clevinger, however, ultimately avoided the going under the knife with his absence ultimately lasting just a little longer than his stint on the 60-day injured list. On Tuesday, he made a rehab start for Double-A Akron, in which he threw 5.1 scoreless innings and recorded five strikeouts.

Clevinger's rehab start continued what was a strong -- albeit abbreviated -- start to the 2019 season for the 28-year-old. In two starts, he amassed 22 strikeouts and didn't allow a single run over the course of 12 innings in what were ultimately both Indians wins.

Although Cleveland is currently facing a double-digit game deficit in the American League Central, the Indians find themselves just two games back of an A.L. Wild Card spot. Clevinger's return should help bolster a starting rotation that entered the season considered to be one of the best in baseball but has since been ravaged by injuries, with fellow starters Corey Kluber (fractured forearm) and Carlos Carrasco (unspecified blood condition) each sidelined for the foreseeable future.