Carlos Carrasco (1-1) gave up six hits in six innings as he suffered his first loss of the season. 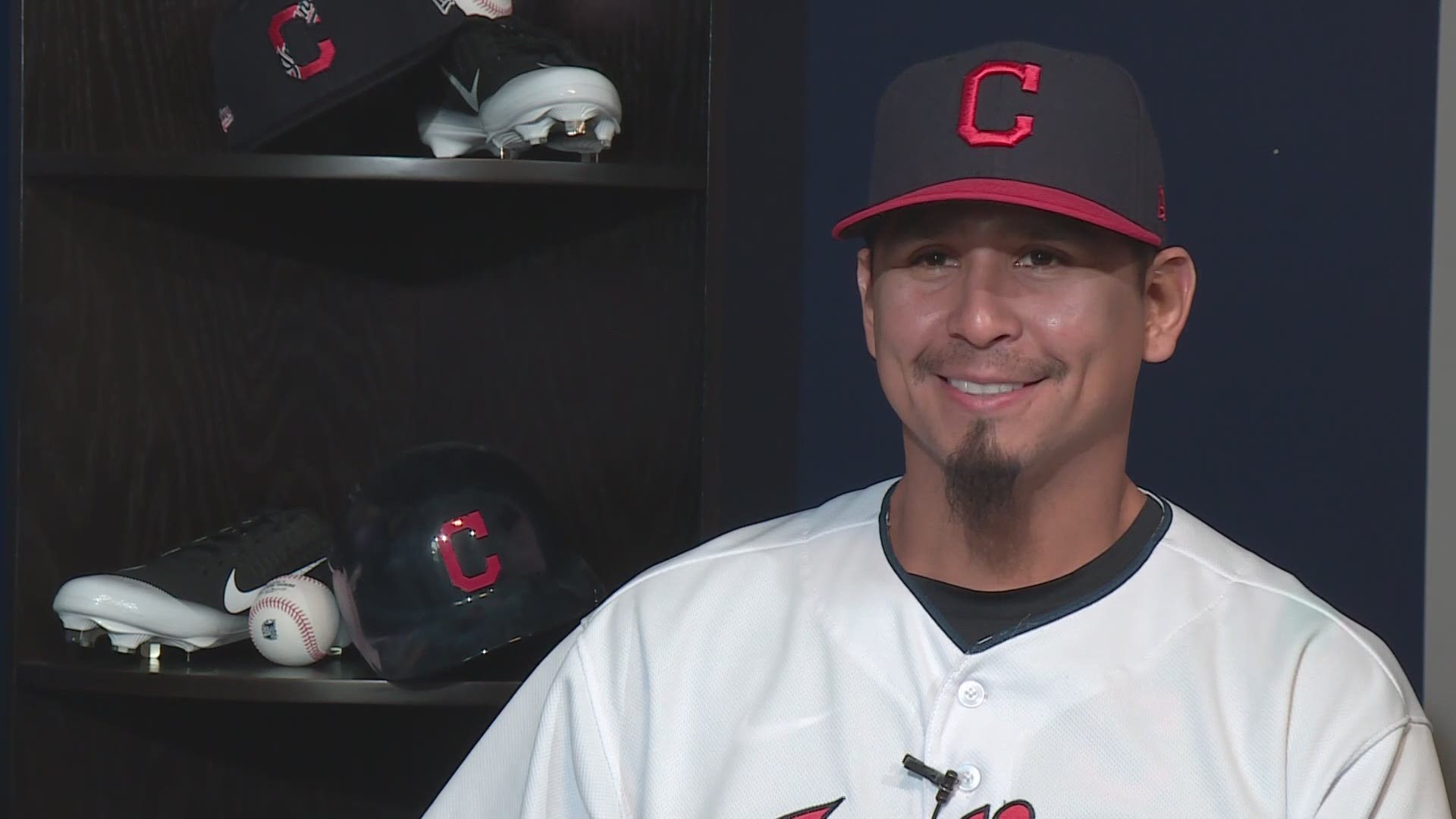 MINNEAPOLIS — Miguel Sanó hit a pair of homers and Kenta Maeda pitched six scoreless innings in his home debut for Minnesota as the Twins beat the Cleveland Indians 3-0 on Saturday.

Maeda (2-0) retired 13 of the first 14 batters he faced and didn’t allow a hit until Bradley Zimmer beat out a weak ground ball to second base in the fifth inning.

Trevor May, Cody Stashak and Taylor Rogers finished off the second shutout for Minnesota this season, with Rogers securing his third save.

Carlos Carrasco (1-1) gave up six hits in six innings for Cleveland but was done in by three solo home runs from the Twins.

For context, Byron Buxton is one of the fastest players in baseball.

The Indians also announced that it has traded RHP James Hoyt to the Miami Marlins in exchange for cash. Hoyt was designated for assignment on July 28.