On Friday, Major League Baseball unveiled the caps and workout jerseys that will be worn during the 2019 MLB All-Star Game in Cleveland. 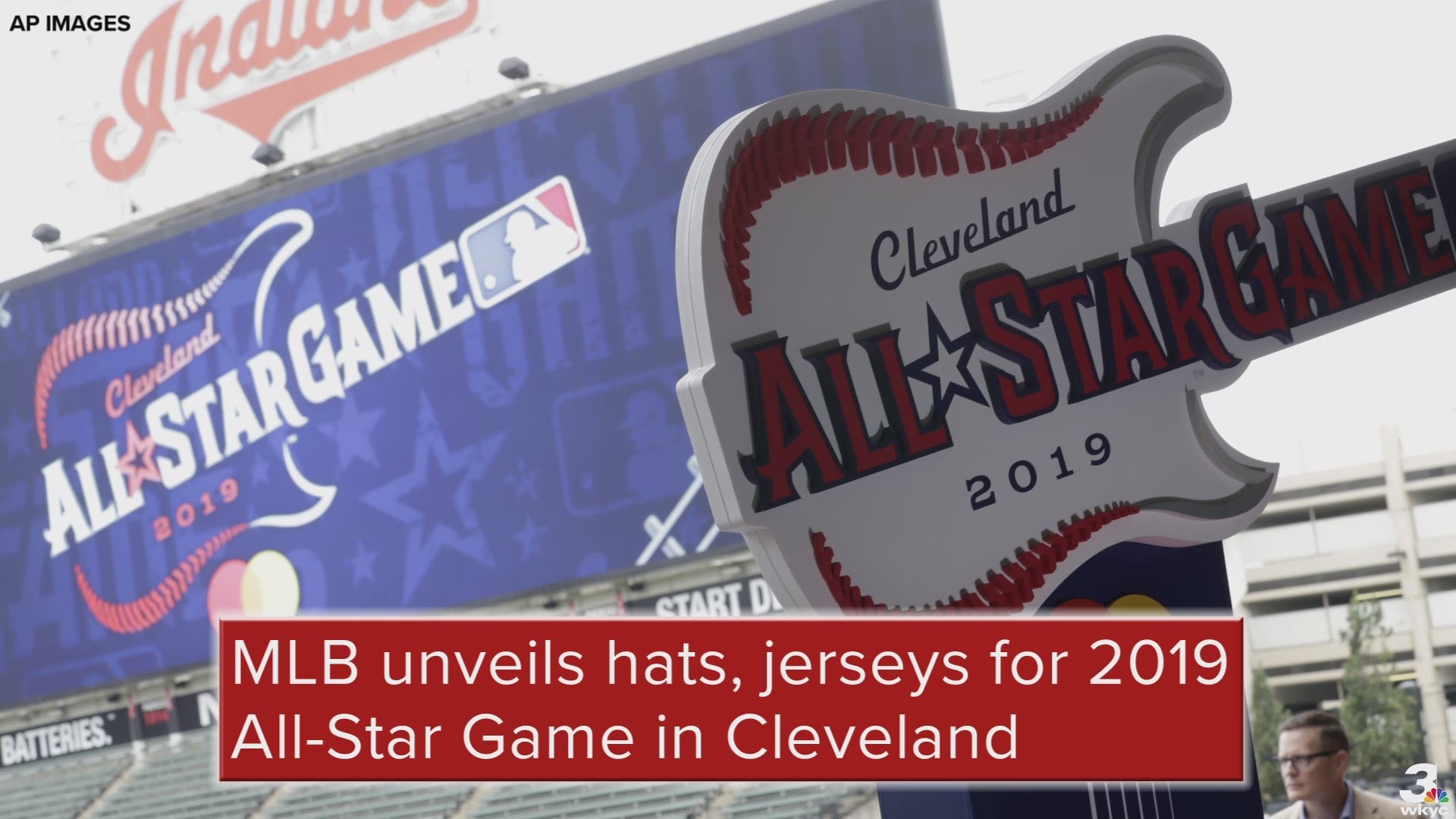 CLEVELAND -- This summer, the biggest stars in Major League Baseball will descend upon Cleveland for the 2019 MLB All-Star Game.

We now know what they'll be wearing when they do so.

On Friday, MLB unveiled a slew of new holiday gear for each team, including commemorative caps for Mother's Day, Armed Forces Day, Memorial Day, Father's Day, Canada Day and the Fourth of July. In addition to the holiday gear, the league revealed the workout jerseys and caps, as well as the game caps, that will be worn during the week of the "Midsummer Classic" in Cleveland later this year.

For the first time since 2000, the workout jerseys -- typically worn during batting practice and the Home Run Derby -- will be sleeveless, with the American League donning red jerseys and the National League in navy blue. The batting practice caps for both teams, meanwhile, will be silver, with the American League receiving a red bill and logo with the National League once again in navy.

As for the caps the players will wear during the actual All-Star game, they'll feature a throwback feel, with piping on the sides and across the back. Otherwise, the hats will largely resemble the same caps worn by the players' respective team, with two stars on the front and the All-Star Game patch on the side being the primary differences.

As has become standard, players will wear their traditional team uniforms for the All-Star game, with A.L. teams in white and the N.L. in grey. Each player will also don a special patch on their jersey, which will indicate how many All-Star Games he has been selected to.

In addition to the jerseys and hats, players will wear special All-Star socks, featuring the silhouette of a player swinging with a guitar in the baseball bat's place. The guitar has been used as a motif in most of the Cleveland All-Star Game's theme, including its logo and the workout tops.

No word yet on when the All-Star Game gear will be available for retail. The 2019 MLB All-Star Game will take place at Progressive Field on Tuesday, July 9.