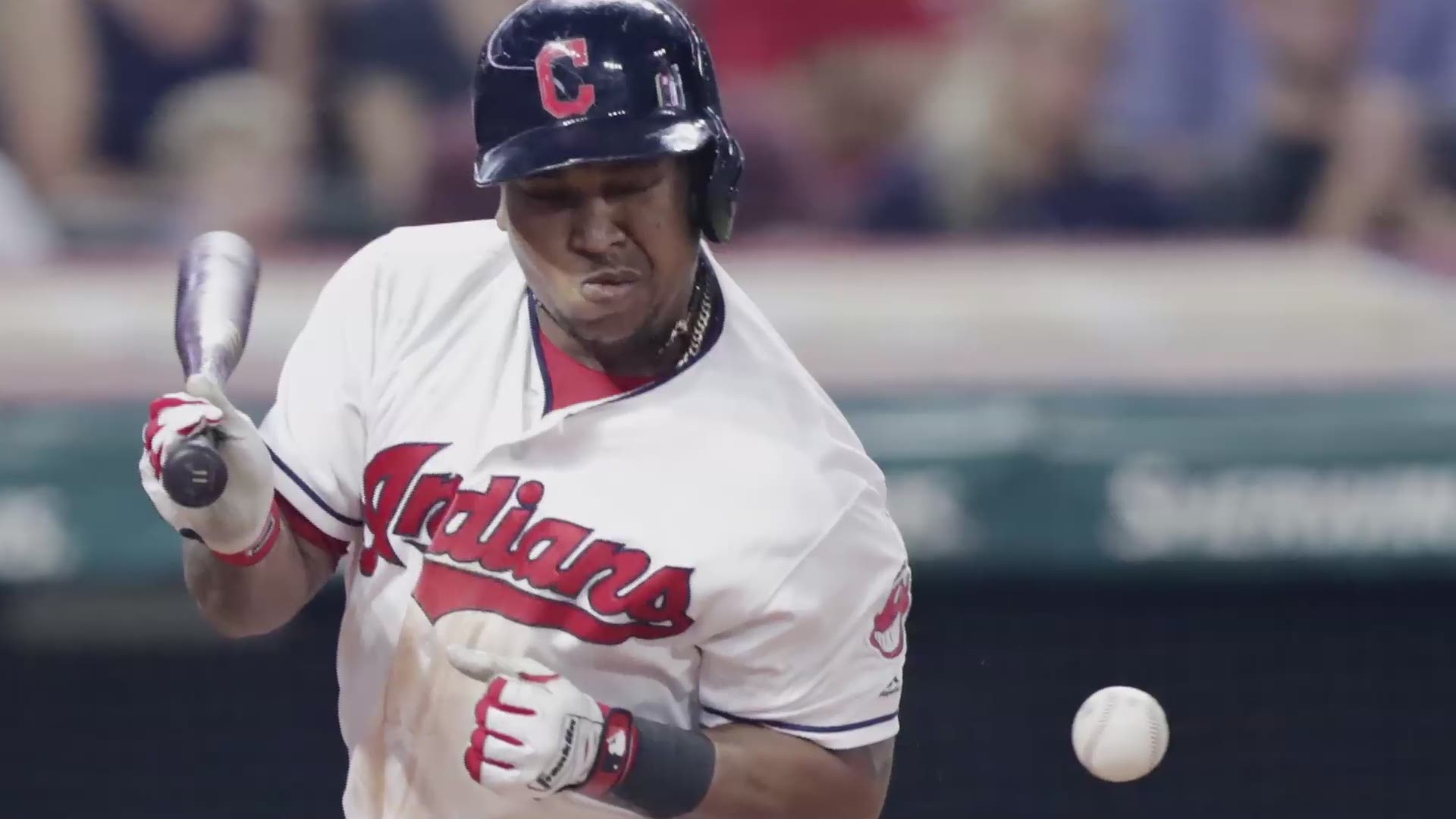 CLEVELAND — Opening Day is a little over a week away for the Cleveland Indians and with a different-looking roster heading into the 2021 season, apparently comes different expectations -- at least according to offshore oddsmakers.

London-based William Hill, the world's largest bookmaker, currently gives the Tribe only the third-best odds to win the American League's Central Division behind both the Chicago White Sox and the Minnesota Twins. William Hill's American League Central odds are listed as follows:

While Terry Francona's club is much closer to the White Sox and Twins than the Tigers and Royals in terms of odds, putting the Tribe at +550 doesn't necessarily scream three-team race in the division. In understanding these odds, a bettor would have to risk $150 to win $100 if wagering on the White Sox to win the division. Meanwhile, a successful $100 bet on the Indians would net a bettor $550 under William Hill's odds.

These odds, however, shouldn't be all that surprising. The White Sox have loaded up with talent, both home-grown and through free agency, while also making trades over the last several years. People in the White Sox organization have long pointed to 2021 as the year they would finally go for it all.

In the 2020 shortened season, Chicago made the expanded MLB Playoffs but was eliminated in a three-game series against the Oakland Athletics. Manager Rick Renteria was fired and longtime manager Tony La Russa was hired in hopes of helping guide the White Sox to their first World Series title since 2005.

The Minnesota Twins are the defending division champs after outlasting both the White Sox and Indians by one game and return most of their key players.

As for Cleveland, it has been a busy offseason transforming its roster and dumping salary. The Tribe traded star shortstop Francisco Lindor to the New York Mets along with right-hander Carlos Carrasco. Carlos Santana does not return either as he signed a free-agent contract with the Kansas City Royals.

The Tribe, however, still boasts one of the best starting pitching rotations in the American League led by Cy Young Award Winner Shane Bieber, as well as Zach Plesac, Aaron Civale and Triston McKenzie.

The Indians open the 2021 season on April 1 in Detroit against the Tigers. The home opener is slated for April 5 at Progressive Field against the Royals.