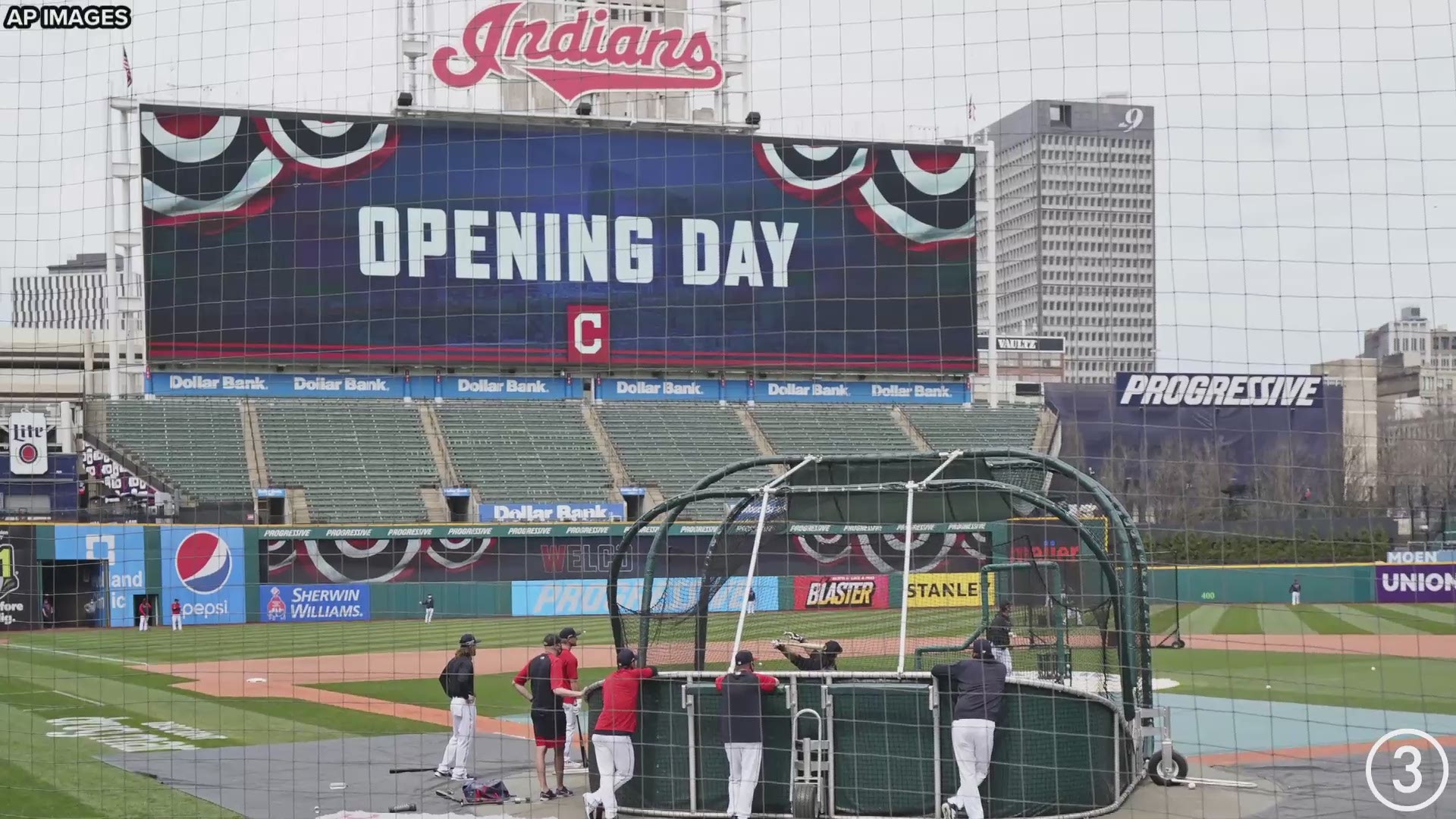 CLEVELAND — The drummer for one of the most famous bands in the world is sitting in the top row of the bleachers at Progressive Field on Monday.

And while you may not be able to see him, you can definitely hear him.

With Cleveland Indians drummer John Adams missing his first home opener since 1973 due to health issues, Akron native Patrick Carney of the Black Keys is filling the longtime Progressive Field staple's void. And despite the Indians' offense not giving him much to work with, Carney has been more than active in banging the drum and helping to provide the soundtrack to Cleveland's home opener against the Kansas City Royals.

"When I found out that John Adams wouldn't be able to make Opening Day in Cleveland for the first time in almost fifty years, I reached out to the team,” Carney said in a press release. “I share John's love of baseball and the Cleveland Indians franchise and drumming for him during the home opener when he can't physically be there feels like a meaningful way to show John the love and respect he deserves. I want to be there for John."

Last month, Adams confirmed to 3News' Dave "Dino" DeNatale that he would be missing the home opener due to a series of health issues, which included emergency triple bypass heart surgery last December.

"I got home two weeks ago from being in the hospital December 8th," Adams said on March 12. "I can Zoom. I can connect with people. I can work on my website. But it's very tiring. I have my spurts and I have to keep moving to get stronger, then I have to do a lot of resting. It's tough. Who knows? I'm shooting for the 'June opener' and I hope I make it."