The ESPN telecast showed two fans being escorted out of Progressive Field during the Cleveland Indians' Game 2 matchup with the New York Yankees on Wednesday. 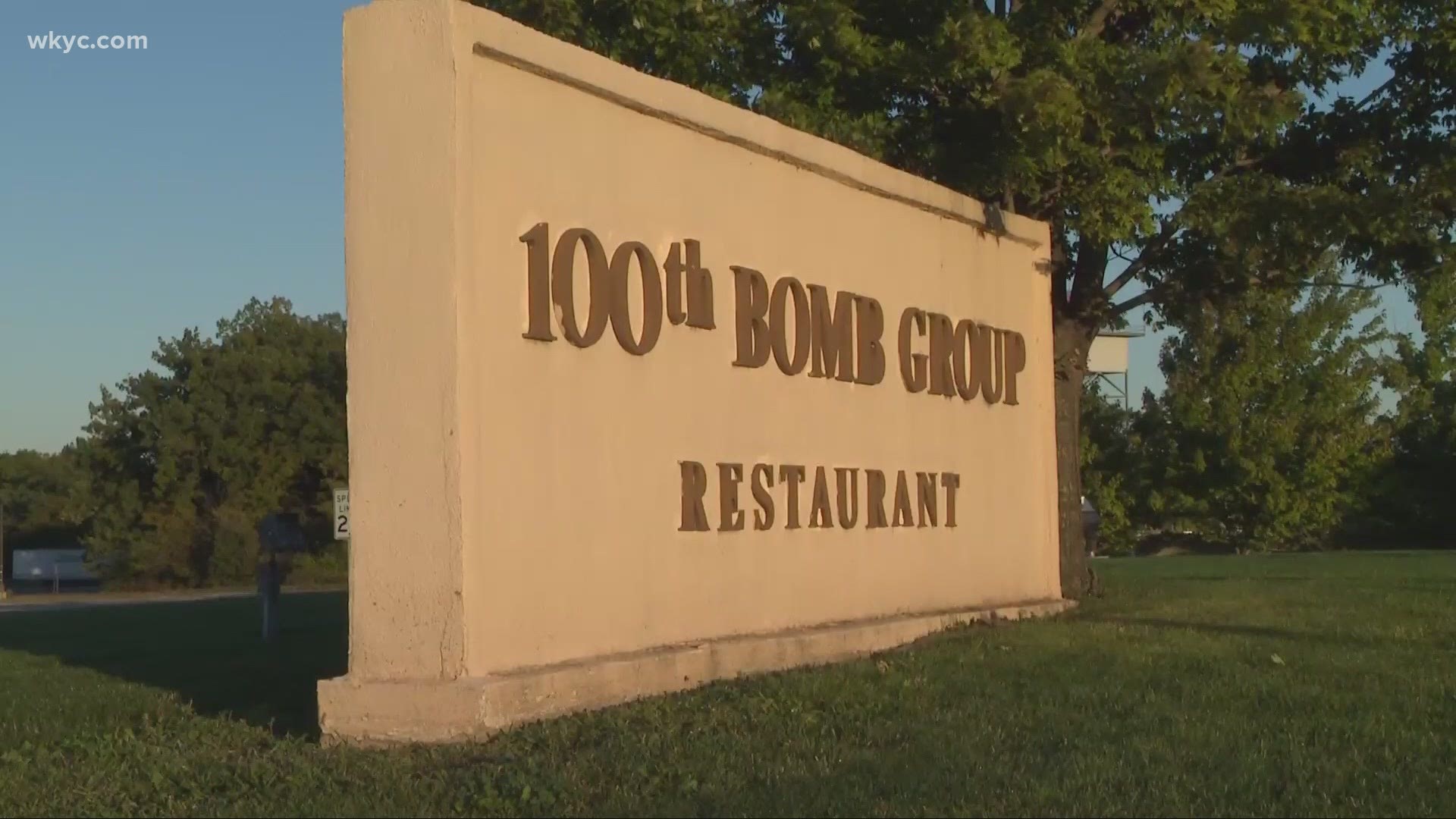 CLEVELAND — Like all ballparks, Progressive Field hasn't allowed fans to attend any games during the 2020 MLB season.

That, however, didn't stop two people from trying to get in on some playoff action on Wednesday night.

During the Cleveland Indians' matchup against the New York Yankees in Game 2 of the American League Wild Card Series, the ESPN telecast briefly broke away from Josh Naylor's bottom of the fifth inning at-bat. What the telecast showed instead was two handcuffed men being escorted out of Progressive Fields by police officers, one of which was wearing a gray Indians jersey.

The entire incident also took place in front of a fan holding a drum outside of Progressive Field -- although that fan wasn't the legendary Indians drummer John Adams.

Only in Cleveland can you get arrested at an @Indians game no fans can go to! 😂😬😳 pic.twitter.com/OFX4qMdate

According to the Indians, the two men hopped the gate at Progressive Field but were immediately removed and arrested for trespassing. As a part of the league's coronavirus (COVID-19) prevention protocols, fans haven't been allowed to attend games at home ballparks throughout the MLB's shortened 60-game season, or any of the Wild Card Series'.

After the Wild Card round, the MLB playoffs will shift to the following neutral site "bubble" locations:

On Wednesday, MLB announced that it will sell a limited number of tickets to fans to attend the NLCS and World Series, each of which will take place in Arlington, Texas.

For all of the latest from Game 2 of the American League Wild Card Series at Progressive Field on Wednesday, follow our live blog.