According to Jon Morosi of the MLB Network, the Cincinnati Reds have interest in acquiring either Corey Kluber or Trevor Bauer from the Cleveland Indians. 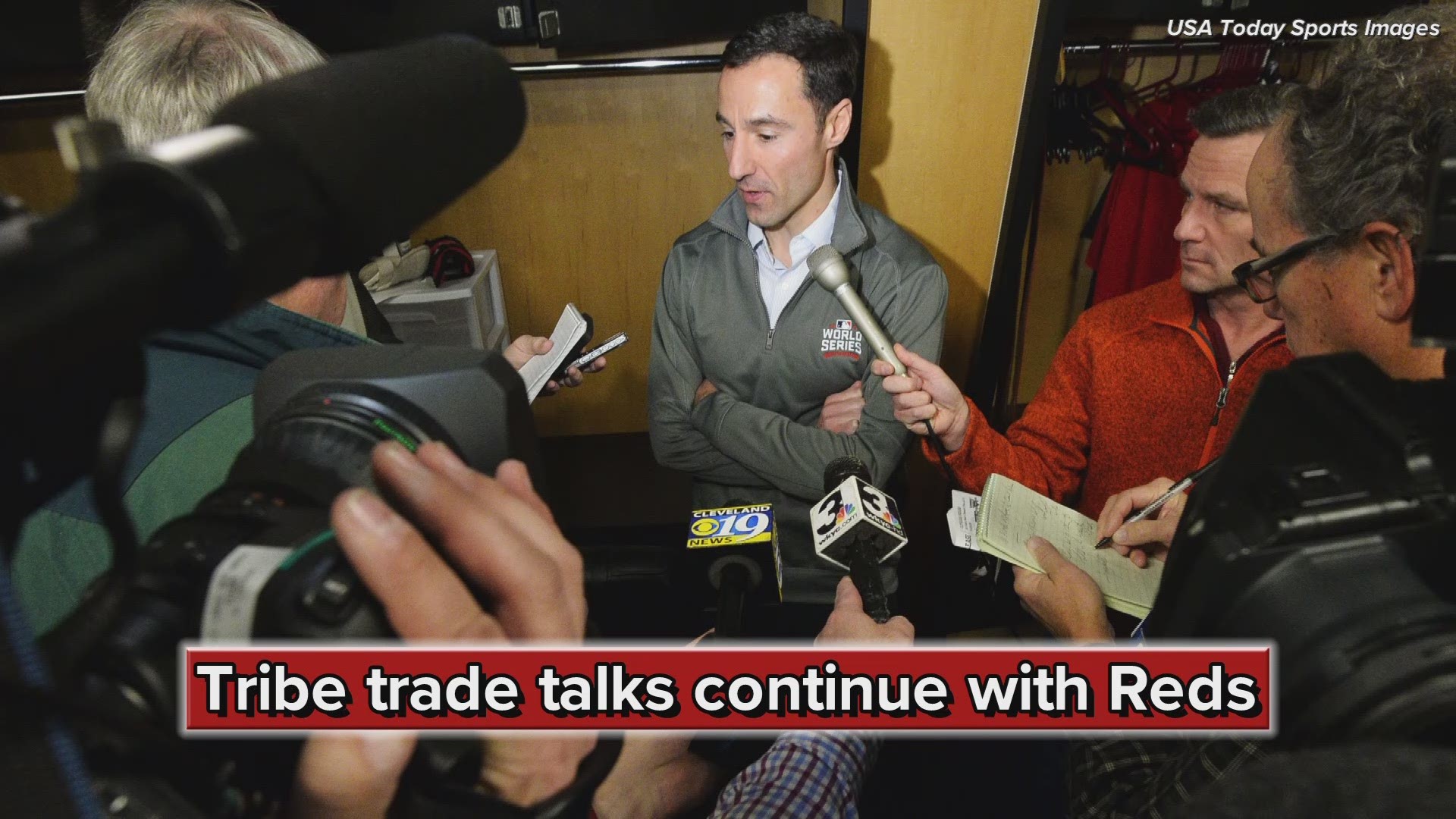 If the Cleveland Indians are going to move one of their top pitchers, they may not be sending them far.

According to Jon Morosi of the MLB Network, the Indians have been engaged in trade talks with the Cincinnati Reds regarding both Corey Kluber and Trevor Bauer.

Although the Reds would likely only be interested in acquiring one of Kluber or Bauer, their interest is significant. Dating back to the start of the offseason, multiple reports have stated that Cleveland is open for business, with its starting pitching staff being the most likely portion of its roster to undergo changes.

With Carlos Carrasco signing a contract extension with the team earlier this month, that left Kluber and Bauer as the Indians' most likely trade chips. That Cincinnati would possess interest makes sense. After a 67-95 season, the Reds have made it clear they're looking to bolster their roster and have become one of the most prominent teams at the MLB Winter Meetings in Las Vegas this week.

The Indians, too, have been front and center in Sin City this week, thanks in large part to prospect of them trading either a 2-time Cy Young award winner in Kluber or a promising 27-year-old in Bauer. In addition to the Reds, Cleveland has been linked to the Los Angeles Dodgers in trade talks, with the Indians reportedly interested in receiving top prospect Alex Verdugo in return.

While it remains unclear what Cleveland would be interested in receiving from its in-state rival in a potential trade, it's worth noting that the Reds' top prospects include infielder Nick Senzel and outfielder Taylor Trammell, according to MLB.com.