Indians' Emmanuel Clase to be suspended for full 2020 season

Cleveland Indians pitcher Emmanuel Clase will now be suspended for all 60 games of the 2020 season, but will be eligible to return at the start of the 2021 season. 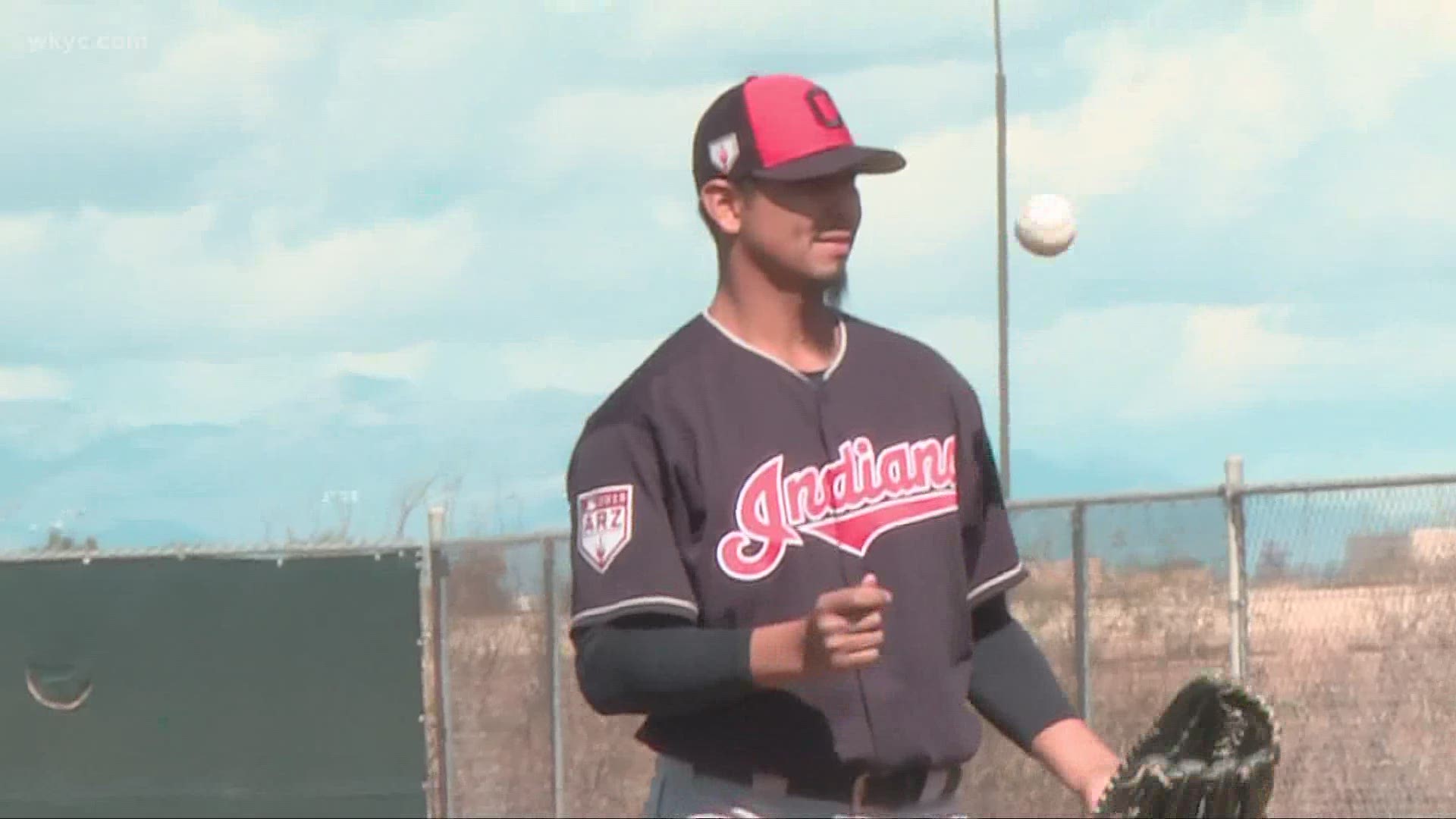 CLEVELAND — After violating MLB's substance abuse policy by testing positive for a performance-enhancing substance, Cleveland Indians right-handed pitcher Emmanuel Clase was set to be suspended for 80 games of the 2020 season.

But with the coronavirus (COVID-19) pandemic leading to a shortened 2020 campaign, Clase has had his suspension reduced to 60 games, the Indians confirmed to 3News on Thursday. That means, the 22-year-old Clase will be suspended for the entirety of the 2020 season -- and postseason -- but eligible to return for the start of the 2021 season next year.

Details of Clase's readjusted suspension, which was negotiated by the league and its players' union, were first reported by MLB.com's Anthony Castrovince. It remains unclear how Clase's suspension will be handled should the 2020 season not be played in its entirety as currently expected.

Signed by the San Diego Padres out of the Dominican Republic in 2015, Clase served as the centerpiece of the package the Indians received when they traded 2-time American League Cy Young Award winner Corey Kluber to the Texas Rangers last December.

Known for his high-velocity pitching, which is capable of reaching more than 100 miles per hour, Clase was expected to be a key piece of the Indians bullpen in 2020, with Indians team president Chris Antonetti telling 3News in February that Clase was the player he was most excited to watch in the coming season.

"He just happens to have one of the most unique pitches in baseball. He throws 100 miles per hour and it's not straight," Antonetti said at TribeFest in February. "We're excited to see how that plays out and we think he's got a chance to really help us in the back end of the bullpen."

Earlier this week, MLB owners voted unanimously to impose a 60-game season for 2020, which will begin on either July 23 and July 24. Players are expected to report for second Spring Training 2.0 on July 1.

RELATED: Baseball is back! MLB says players will report to camps July 1