According to Jon Heyman of the MLB Network, the New York Yankees are interested in acquiring both Cleveland Indians pitchers Corey Kluber and Carlos Carrasco. 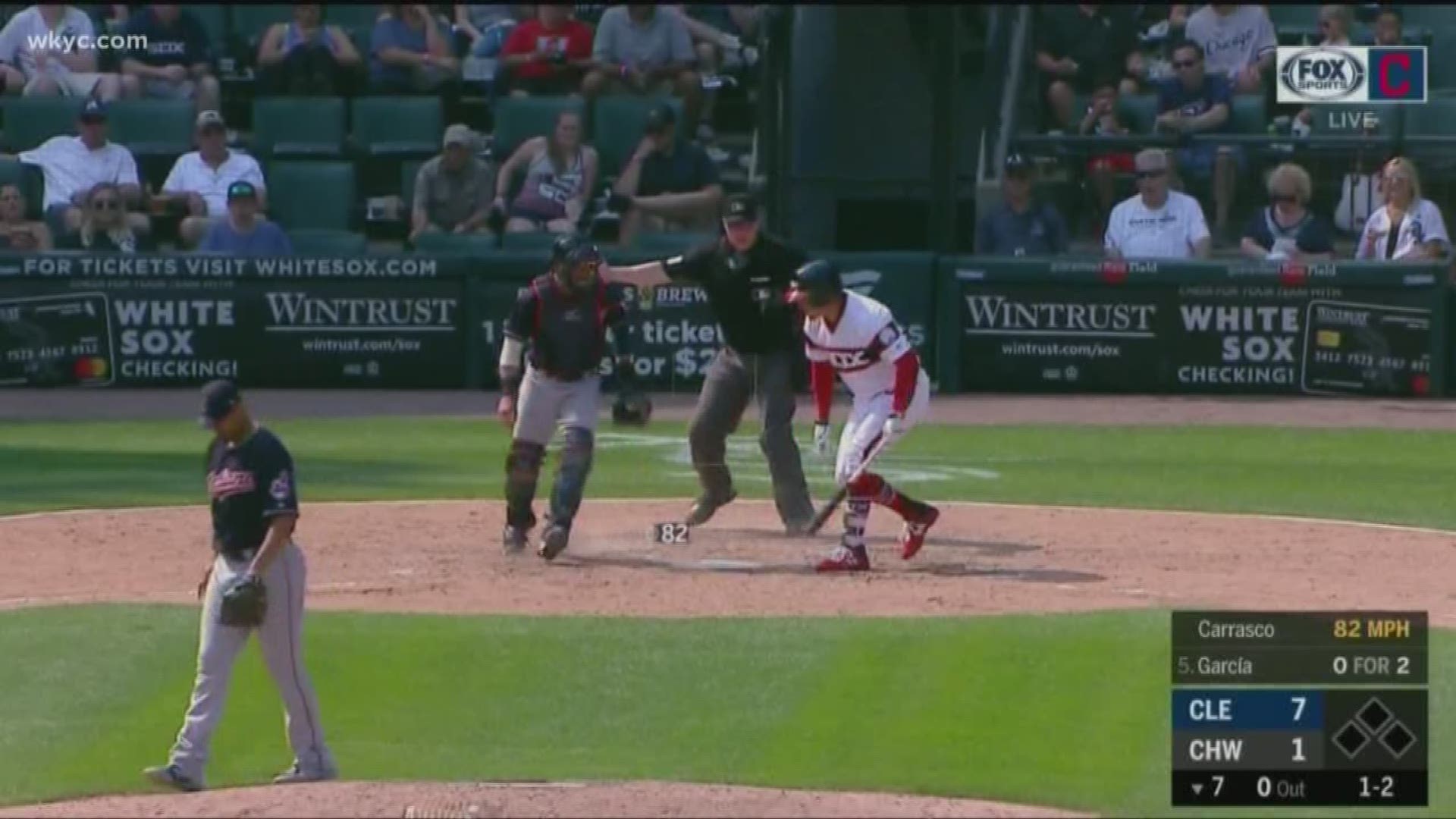 Last week, ESPN's Buster Olney reported the Cleveland Indians are willing to listen to trade offers for any player on their roster aside from Francisco Lindor and Jose Ramirez.

According to Jon Heyman of Fancred and the MLB Network, the New York Yankees want to talk.

As the MLB offseason gets underway, the Yankees are already scheduled for a Tuesday meeting with the Indians, where Cleveland's willingness to trade some of its top players figures to be a primary topic of conversation. In particular, New York is reportedly interested in acquiring at least one or both of the Indians' top two pitchers: Corey Kluber and Carlos Carrasco.

Yankees have interest in Kluber, Carrasco and Paxton in addition to free agent targets Corbin, Happ and CC. NYY meeting with at least Indians today.

According to Heyman, the impetus behind the Indians looking to trade Kluber and/or Carrasco is an attempt to reduce its current payroll of $145 million. In particular, while Kluber appears to be on a reasonable contract with $17 million owed in 2019, salary escalators for the 2-time Cy Young award winner could become a potential problem for Cleveland in the near future.

Although losing either pitcher -- let alone both -- would be a big hit for the Indians, their rotation could very well remain a strong one in 2019. Barring any additional trades to the staff, Cleveland is currently slated to bring back starters Trevor Bauer, Mike Clevinger and Shane Bieber in the coming year.

In addition to Kluber and Carrasco, the Indians could also listen to offers for players such as Edwin Encarnacion, Jason Kipnis and Yan Gomes this offseason.