Reportedly, the San Diego Padres are pursuing Cleveland Indians ace pitcher Corey Kluber in order to flip him to another team. 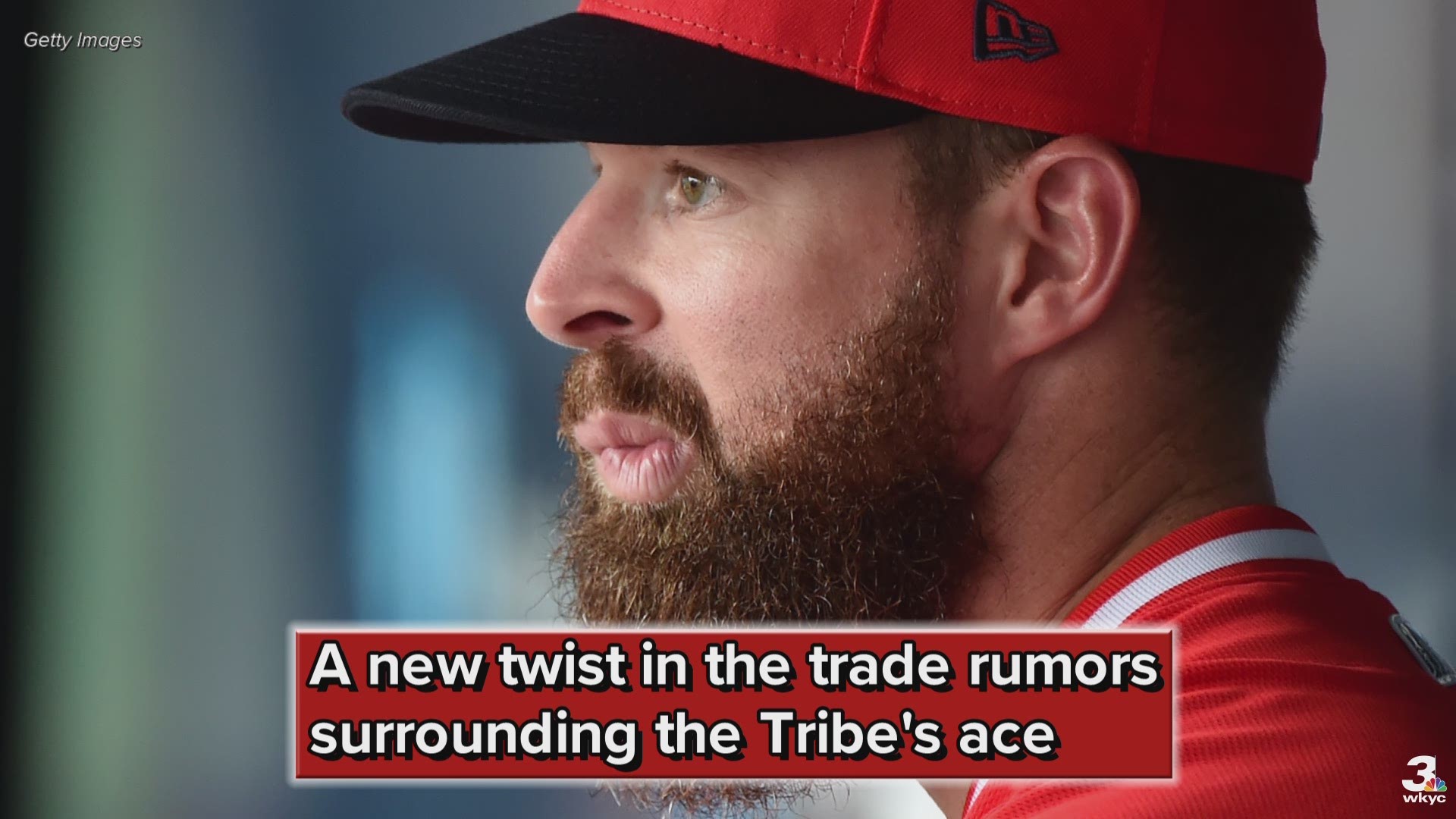 According to Dennis Lin of The Athletic, the San Diego Padres are interested in acquiring Kluber, a two-time American League Cy Young Award winner, only to trade him and his reasonable contract to another team to bolster their roster at third base.

Lin reported that the Cincinnati Reds are one of the teams being linked to a three-team deal, while other speculation has the New York Yankees having a keen interest in acquiring Kluber’s talents.

Credit: Erik Williams
Cleveland Indians starting pitcher Corey Kluber (28) delivers a pitch during the first inning in Game 1 of the 2018 ALDS against the Houston Astros at Minute Maid Park in Houston.

Earlier this offseason, the Reds, Yankees and Los Angeles Dodgers were among several teams who reportedly made inquiries into Kluber’s availability, but no deals ever came to fruition despite “intensifying talks” of a deal between Cleveland and Los Angeles at the 2018 Winter Meetings in Las Vegas in December.

Kluber finished third in the voting for the 2018 American League Cy Young Award.

Credit: Tim Warner
Cleveland Indians starter Corey Kluber delivers a pitch in the second inning against the Houston Astros during Game 1 of the American League Division Series at Minute Maid Park in Houston, Texas on October 5, 2018.

In his 33 starts last season, Kluber (20-7) registered 222 strikeouts against just 34 walks, 179 hits and 69 earned runs allowed over 215.0 innings of work while anchoring a pitching staff that led the way to the Indians’ third consecutive AL Central Division Championship.

Opposing batters hit just .223 against Kluber during the 2018 season.

The AL Cy Young Award winner in both 2014 and 2017, Kluber won four games in three different months this past season, starting with an 8-1 slate through April and May. Additionally, Kluber posted a 4-1 record over his six August starts.

An AL All-Star for the third consecutive season, Kluber posted an 8-2 record in 13 starts following the 2018 Mid-Summer Classic. Over 81.1 innings pitched, Kluber struck out 90 batters and walked only 17 while cutting down on his home runs allowed.

Along with being a Cy Young Award finalist, Kluber was named a finalist for an AL Gold Glove Award this past season after recording 19 putouts and 13 assists with a perfect 1.000 fielding percentage.