Reyes capped the Tribe's comeback from a 2-0 deficit with his first homer of the season. 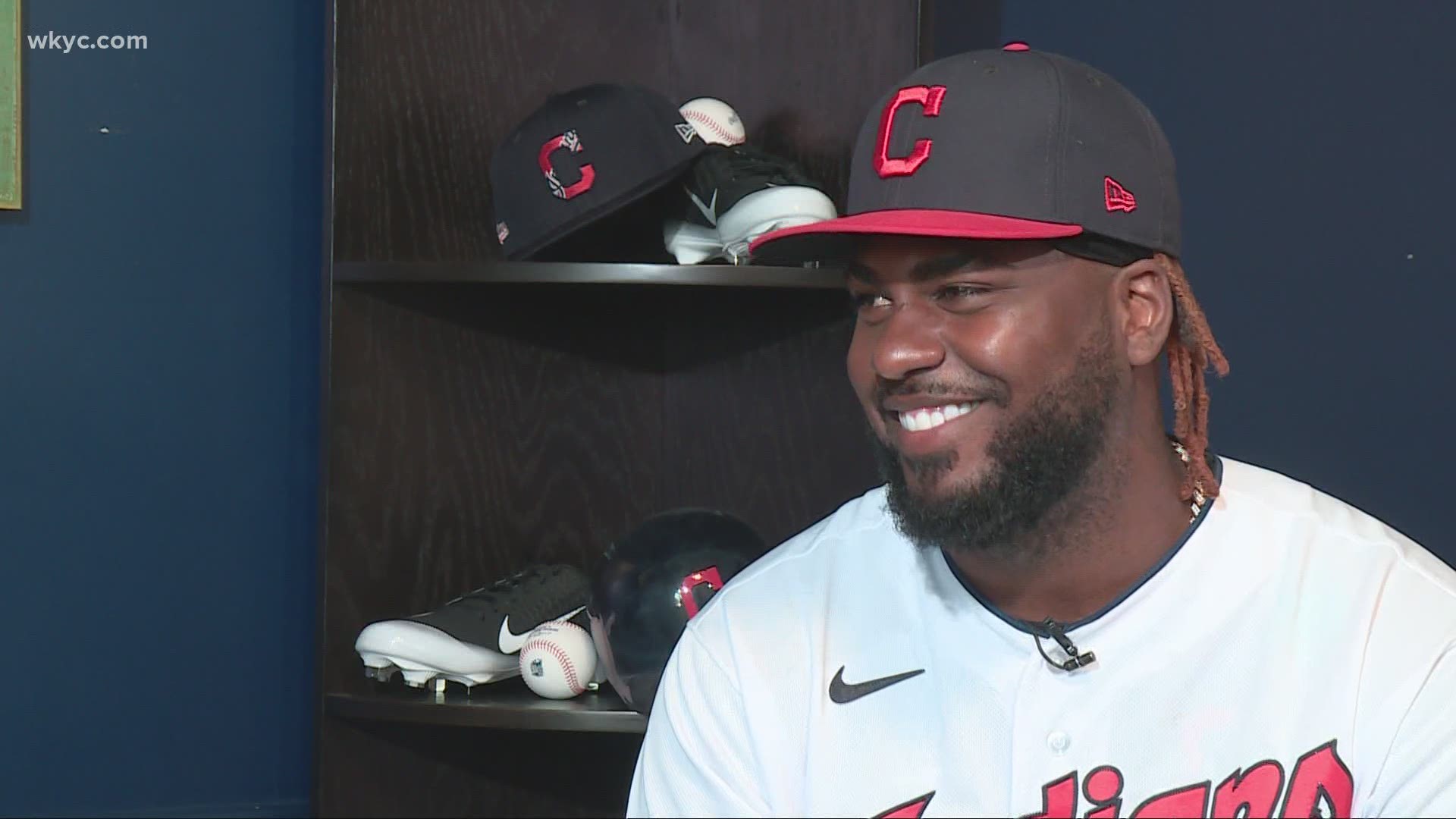 Reyes capped the Indians' comeback from a 2-0 deficit with his first homer of the season after hitting 37 with San Diego and Cleveland last year. His shot in the eighth inning to deep right-center field against Nate Jones followed a leadoff walk by Carlos Santana.

The Tribe offense struggled again with just three hits, but was aided by a crucial Reds error in the seventh. Cesar Hernandez got the club on the board with an infield single, and Jose Ramirez followed with a bases loaded walk to tie things up, setting the stage for Reyes' clutch blast one inning later.

The four runs were more than enough for Bieber, who struck out eight over 7 2/3 innings to pick up his third straight win. His 35 punch outs are the third-most by a Major League pitcher in his first three starts of a season since 1893, behind only the legendary Nolan Ryan and current New York Yankees ace Gerrit Cole.

The Indians played their third consecutive game without manager Terry Francona, who continues to undergo tests in Cleveland for a gastrointestinal condition. There is no timetable for his return.