The statue will be unveiled Aug. 10, which also marks Colavito’s 88th birthday. 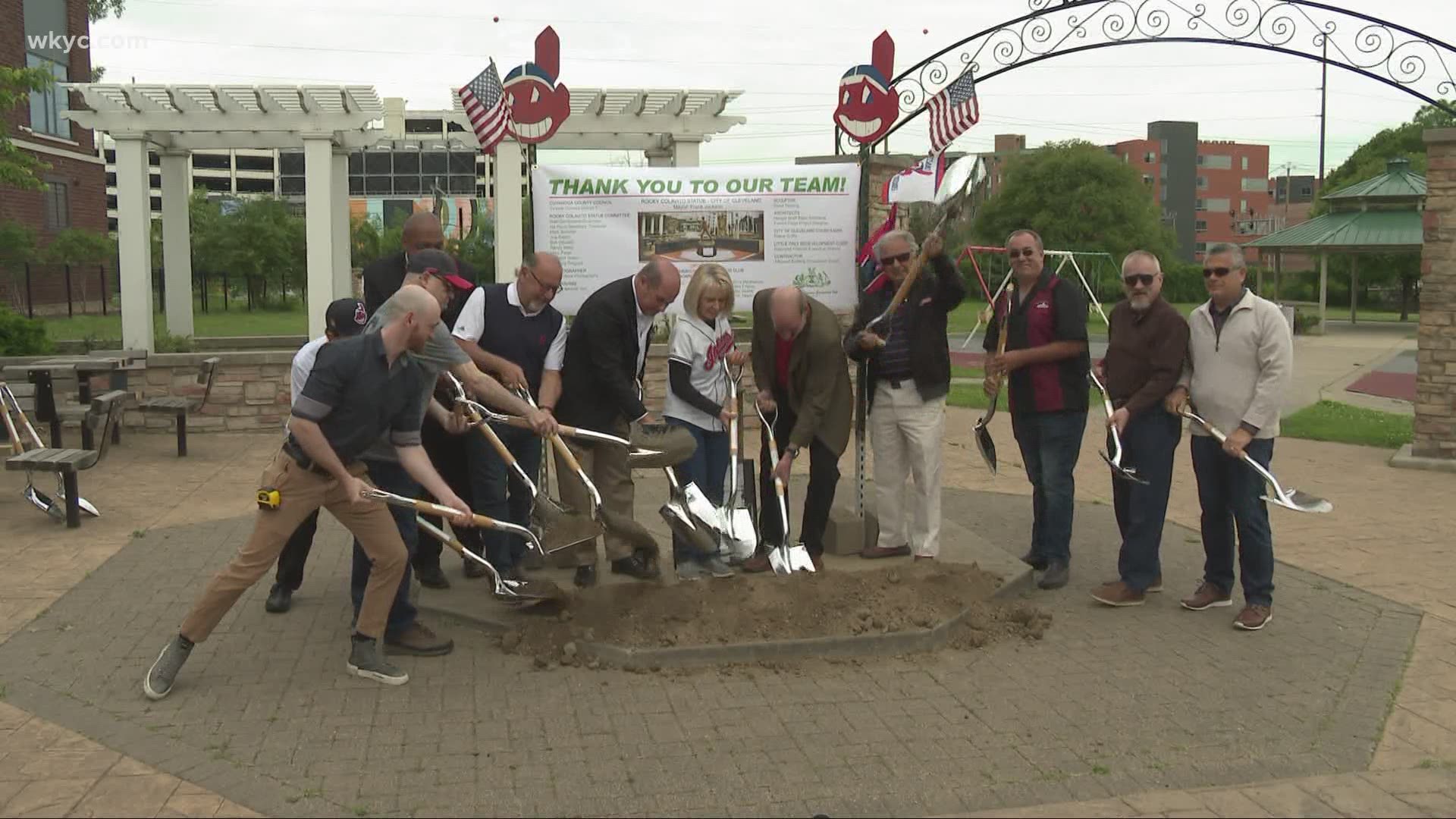 CLEVELAND — Rocky Colavito, a Cleveland Indians icon, will soon be honored with his own statue in the city’s Little Italy neighborhood.

Construction is expected to last several weeks, according to the Rocky Colavito Statue Committee.

“This project is going to bring added recognition to a well-deserved ballplayer whose impact on Cleveland went far beyond the playing field,” said Matt Gambatese, the committee’s chairman.

The statue will be unveiled Tuesday, Aug. 10, which marks Colavito’s 88th birthday. Colavito, who is a member of the Cleveland Indians Hall of Fame, also plans to be in attendance during the statue’s dedication ceremony.