Despite fans making contact with Tribe outfielder Eddie Rosario, the homer was upheld after further review. 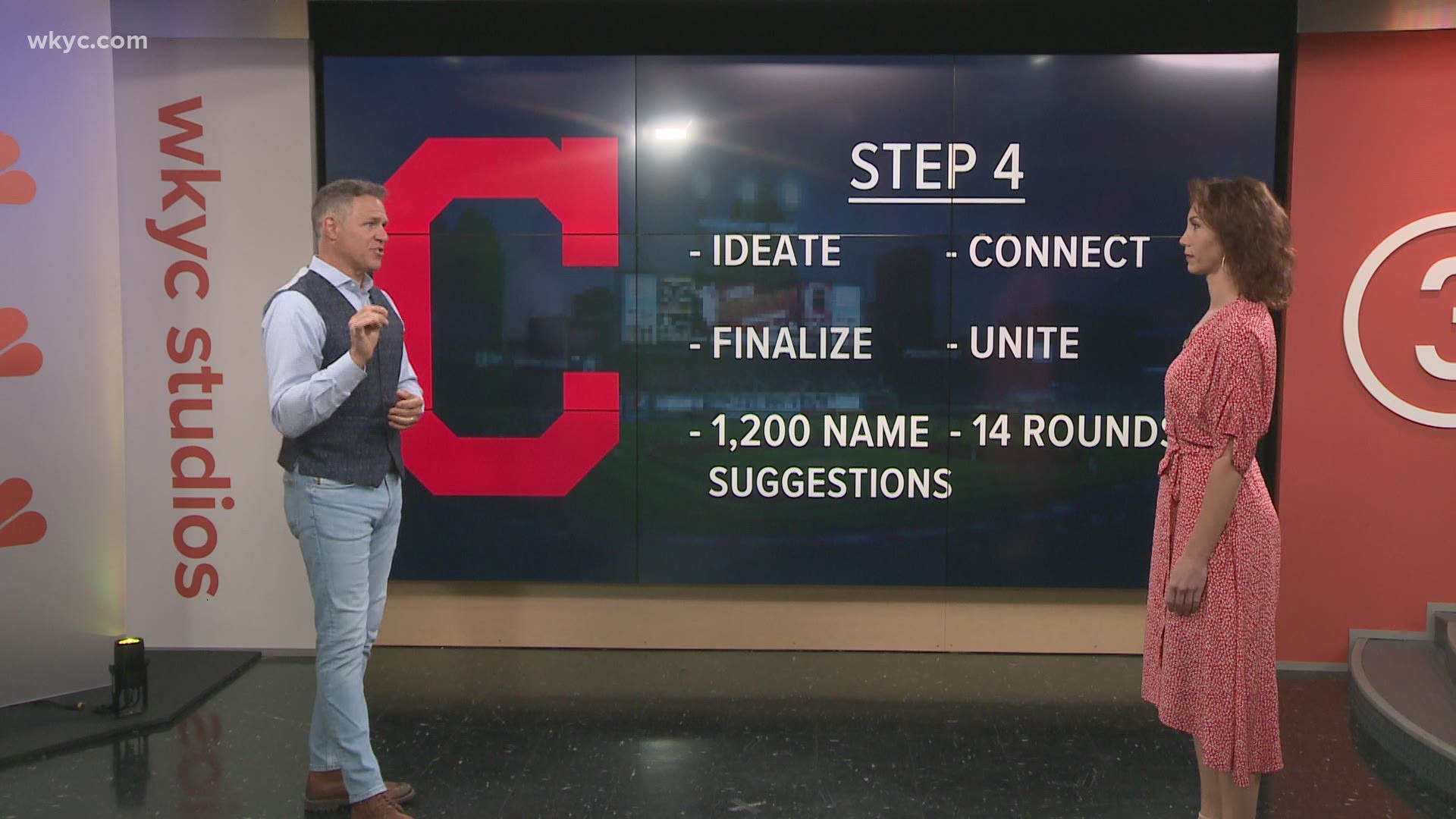 BALTIMORE — Ryan Mountcastle hit a go-ahead home run in the seventh inning that was upheld by video review and the Baltimore Orioles kept up their June winning streak, defeating the Cleveland Indians 3-1.

The Orioles have won their first three games this month after dropping 14 in a row to end May. Baltimore's winning string matches its longest of the season. Cleveland had won three of four and fell to 20-2 when leading after six innings.

Baltimore (20-37) had mustered just one hit when  Mountcastle connected to give the O's a 2-1 lead. He lofted a fly to left-center that bounced off a fan just beyond the reach of leaping left fielder Eddie Rosario. An umpire review ruled the home run stood.

It was both the first blown save and first loss of the year for Bryan Shaw, who's been dynamite in his return to the Tribe. The Orioles added another run in the eighth when Anthony Santander brought home Pedro Severino with a sacrifice fly.

The Indians (30-25) took a 1-0 lead in the sixth on an RBI triple by Harold Ramirez, but the Tribe's sputtering offense failed to get a hit with men in scoring position (0 for 7). They did get two men on with two out in the top of the ninth, but Bradley Zimmer grounded out as Paul Fry earned his second save.