The AL Cy Young winner struck out 11 over nine shutout innings to pick up his first victory of the year. 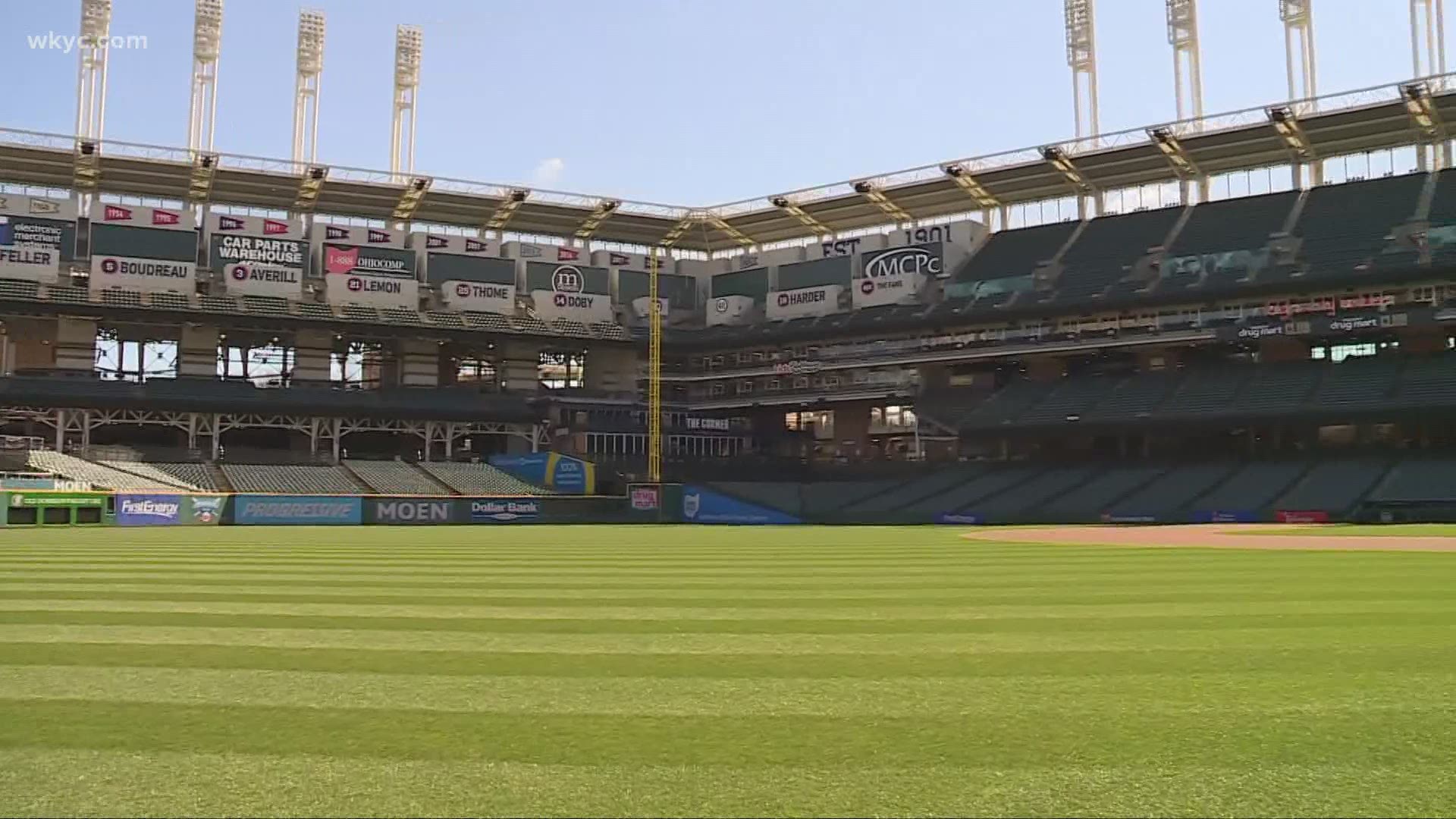 CHICAGO — EDITOR'S NOTE: The video in the player above originally aired before the Indians' home opener

(AP) AL Cy Young Award winner Shane Bieber pitched three-hit ball over nine innings for Cleveland while Lucas Giolito nearly matched him before the Indians broke through in the 10th to beat the Chicago White Sox 2-0.

The matchup between All-Star aces sure lived up to its billing. Bieber struck out 11 and has fanned 35 in his first three starts of the season for the second straight year. Nolan Ryan set the record with 37 in 1973 and Gerrit Cole had 36 in 2018.

Giolito also allowed only three hits and fanned eight. He was pulled after issuing his second walk to begin the eighth inning.

The game remained scoreless into extra innings before an infield single by Roberto Perez scored Franmil Reyes from third. A pinch-hit double by Amed Rosario plated Josh Naylor to make it 2-0 Tribe (6-4), and James Karinchak held on for the save in the bottom of the 10th. Jake Lamb nearly tied it for the Sox (5-6), but his long fly ball to right fell just short of being a two-run homer when it landed in Naylor's glove.

Wooooooo, exhale! The @Indians win it in the 10th!#OurCLE pic.twitter.com/Nlv7QmFIv2

The two AL Central division foes will face off again Wednesday night for the third of a four-game series. Zach Plesac (1-1, 1.38 ERA) will start for Cleveland against Chicago's Carlos Rodon (1-0, 0.00).