What happened to Shane Bieber in the Indians' Game 1 loss to the Yankees?

Shane Bieber allowed 7 runs in 4.2 innings in the Cleveland Indians' 12-3 loss to the New York Yankees in Game 1 of the American League Wild Card Series. 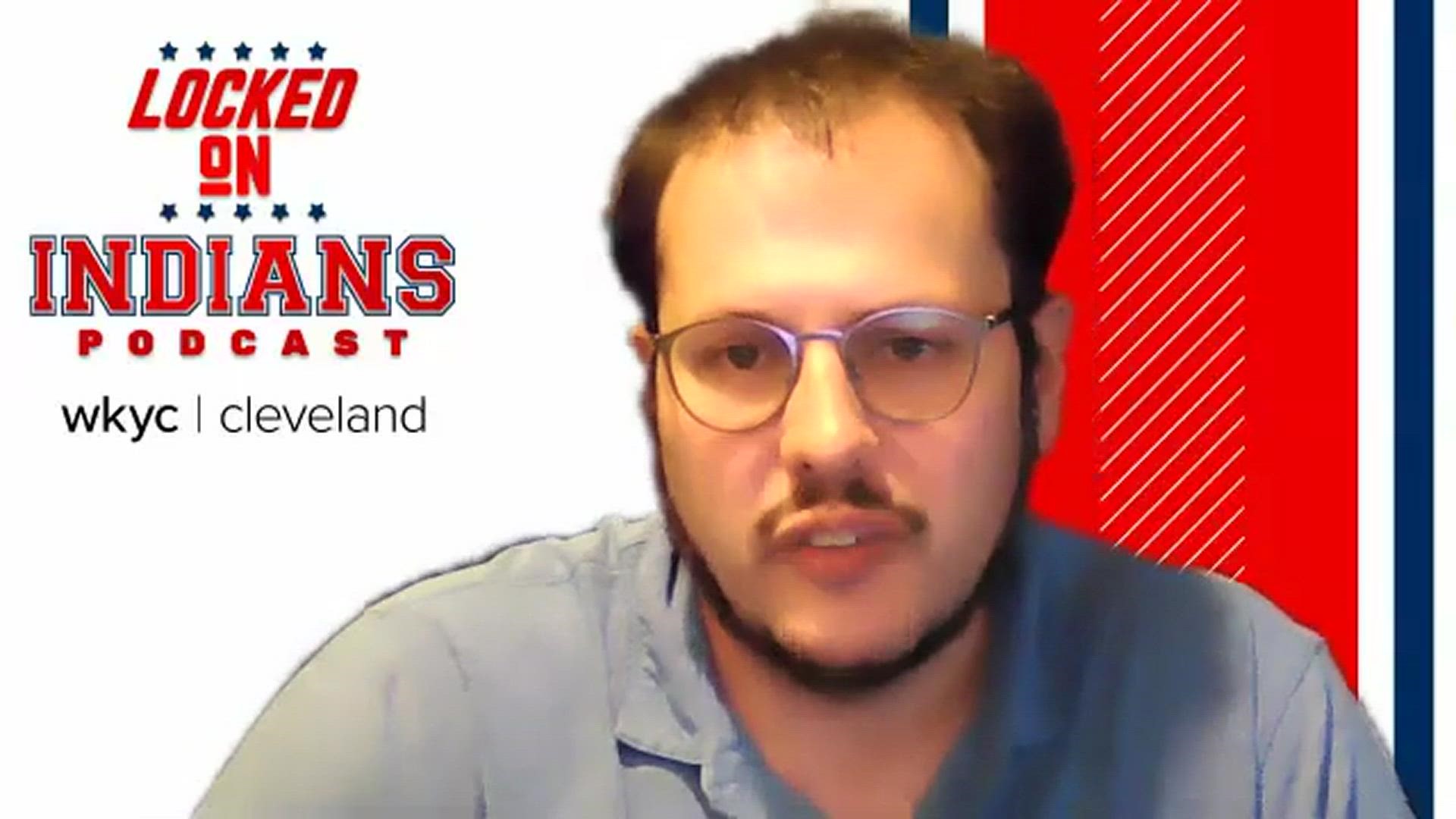 CLEVELAND — With a betting line that suggested the matchup was a virtual tossup, it hardly came as a surprise that the Cleveland Indians lost Game 1 of the American League Wild Card Series to the New York Yankees on Tuesday.

It was how the Indians lost to the Yankees, however, that was nothing short of shocking.

What had been advertised as a pitchers' duel between Shane Bieber and Gerrit Cole wound up being anything but one -- at least when it came to Bieber's end of the bargain. After the first four pitches of the game, New York took a 2-0 lead, with an Aaron Judge 2-run home run setting the stage for what would be a long night for Cleveland's ace in what was ultimately a 12-3 Yankees win.

While Bieber would get through the second inning without any additional damage, his success on the night didn't last long. In the third inning, he surrendered a two-out RBI double to Luke Voit before allowing two more runs in the fourth and another two in the fifth.

By the time Alomar pulled Bieber following a Gleyber Torres' two-run home run in the top of the fifth, the 25-year-old's stat line looked like this: 4.2 innings pitched, 9 hits, 7 runs (all earned) and 7 strikeouts on 105 pitches.

"I fell behind the first hitter and that first inning obviously didn't go as planned," Bieber said. "I just wasn't as aggressive as I wish I would have been with my off-speed stuff in the zone and maybe some fastballs in and just challenging these guys more. I felt like I fell behind quite a bit and forced myself into some bad situations, some bad counts and then all that on top of not having my best stuff and making mistakes amounted to what came out of tonight."

The Yankees took advantage and as a result, the Indians find themselves on the brink of elimination in a best-of-three series.

With his team's season on the line, Carlos Carrasco will toe the rubber for Cleveland in Game 2 on Wednesday night, with Bieber hopeful that he won't have to wait another year to make up for his disastrous postseason debut.

"No excuses. It wasn't the first start that we wanted to get out, me personally as well," Bieber said. "But we got two more games and Cookie's going to go out and do his thing tomorrow and hopefully I'll get the ball back as soon as possible."