Cleveland Indians outfielder Yasiel Puig tweeted out a thank you to fans, teammates and the front office following the end of the 2019 regular season. 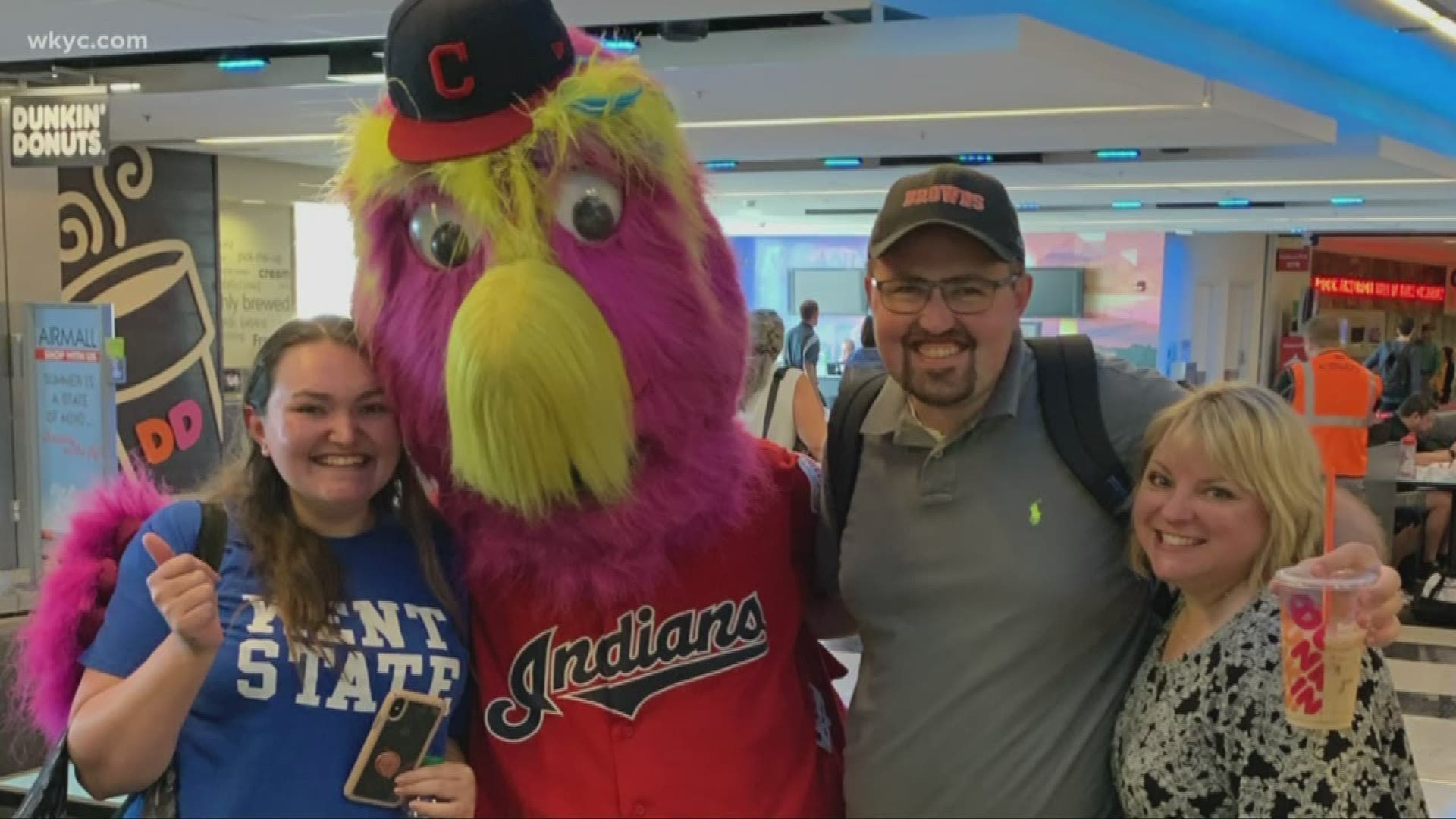 CLEVELAND — Outfielder Yasiel Puig played in only 49 games for the Cleveland Indians after a midseason trade from the Cincinnati Reds, but that was enough for the fans to leave a positive impression on the talented slugger.

One day after the Indians concluded the 2019 season, Puig tweeted a thank you to the fans and the organization as he prepares to hit free agency later this fall.

“I would like to thank the Cleveland organization for the incredible memories and giving me the opportunity to play with such an amazing team,” Puig wrote. “Thank you to the Cleveland front office and staff, and my heartfelt thanks to the wonderful Cleveland fans that welcomed me from day one.

“The love that I feel from the fans from all over is something that I will always be eternally grateful for.”

In addition to the fans, Puig went on to thank Indians manager Terry Francona and the team before circling back and once again express his gratitude to the fans.

“To Tito, the coaches and my teammates, it was a privilege going into the field with all of you,” Puig said. “To the entire city of Cleveland, our Tribe, belonging is something that is so important to all of us. You will always be a part of me.

“Thank you to God for allowing me to grow and play the sport I was born to play.”

Currently, Puig is set to hit unrestricted free agency after making more than $9 million in 2019 and very well could earn double that figure in the years ahead.

A future with Puig is one of the many decisions the Indians’ front office will have to make this offseason, but the All-Star outfielder seemed interested in a reunion with Cleveland.

“I am committed to continue giving my all to the best fans in all of sports,” Puig said. “There is nothing more that I enjoy than to make you happy and share the love I have for baseball with all of you. #puigyourfriend.”