This week, STO will replay All-Star Games from 1981, 1997 and 2019 that were hosted in Cleveland. Next week, the TV home of the Tribe will show postseason classics. 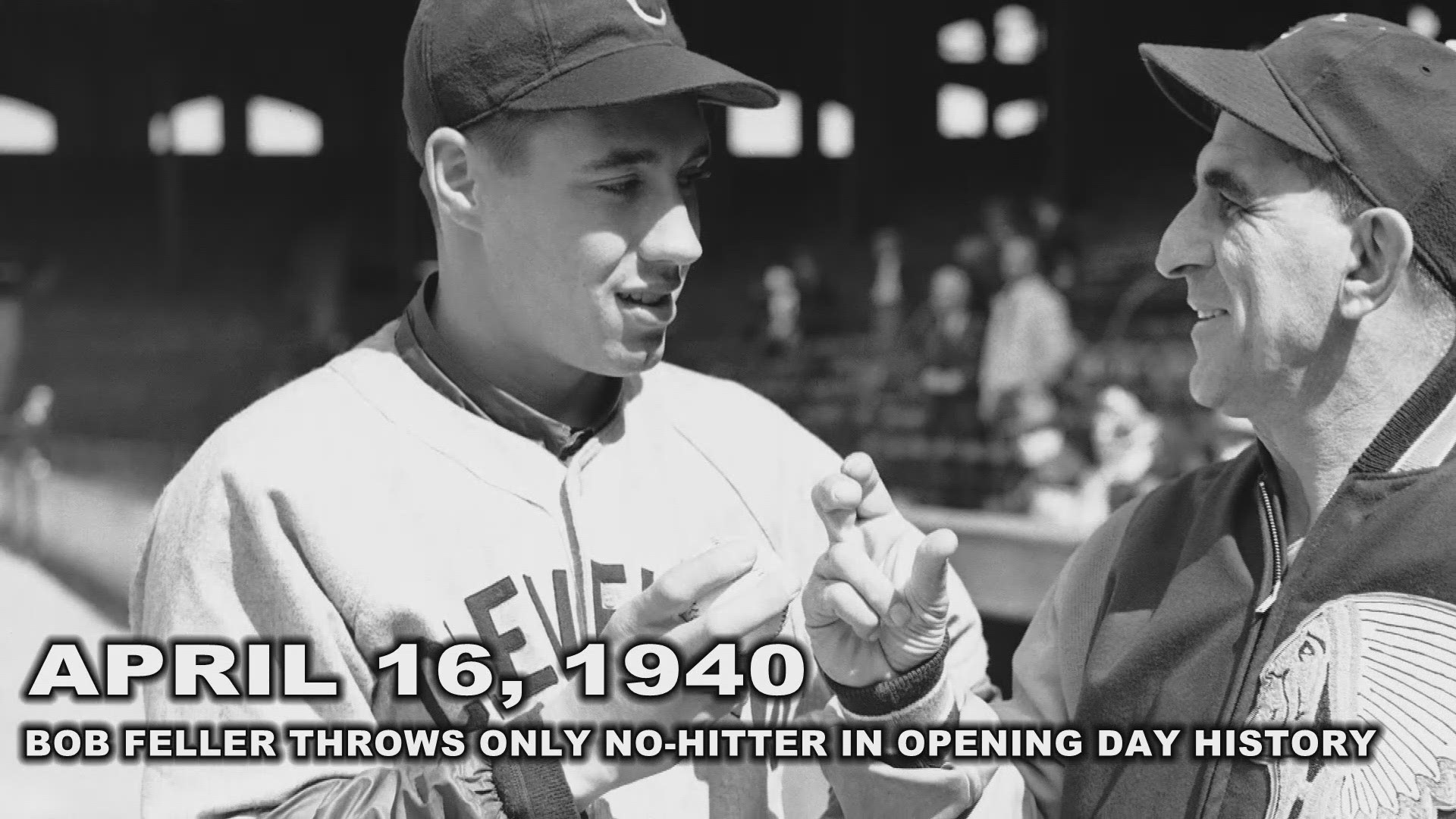 CLEVELAND — The 2020 Major League Baseball season has been put on hold due to the coronavirus pandemic.

So what does the TV home of the Cleveland Indians plan on doing to fill air time?

On Tuesday, SportsTime Ohio announced that it will re-air the MLB All-Star Games of 1981, 1997 and 2019 that were hosted in Cleveland throughout this week.

Next week, the plan is for STO to replay some of the Indians’ most memorable postseason games from 1995 and 1997 in what the network is calling a #PostSeasonPlayback series.

The schedule for classic All-Star Games in Cleveland and postseason games will air as follows:

The network also announced the games will be streamed on the FOX Sports GO app.

STO will also continue to replay other Indians games, including the first home opener at Jacobs Field from April 4, 1994 as well as Indians programming including The 25th Anniversary of Progressive Field: Top 25 Moments, Indians Top Moments of 2019, Jim Thome: Revealed, and others.