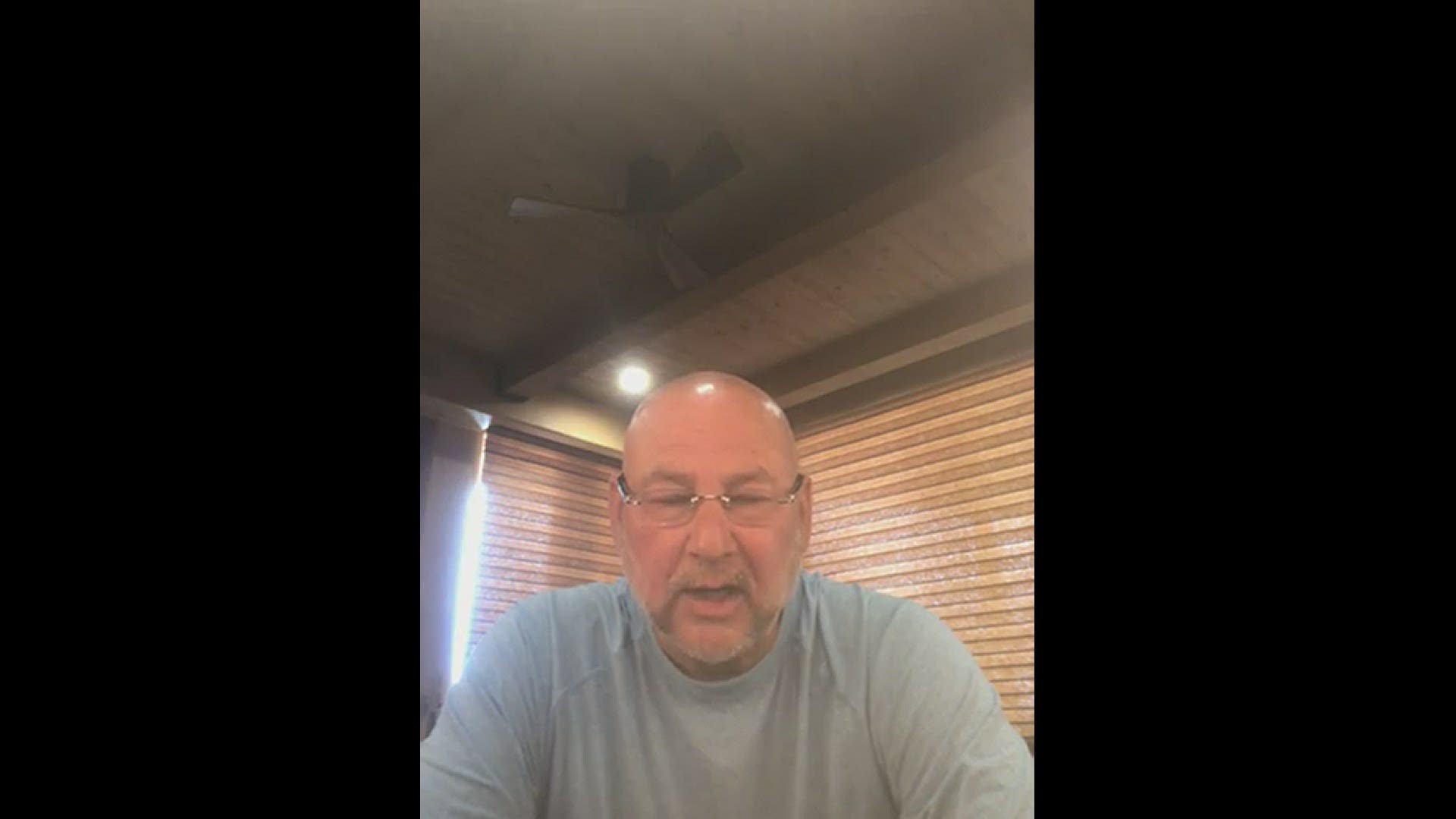 With the sports world temporarily on pause, "The Last Dance" has become required viewing for most fans.

But on Sunday night, Cleveland Indians fans who tuned into the seventh episode of the 10-part documentary series about Michael Jordan and the Chicago Bulls were greeted by a familiar face as manager Terry Francona made an appearance.

With Episode 7 of the series detailing Jordan's short-lived stint in Minor League Baseball, there was arguably no person better to talk to than Francona, who served as the 5-time MVP's manager with the Birmingham Barons. And while Jordan's time in baseball is largely considered as a failure, Francona doesn't quite remember it that way, stating that he believes "His Airness" could have made the Major Leagues.

Francona's belief is rooted in the progress that Jordan showed throughout his first season with the Barons.

Appearing in 127 games with the Double-A affiliate of the Chicago White Sox, the 31-year-old Jordan hit for a .202 batting average, to go along with 51 RBIs and 3 home runs, despite not having played organized baseball since high school. The 5-time NBA champion also showed improvement in the Arizona Fall League, increasing his batting average to .252, including one memorable triple, which occurred when Francona happened to be mic'd up on the broadcast.

Nevertheless, Francona's theory about Jordan's ceiling was never put to the test, as the MLB strike coupled with a desire to return to the hardwood ended the 14-time NBA All-Star's professional baseball career after just one season. The decision worked out well for Jordan, who won three more NBA titles with the Chicago Bulls, while Francona went on to manage the Boston Red Sox to two World Series championships before taking over as the manager in Cleveland in 2013.

RELATED: Michael Jordan as a teammate with the Washington Wizards

RELATED: Mark Price reacts to reliving 'The Shot' during 'The Last Dance'