"When I look back at the last six years of my life, I'll be left with one takeaway: How special my time here has been." 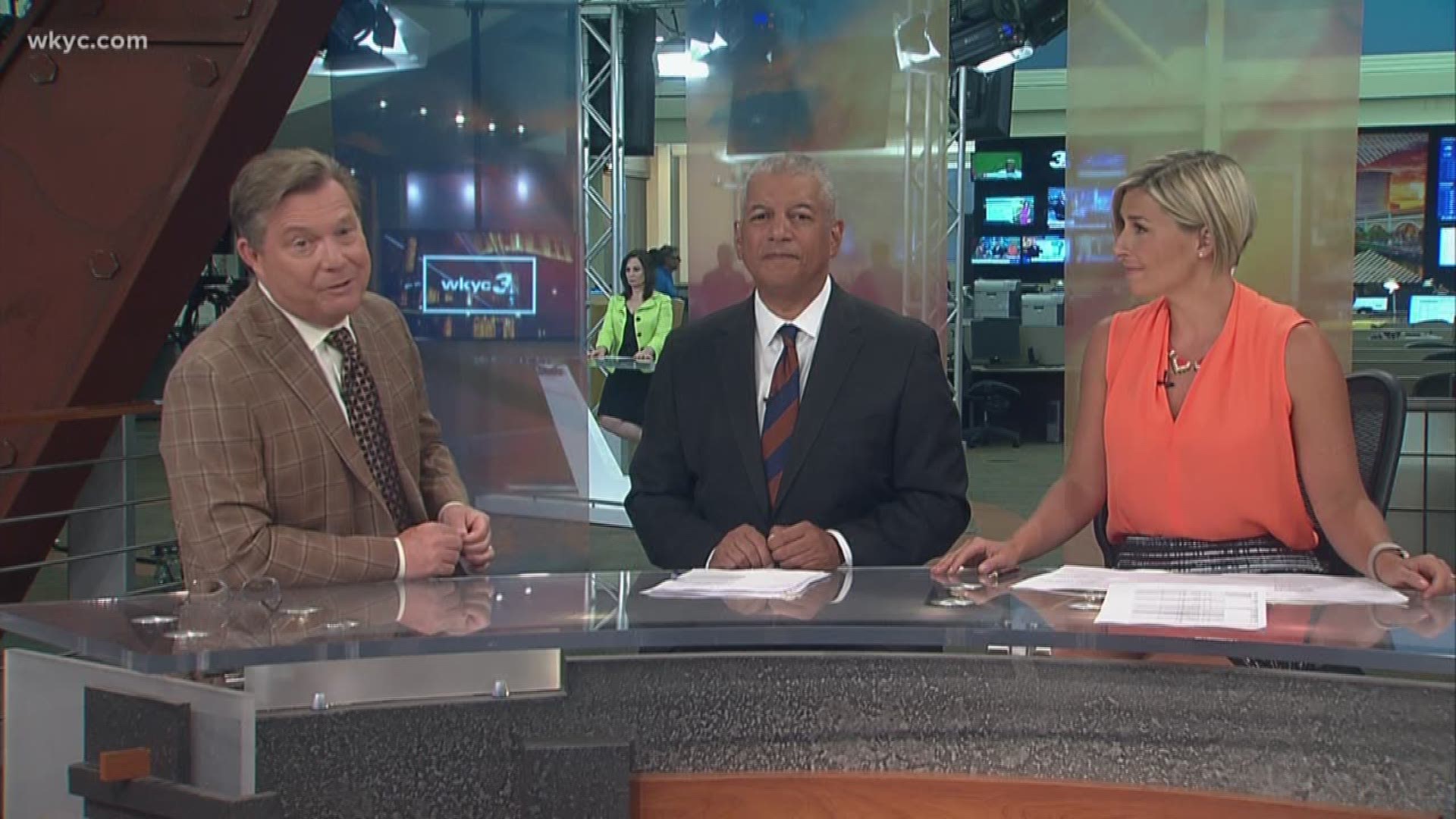 When asked what he had to say to the Indians and their fans following his trade to the Cincinnati Reds Wednesday, pitcher Trevor Bauer promised to post a video that would make his feelings known. He did not disappoint.

The right-hander shared a four-minute-long video on his Twitter account Thursday that is sure to tug at the heartstrings of any true Tribe fan. It reflects on his six-plus years in a Cleveland uniform, and largely revolves around the night of Sept. 14, 2017, when the Indians beat the Kansas City Royals in extra innings to complete an American League-record 22-game winning streak.

"It's moments like these that the players and the city share the same heartbeat," Bauer can be heard saying as highlights from the game are played. "I don't remember how the streak started. I can't remember the first win, or who pitched, or the score. We were all just focused on winning that game."

'I AM MYSELF TO A FAULT': Former Indians pitcher Trevor Bauer discusses his legacy in Cleveland after trade

Bauer then went into his broader tenure, during which he won 67 games, made one All-Star team, and helped the Tribe win three division titles and an American League pennant. More highlights of him dominating on the mound and bonding with his teammates (especially rotation mate Mike Clevinger) are shown.

"We focus on the task at hand," he said. "You prepare, you compete, you do your job, you fight with your boys, [and] sometime later you realize you're in the middle of something really special. But you don't talk about it, you don't think about it, because that's baseball."

The departure of Bauer in a three-team deal that brings two power-hitting outfielders and three prospects to Cleveland is bittersweet. Although the return is sizeable and Bauer could be polarizing with his antics both on and off the field, his connection to Indians fans has been as strong as any player on the team. That was clearly evident as he said goodbye.

"When I look back at the last six years of my life, I'll be left with one takeaway: How special my time here has been," he said. "Thank you, Cleveland. Forever."

LOOK: Trevor Bauer watches Indians game from the stands as 'ordinary fan' after being traded from the team