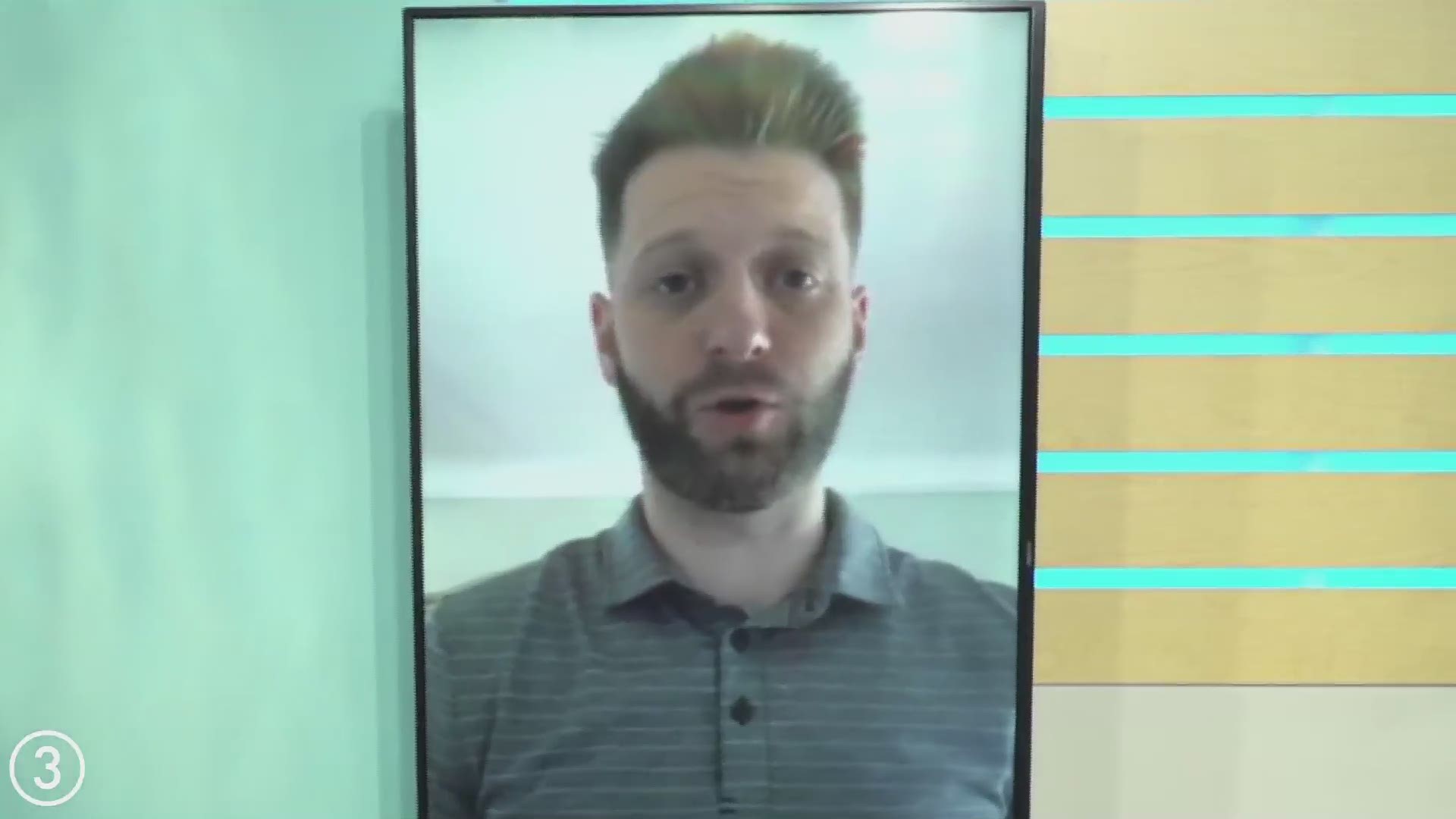 CLEVELAND — On July 3, the Cleveland Indians released a statement announcing they were having ongoing discussions that could ultimately result in the franchise changing its name.

With that in mind, we're spending this week taking a look at potential new names for Cleveland's professional baseball team, which has been called the Indians since 1915.

Up next is an examination of one of the more original replacements that has garnered attention among Indians fans since the team announced its potential name change: the Guardians. Stay tuned throughout the week as we take a look at some of the other names that have been linked to Cleveland baseball in recent weeks.

The case for the Cleveland Guardians

Sitting just outside of Progressive Field is the Hope Memorial Bridge, which connects downtown Cleveland to Ohio City across the Cuyahoga River. The 4,490-foot long bridge is best known for its giant statues, the Guardians of Traffic, who symbolize the progress and protection of transportation.

Cleveland's "Guardians" have gained popularity in recent years, having been depicted on local t-shirts, placed prominently in artwork and even inspiring the Cleveland Cavaliers' first "City Edition" uniforms. "Guardians" is also a term that's become prevalent in pop culture and comic books, i.e., Guardians of the Galaxy.

While "Guardians" might not have a historic link to Cleveland like "Spiders," "Naps" or "Buckeyes," it makes for a natural replacement that both represents Cleveland and gives its baseball team a larger than life persona. The logo/merchandising/mascot opportunities would be endless, as well, with some already taking to social media to share their thoughts.

Cleveland Guardians? (Designed this project almost a year ago, just in case this day ever came) @Indians hmu and let’s talk. pic.twitter.com/7FHzwFempb

I support the franchise move toward a new team name. If any group is expressing a rightful claim of racism and misrepresentation they should be honored. I like Cleveland Guardians pic.twitter.com/OSpNUMpAD0

I Love the #indians dont get me wrong. But if they're are gonna change names give me #ClevelandGuardians. Here's some logo concepts I whipped up. Share if you like! pic.twitter.com/2tTrYNbMeD

The case against the Cleveland Guardians

While the "Guardians" might hold a special meaning in Cleveland, it's hardly a unique nickname. As recently as this past spring, the XFL included the New York Guardians.

In fact, the Cleveland Guardians already existed once before, in the form of the city's roller derby team. Guardians might be a great option, but it's also been done before.

Despite not having any historical link to Cleveland baseball like "Naps" or "Spiders," Guardians has gained a groundswell of support from both fans and independent observers. In the most recent round of betting odds, "Guardians" placed third at +500, trailing only the Spiders (+300) and the Naps (+400).

As the +500 odds indicate, a Guardians rebrand isn't likely, but it may also make for a good value bet. If the goal of a sports nickname is to represent the city while drawing from strength, the Indians don't need to look any further than just outside of Progressive Field.