Cleveland celebrities had nothing but great things to say about the city they're representing in the celebrity softball game during All-Star week. 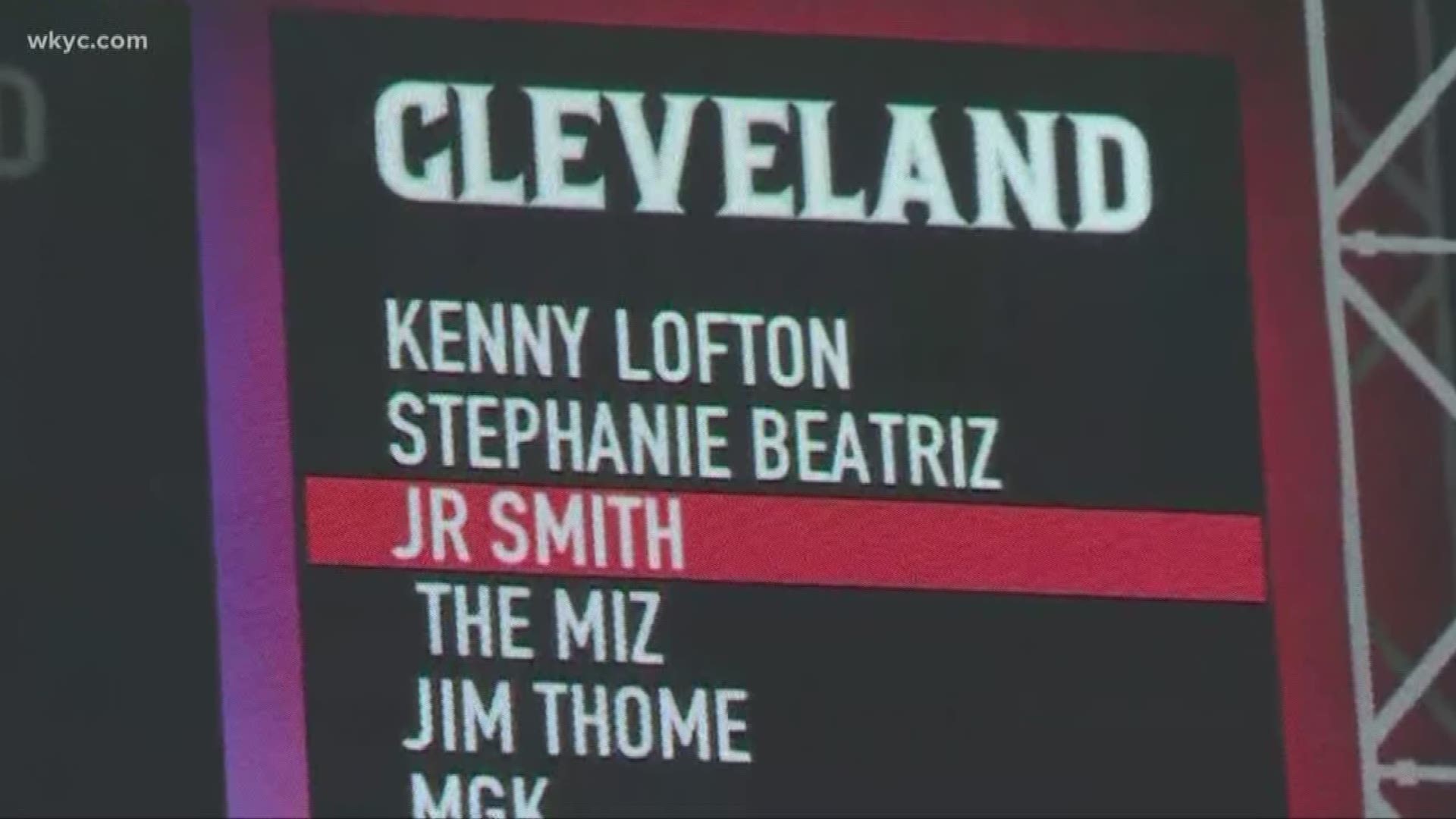 CLEVELAND — MLB All-Star week is officially underway in Cleveland, with baseball fans and celebrities all hitting the town.

The Celebrity Softball Game on Sunday used the theme "Cleveland vs The World", and the celebs on the Cleveland side, no matter the connection, were proud of their city.

“What I’m most happy about, I’m glad it's not the thing. It’s just a string of things that Cleveland does well and Cleveland can host, and it's another way for Cleveland to show off," said Cleveland native Drew Carey.

While the city is once again in the spotlight, Carey says it’s a light that just keeps shining.

He continued, “I think it’s great. Stuff like this, I just take for granted now in Cleveland, that we’re always going to have good things like this happening and have events like this, and have the city have a place to shine.”

He’s far from alone. Whether it’s old athletes or current athletes, they’re all talking about the coolness of Cleveland.

Former Cleveland Browns lineman Joe Thomas added, “Nobody does a big sporting event better than Cleveland. When they get an opportunity to showcase their city and their love for sports, they don’t miss that opportunity.”

UFC fighter Stipe Miocic said, “It’s so amazing to see and people are appreciating us more and the city just keeps getting bigger and bigger, I love it.”

Even an actress who married into the Cleveland family said it’s someplace special.

“I really like Cleveland. One of the things that I think is so admirable about the city is they’ve retained their sense of history that I think a lot of cities have done away with. You can wander around downtown and get a sense of what this place was like long ago, and there are lots of cities in the U.S. that you can't do that anymore,” said Brooklyn Nine-Nine actress Stephanie Beatriz.

With all the interesting things to see and do downtown now, you can leave it to The Price is Right host to marvel at the availability of groceries.

Carey said, “I never thought I’d see a Heinen’s downtown, are you kidding me? This is like the greatest thing ever. I’m more excited about that than I am about anything else.”

Despite how good of an impression the city is making, it wasn’t enough to beat The World on the softball field, as The World team took the win, 21 to 16.