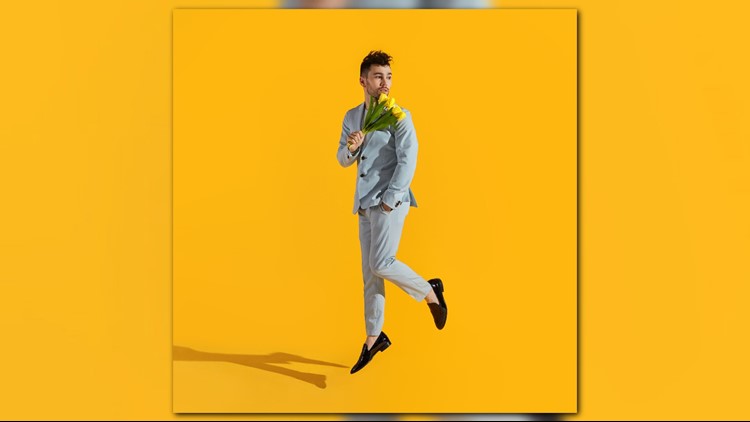 We're only one day away from the Major League Baseball All-Star Game at Cleveland Progressive Field, and we now know who will be performing the national anthem prior to the contest.

MLB announced Monday that Max Schneider—better known by his stage name "MAX"—will sing "The Star-Spangled Banner" following the presentation of the American and National League rosters and starting lineups. The 27-year-old gained fame last year with his hit single "Lights Down Low," with went double-platinum and made the top 20 on the U.S. Billboard charts.

In addition to MAX, Canadian country star Lindsay Ell will perform the Canadian national anthem "O Canada." The 30-year-old is one of the country's most popular songwriters, and has performed with fellow stars such as The Band Perry, Luke Bryan, and Brad Paisley.

MLB also says Ell will be joined by OneRepublic's Drew Brown and Little River Band's Colin Whinnery prior to her singing the anthem. The three will apparently play multiple guitar riffs while the lineups are introduced, a nod to Cleveland being the home of the Rock and Roll Hall of Fame.