The lasting effects of hosting an All-Star Game

While businesses near the ballpark get a quick economic boost, experts say the long-term benefits of major cities hosting all-star games isn't evident. 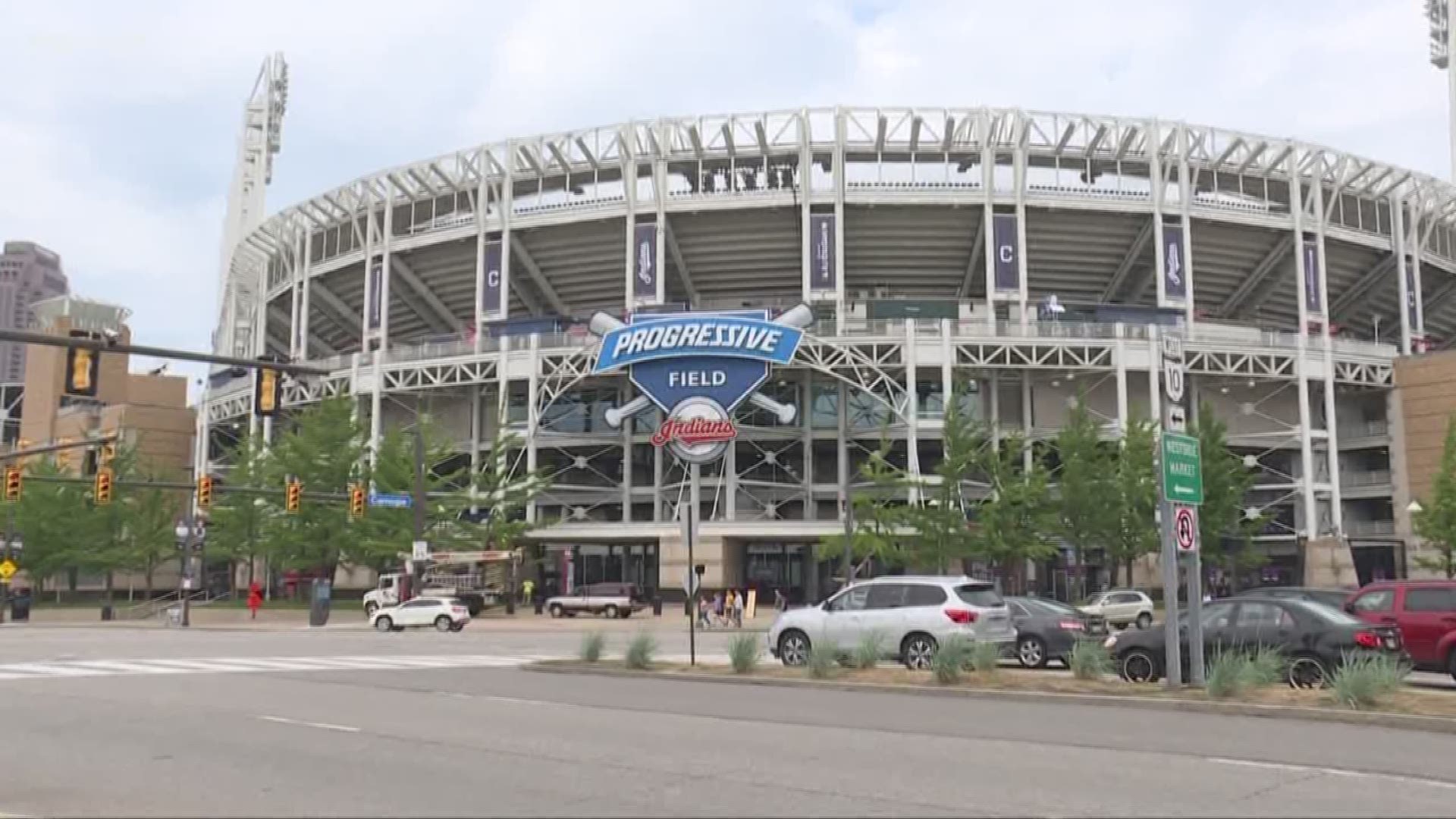 CLEVELAND — There's no greater time to be a sports fan in Cleveland. The Browns appear to be a team poised to make a run. And in terms of major events, Cleveland will play host to the MLB all-star game, the NBA all-star game, and the NFL draft in three consecutive years. But what does it really mean to have to play host to these one-time events.

For those who helped bring the All-star Game to fruition, it’s huge.

“It means significant dollars. $65 million in new money that will be spent by tens of thousands of people coming in from the outside,” said David Gilbert who heads the Greater Cleveland Sports Commission and Destination Cleveland.

He and businesses around downtown can’t be more excited about the economic boost.

“I don’t think anyone really knows exactly what to expect. But we’re going to prepare for the best,” said Joseph Thomas, co-owner of Whistle & Keg, a brew house that recently opened on Huron Road near the ballpark.

He added, “It means a lot of business. It means we want our piece of that and we’re going to do what we can to get it.”

While businesses reap short term benefits, the long-lasting effects of playing host to the game may be less evident to Cleveland – as proven by previous host cities.

“It would be pretty easy to just take a peek at Cincinnati and or some of these other places that have recently hosted an All-star game to see if things are different. I’ll spoil it for you, the answer is ‘not really,’” said Robert Baumann, an Ohio State University graduate with a Ph.D. in economics. He’s now department chair at the College of the Holy Cross.

“The benefits that they tout from it, they’re just not nearly what they should be,” said Baumann of past major events. “It’s usually much smaller than that. I would say 10 percent.” In terms of Cleveland’s prediction, he added, “$65 million… that seems incredibly high to me.”

There’s no doubt that businesses will see short-term benefits and hotels are indeed sold out. But the economic impact doesn’t mean you’ll see less potholes this winter or reduced blight in the city’s neighborhoods.

“It doesn’t really change things long-term for a city. It’s great advertising… it’s hard to tell what that’s worth to a city,” Baumann said.

Regardless of the numbers, Baumann agrees with business owners that hosting major events are still a positive win for a city – Cleveland is no different.

And for Thomas, it’s about being proud to represent where you’re from.

“This is just another way to highlight Cleveland to the world. We’ve already seen out of town visitors coming in,” said Thomas. “Hopefully, we actually hit what we’re expecting.”