MLB Playoffs to include neutral site bubbles; World Series to be held in Arlington, Texas

The MLB and MLBPA have reached an agreement for the MLB Playoffs to take place at neutral site bubble locations. 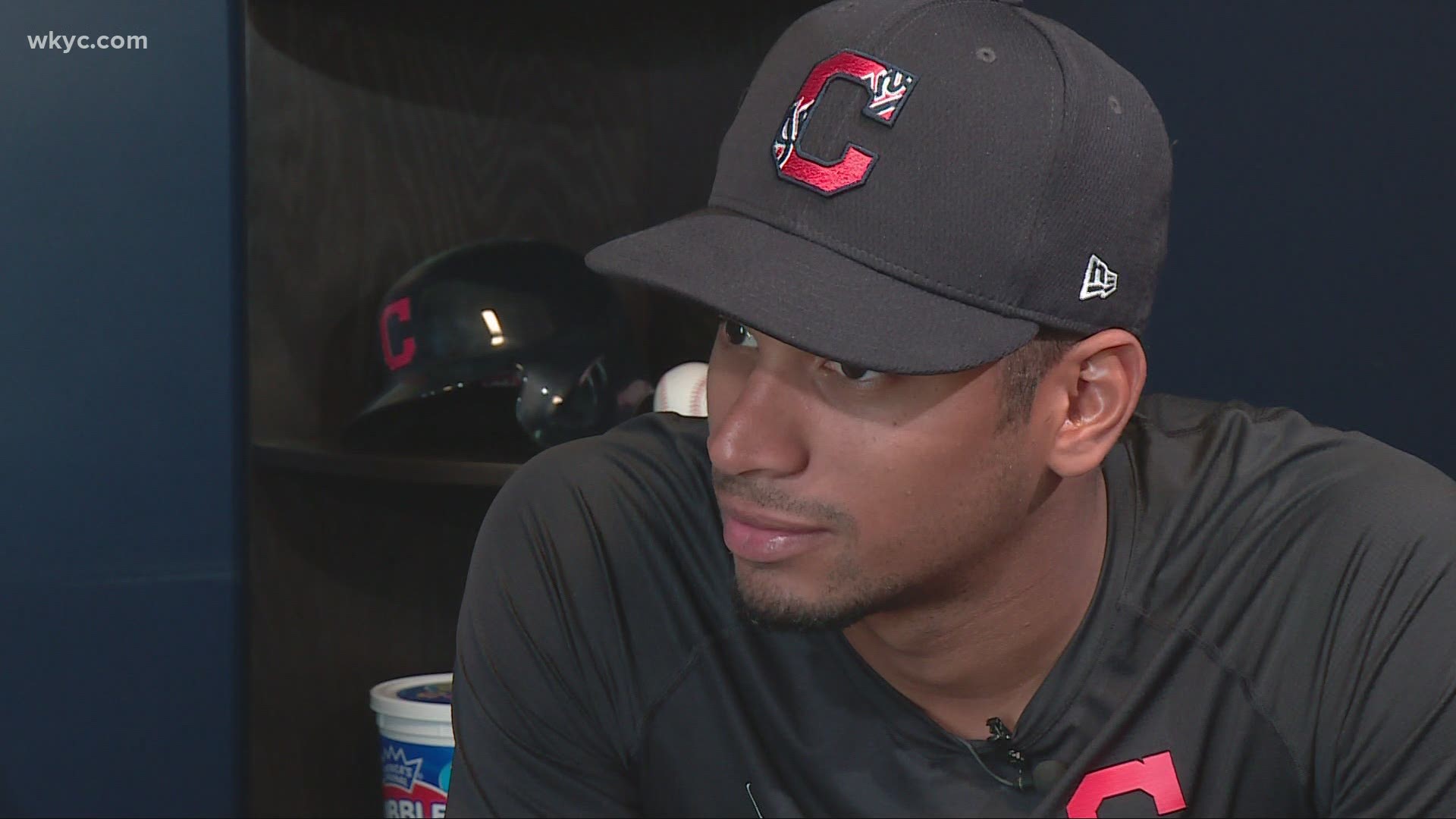 As of Tuesday, the Cleveland Indians find themselves in line for a Wild Card spot.

But it appears playoff baseball may not be making its return to Progressive Field for at least another year.

With the start of the MLB Playoffs exactly two weeks away, the league is continuing to make plans for hosting its postseason amid the coronavirus (COVID-19) pandemic. On Tuesday, the league made one of its most drastic adjustments yet, reaching an agreement with the MLB Players Association for neutral-site bubbles for the Division Series, League Championship Series and World Series.

Locations for each round are as follows:

While the Wild Card round -- which has been expanded to eight teams -- will still take place at home ballparks, the higher seed in each matchup will host all of the games in that best-of-three series. Currently the No. 7 seed in the American League, the Indians enter Tuesday three games back of the Minnesota Twins for the No. 4 seed, which is the final spot to host home games.

Although fans haven't been permitted to attend any games during the MLB's shortened 2020 season, the introduction of neutral sites for the playoffs introduces a new wrinkle given the differences in each team's home ballpark. Furthermore, it will eliminate travel and potentially ensure that the league is able to play its postseason to completion amid the ongoing pandemic.

After the coronavirus initially delayed the start of the 2020 MLB season, the league opted to enact a 60-game season that started on July 23. In the time since, the spread of the coronavirus has led to the cancellation of some games, with winning percentage being used to determine the playoff seeding in each league.