Major League Baseball is cancelling spring training and pushing back the start of the regular season at least two weeks. 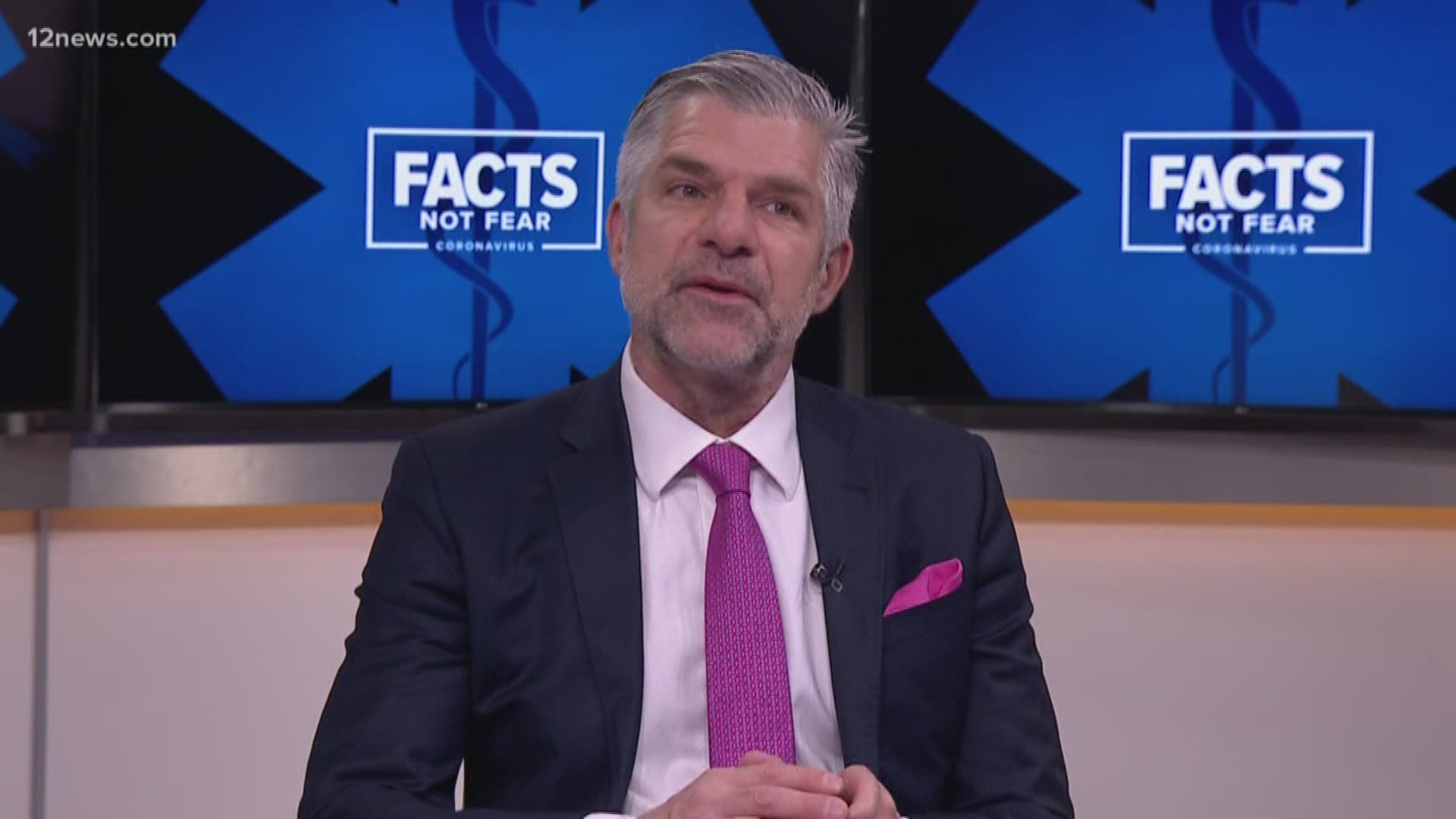 SCOTTSDALE, Ariz. — Major League Baseball is suspending spring training as of 4 p.m. E.T. Thursday and pushing back the start of the season, slated to begin March 26, at least two weeks due to coronavirus concerns.

The NBA, MLS, USL have all suspended seasons so far and major NCAA conferences canceled season-ending tournaments on Thursday.

The Seattle Mariners announced Wednesday they will be playing regular season home games through the end of March somewhere other than Seattle. The regular season begins March 26.

Washington Gov. Jay Insbee banned gatherings of 250 people or more in the Seattle-metro area as the number of COVID-19 cases in Washington continues to grow.

The Mariners could open their season at their spring training stadium in Arizona, Peoria Sports Complex.

So far in Arizona, there have been nine known cases of coronavirus.