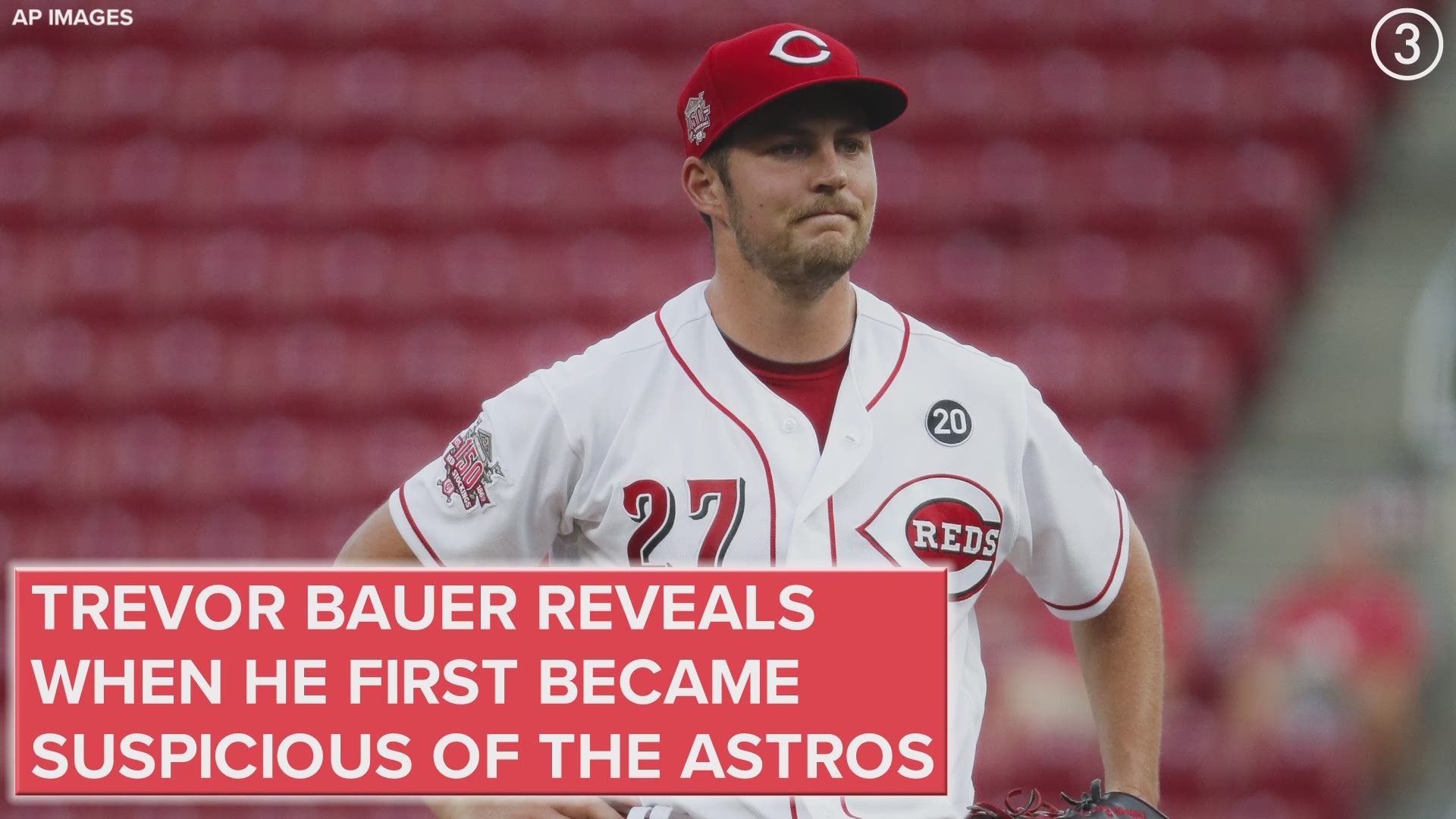 On Thursday, Major League Baseball announced that it has canceled its remaining Spring Training games and will delay the start of the 2020 season by at least two weeks in wake of concerns regarding the coronavirus (COVID-19).

But while some reports have stated that teams aren't anticipating making a return to the field until May -- at the earliest -- fans may not have to wait that long to see some of baseball's biggest stars in action.

Responding to a tweet from teammate David Carpenter, Cincinnati Reds pitcher Trevor Bauer expressed interest in participating in a players-organized pickup game. Bauer then followed up to his post with another one stating that his media company, Momentum, would organize the sandlot-style contest -- under the condition that any players who take part in it agree to be mic'd up.

It didn't take long for players to respond to Bauer's tweet, with Jordan Luplow, Brandon Finnegan, Cole Tucker, Kohl Franklin and Quin Cotton expressing interest. Bauer's post even caught the attention of troubled Philadelphia Phillies legend Lenny Dykstra, who replied, "what are the groupies looking like?"

As for when Bauer's game will be taking place, that remains unclear. But if nothing else, a sports-watching schedule that looks pretty empty for the foreseeable future could have a unique addition.

RELATED: Trevor Bauer reveals when he first became suspicious of the Astros' sign-stealing

RELATED: Trevor Bauer says ball heave might have played a role in trade from Indians