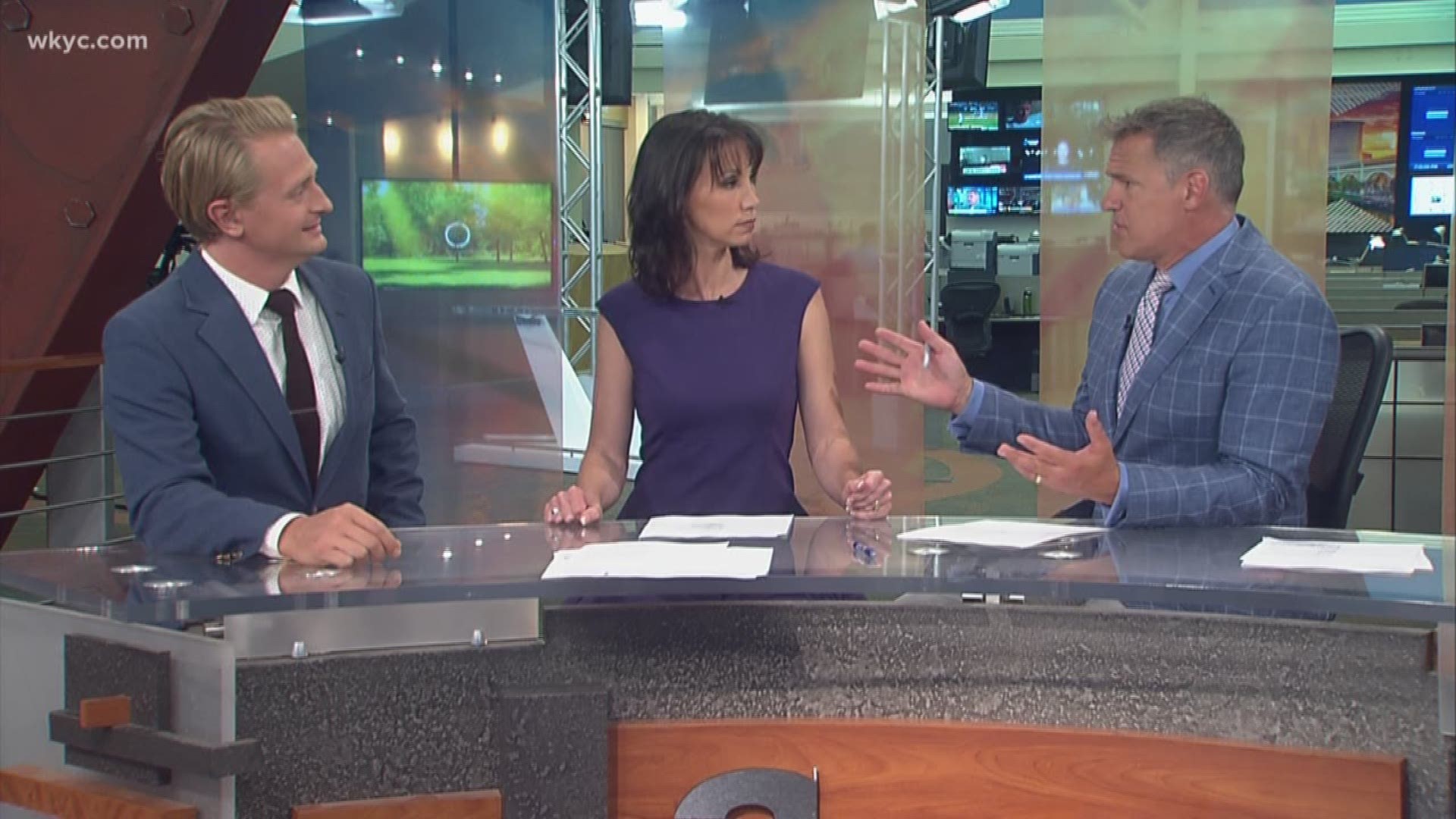 In fact, it looks like it will only be getting bigger.

On Thursday, Carlos Beltran stepped down as the manager of the New York Mets, marking the third managerial change this week with ties to the scandal. Shortly after Beltran's departure was announced, a Twitter user claiming to be the 9-time All-Star's niece claimed that Houston Astros stars Jose Altuve and Alex Bregman were involved in an even more elaborate plot in which they wore devices on their shoulders that buzzed in order to tipoff pitches.

Although it was later debunked that the Twitter user was, in fact, Beltran's niece, former Cleveland Indians pitcher Trevor Bauer lent credence to the accusation when he tweeted that he had heard the same story from multiple parties. Now a member of the Cincinnati Reds, Bauer has long been an outspoken critic of the Astros, who MLB punished earlier this week for using video equipment to steal signs throughout their run the 2017 World Series title.

On Monday, MLB announced that it had suspended Astros manager A.J. Hinch and general manager Jeff Luhnow for the 2020 season, in addition to issuing Houston a $5 million fine and taking away its first and second-round picks for the next two drafts.

The Astros subsequently fired Hinch and Luhnow, while Boston Red Sox manager Alex Cora -- who served as Houston's bench coach during the scandal -- parted ways with the Red Sox, who remain under investigation for their own sign-stealing scandal.

MLB's investigation found that Beltran, who played for the Astros during the 2017 season, was one of the ringleaders of the plot in which Houston allegedly used video equipment to steal signs and tipped off pitches to hitters by banging on a trash can from a dugout. Accusations of players wearing electronic equipment to receive signs, however, could take the scandal even further, with many pointing to Altuve telling teammates not to rip off his jersey following a walk-off home run in the American League Championship Series as evidence of wrongdoing.