After MLB punished the Houston Astros on Monday, former Cleveland Indians pitcher Trevor Bauer weighed in on the matter. 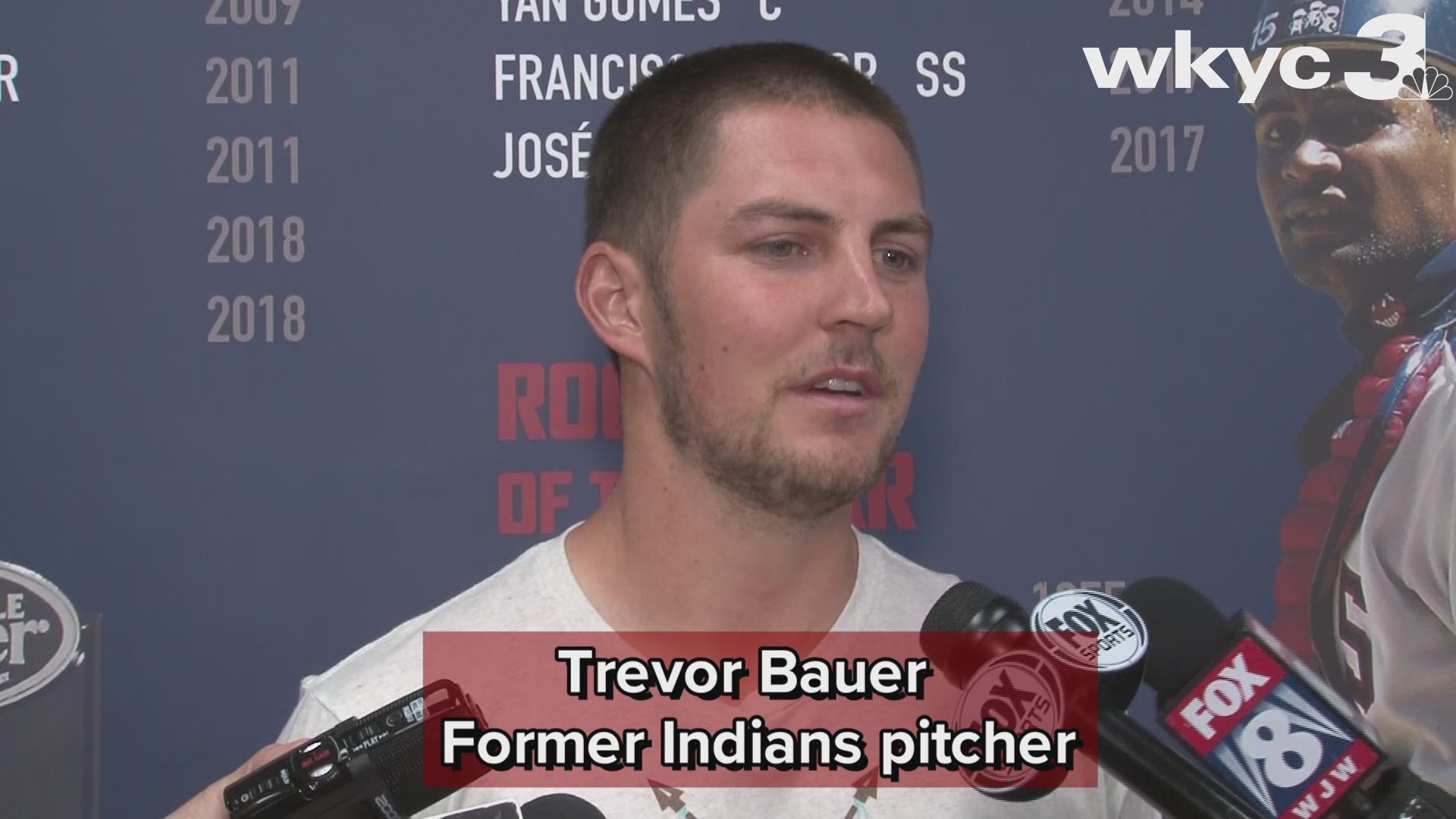 Trevor Bauer has never been one to bite his tongue.

So perhaps that it shouldn't come as a surprise that after Major League Baseball punished the Houston Astros following its investigation into the team's sign-stealing scandal, the former Cleveland Indians pitcher opted to weigh in.

On Monday, MLB announced that it had suspended Astros manager A.J. Hinch and general manager Jeff Luhnow for the 2020 season, in addition to issuing Houston a $5 million fine and taking away its first and second-round picks for the next two drafts. The Astros subsequently fired Hinch and Luhnow.

Houston's punishment comes as the result of an investigation into allegations the Astros organized a system using video equipment to steal catchers' signals before relaying those signs to batters by banging on a trash can in the dugout during their run to the 2017 World Series.

Shortly after Houston's punishments were announced, Bauer took to Twitter to poke fun at his past interactions with the Astros, who he has accused of wrongdoing on multiple occasions.

Bauer's history with Houston dates back to 2018, when the All-Star took to Twitter to insinuate the Astros had used less than legal methods to improve their pitchers' spin rates. And while this week's punishment had to do with Houston's hitters rather than their pitchers, the now-Cincinnati Reds pitcher followed up on his previous accusations on Monday night.