Watch: Jay Crawford and Ben Axelrod discuss the fate of the 2020 MLB season

In a 3News digital exclusive, Jay Crawford and Ben Axelrod break down the ongoing negotations between the MLB owners and players. 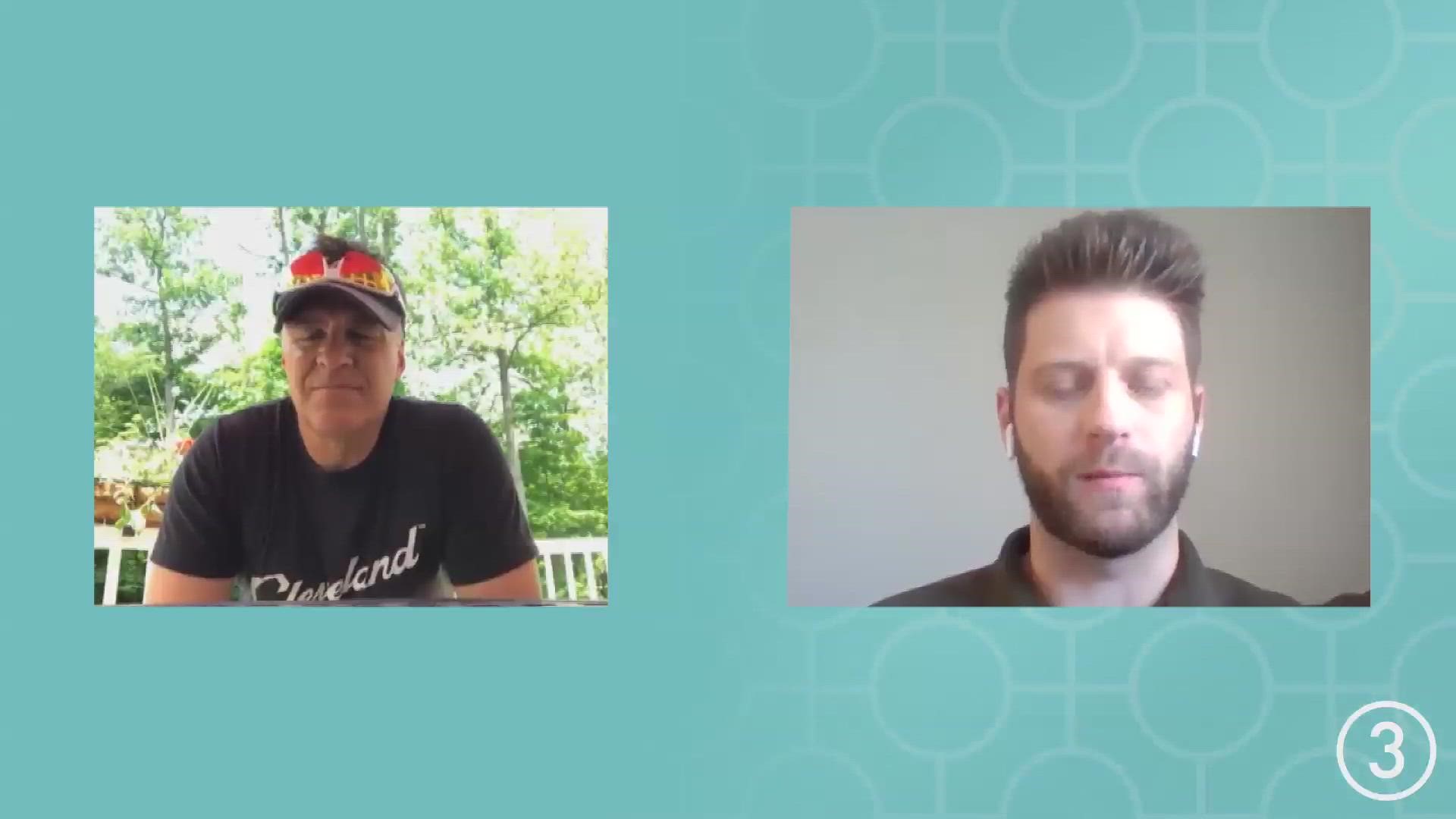 CLEVELAND — As the official start of summer approaches, the 2020 MLB season remains in question.

In fact, baseball's owners and teams have never seemed as far apart as they do now, with MLB commissioner Rob Manfred admitting to ESPN's Mike Greenberg that he's no longer 100 percent certain that the 2020 season will occur in some form.

"I'm not confident. I think there's real risk; and as long as there's no dialogue, that real risk is gonna continue," Manfred told Greenberg.

With baseball's season in question -- if not doubt -- 3News' Jay Crawford joined Ben Axelrod for a digital exclusive to discuss the ongoing negotiations between the owners and the players and the impact they could have on the future of the sport. Among the topics discussed between Jay and Ben include the following:

You can watch Jay and Ben's full discussion in the video player above or the YouTube player below:

RELATED: MLB commissioner no longer certain a 2020 season will happen