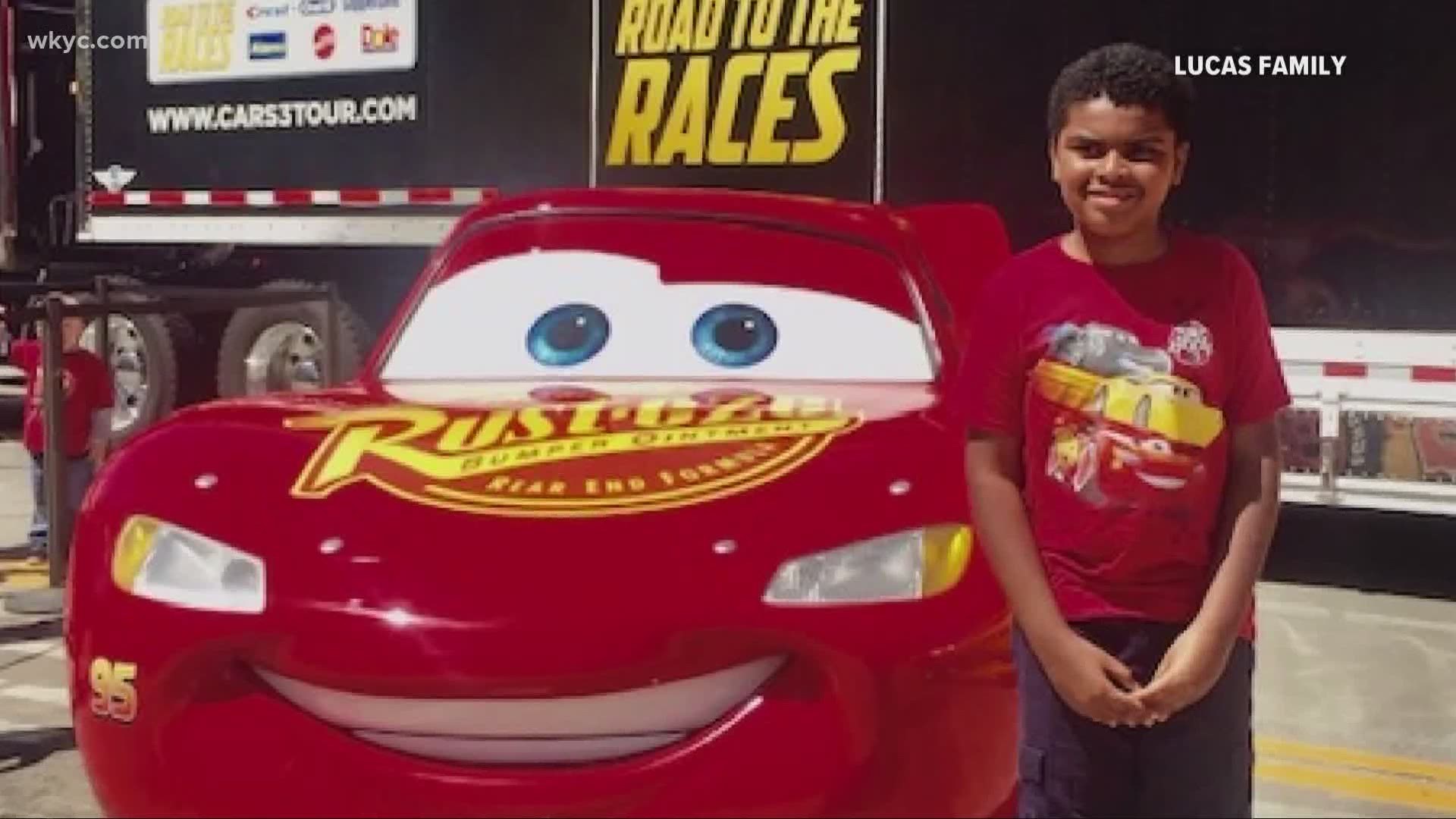 After weeks of protests, calls for equality and demands for change, there is a shift and the world is watching.

NASCAR banned the Confederate flag at all of its races after the Cup Series' only African American driver, Bubba Wallace, took a stand.  A local family also supported Wallace, pushing for change via social media.

“Part of the reason I started advocating [was] because I want a better future for my son and I want it to be more welcoming,” explains Yolanda Hilliard Lucas.

Her son 12-year-old Harper Lucas says racing is his favorite sport and his passion.

He was introduced to the idea after watching the movie Cars. “When I found out that racing was real and stuff I really just got hooked on NASCAR, that was about eight or nine years ago now,” he says.  “I love the racing that’s why I’m really [at the races] but when you see the confederate flag, sometimes it does make you feel a little uncomfortable, I kind of got used to it after a couple of times.”

While some say that flag is a symbol of pride and southern heritage, others like Yolanda say it’s a symbol for hurt and pain.

“There’s not many African Americans at the races and the confederate flag for me is a place of hurt and pain, we’ve had some hate crimes in the past with our family, that people had the confederate flag, or in their truck, yelling bad names, the ‘n’ word,” she explains.

“Since [Harper] wants to pursue a career in NASCAR I want it to be better for him and the next generation and I’m just so thankful for Bubba, him being the only black driver to make that kind of stand, it takes courage when you’re the only one, so we’re just thankful for NASCAR and Bubba Wallace for taking that stand.”

The Lucas family believes the ban will make others feel more comfortable attending the races.